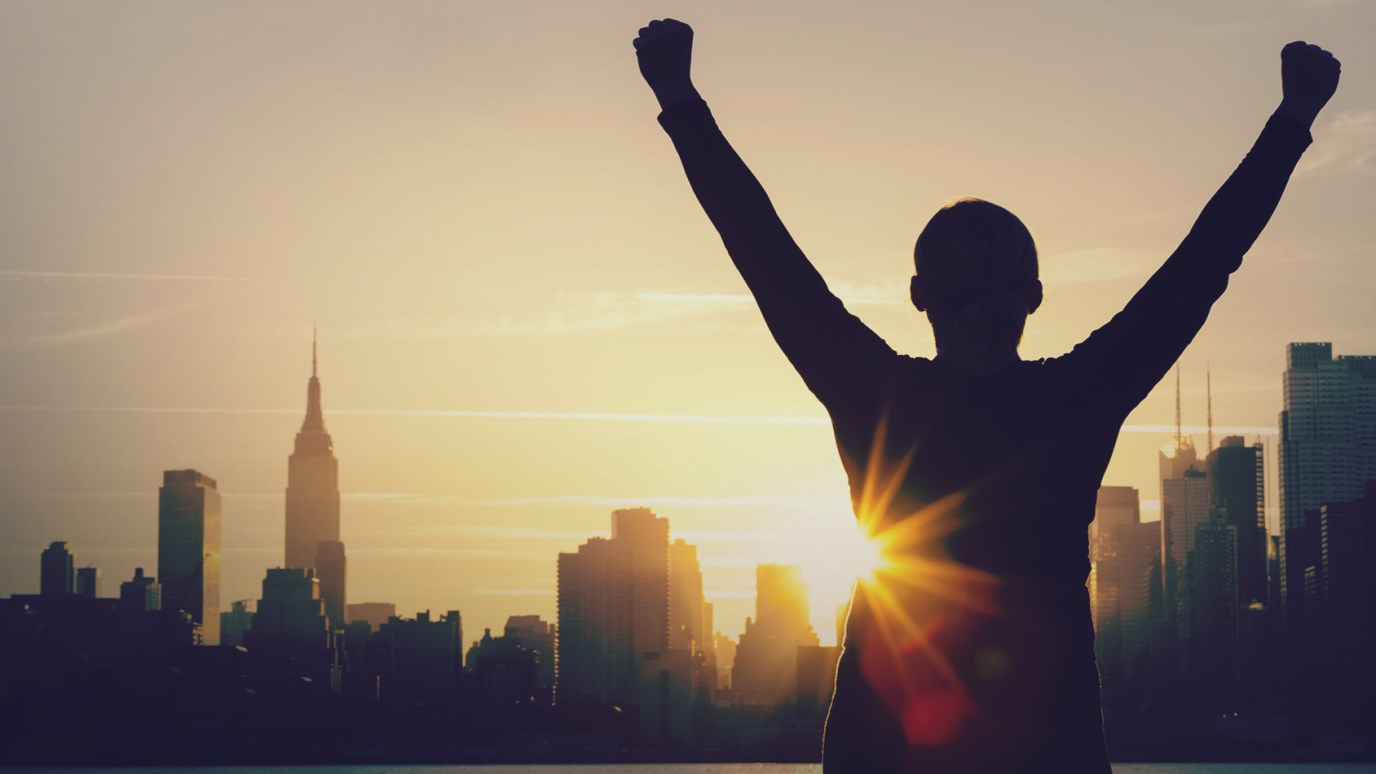 Celebrate Thanksgiving this November, but practice "thanksliving" every day throughout the year.

Thanksgiving is my favorite holiday of the year. I look forward to the whole family – all who can join us – celebrating Thanksgiving together. I enjoy the abundant, delicious feast – turkey with dressing and gravy, ham, green beans, corn pudding, sweet potato casseroles, pies with real whipped cream, sweet iced tea. My mouth waters just thinking about it!

But the highlight of our Thanksgiving is the fellowship around the dining room table as each one shares what he or she is most thankful for. As precious as those moments are, I am convinced that our gratitude to God is not meant to be measured out once a year around a dining room table. It is to be translated into genuine “thanksliving".

The concept of thanksliving seemed to escape the early Israelites. They had been delivered from bondage in Egypt by the supernatural power of God. Yet within days of their deliverance, they apparently had forgotten His power and, in terror, were blaming Him for delivering them from Egypt so they could die in the desert. Instead of letting them die, once again God exerted His mighty power, parting the Red Sea so that the Israelites crossed safely on dry ground while the pursuing Egyptian army was annihilated.

Shortly thereafter, when they became hungry, instead of asking God to provide for their needs, they whined with self-pity that it would have been better to die in Egypt as well-fed slaves! God, nonetheless, met their needs by sending fresh manna every morning.

For the next 40 years, as the Israelites wandered in the wilderness, they whined and complained. Their focus always seemed to be on themselves and on their immediate problems, instead of on the God who had delivered, cared for, and guided them.

Finally, all but two of the men who had walked out of Egypt were dead. God called Joshua to lead the second generation of freed Israelite slaves out of the wilderness and into the Promised Land. Once again, the Israelites experienced God’s power as He rolled back the waters of the Jordan River, enabling them to cross over on dry ground and take possession of all that God had for them.  And to help ensure that the Israelites did not regress into the old pattern of whining doubt and complaining unbelief, they were challenged in a unique way to keep their focus on God through thanksliving.

During His triumphant entry into Jerusalem on Palm Sunday, Jesus proclaimed that if those who love Him did not praise Him, the stones would cry out!  Why would you and I allow a stone to have the privilege that is ours?  Has a self-centered focus silenced your praise this Thanksgiving?  Complete the following sentence with as many attributes of God as you can:  I praise God for His                          .

Celebrate Thanksgiving this November, but practice thanksliving every day throughout the year.