Thanks to the New Atheists 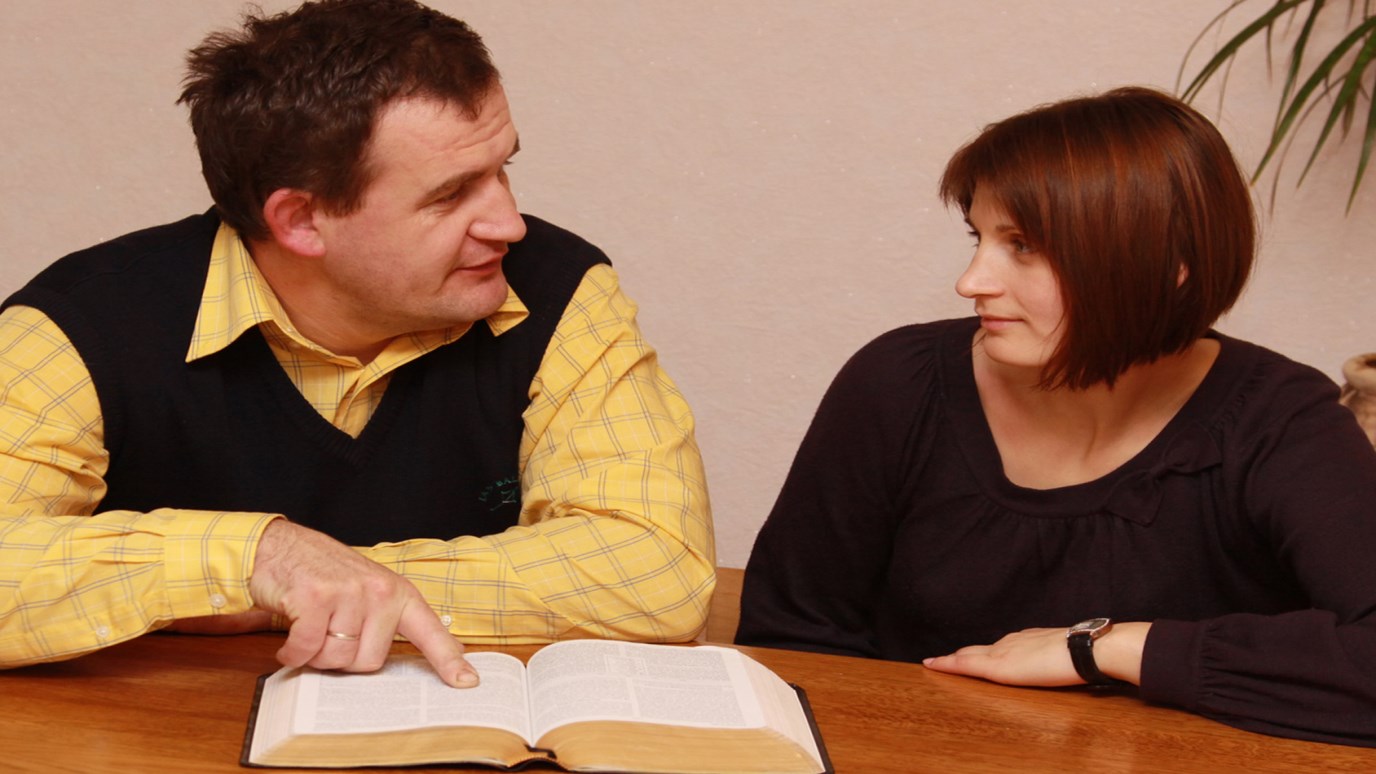 We may disagree with the content and approach of the New Atheists, but we should be grateful for the chance to discuss Christian issues with a culture that is paying closer attention than at any other time in recent history.

You may be wondering why I would bother to thank the New Atheists. Why would people such as Richard Dawkins, Sam Harris, and Christopher Hitchens deserve my gratitude? After all, haven’t they wrecked havoc on the lives of many believers and emboldened many skeptics, agnostics, and atheists? There is probably some truth behind this last question. In fact, I’ve personally had to clean up some of the mess from young believers unable to respond to their attacks. So, why thank them?

The reason is simple: they have helped put the discussion of God back in the forefront of public dialogue. When William Dembski was in grad school, he was amazed at how his professors simply wrote of Christianity as false. There was no debate. Christianity was ignored as false superstition. This is part of what motivated him to begin his research into ID. This certainly isn’t the case anymore. God cannot be ignored. There is public debate about the existence of God, and the New Atheists have helped bring it down from the academy to the common folk. I much prefer ferocious attacks than benign apathy.

The New Atheists certainly don’t deserve all the credit for this, but they may deserve some (emphasis on the word “may”). Their provocative statements—such as that “Religion poisons everything,” by Christopher Hitchens—have caught the attention of media and incited interest in the age-old question of God.

We live in a culture where a plethora of voices are competing for the attention of the masses. The news is filled with bizarre stories intended simply to catch our attention (in fact, much of what goes under the guise of “news” seems better described as entertainment). If something is not novel and provocative it won’t be heard. And the New Atheists are certainly novel and provocative!

It’s not that their arguments are new. In fact, they’re not. They have not made any new scientific, philosophical, or historical breakthroughs that undermine Christianity. Their arguments are simply recycled from former atheists such as Bertrand Russell. But their approach and popularity is surely new. Atheism has never commanded as wide of an audience as it does today.

And this is exactly why we should thank the New Atheists. The atheist popularity has caught the attention of an otherwise uninterested public. Christians have been able to engage them on radio, debate, and other popular forums and reveal the shallowness of their arguments (by the way, there are other atheists who make much more substantive arguments). For example, thousands of people watched William Lane Craig debate Christopher Hitchens last year. Without Hitchens’ popularity, this debate would never have been as successful. If you didn’t get a chance to see it, this debate is well worth watching. While Hitchens is gifted with style and rhetoric, Craig won hands-down on the substance.

We may disagree with the content and approach of the New Atheists, but we should be grateful for the chance to engage these issues with a culture that is paying closer attention than any time in recent history. Thanks, New Atheists!

Making a Monkey Out of Darwin
Dr. Adrian Rogers