Thanks: An Important Word to Remember 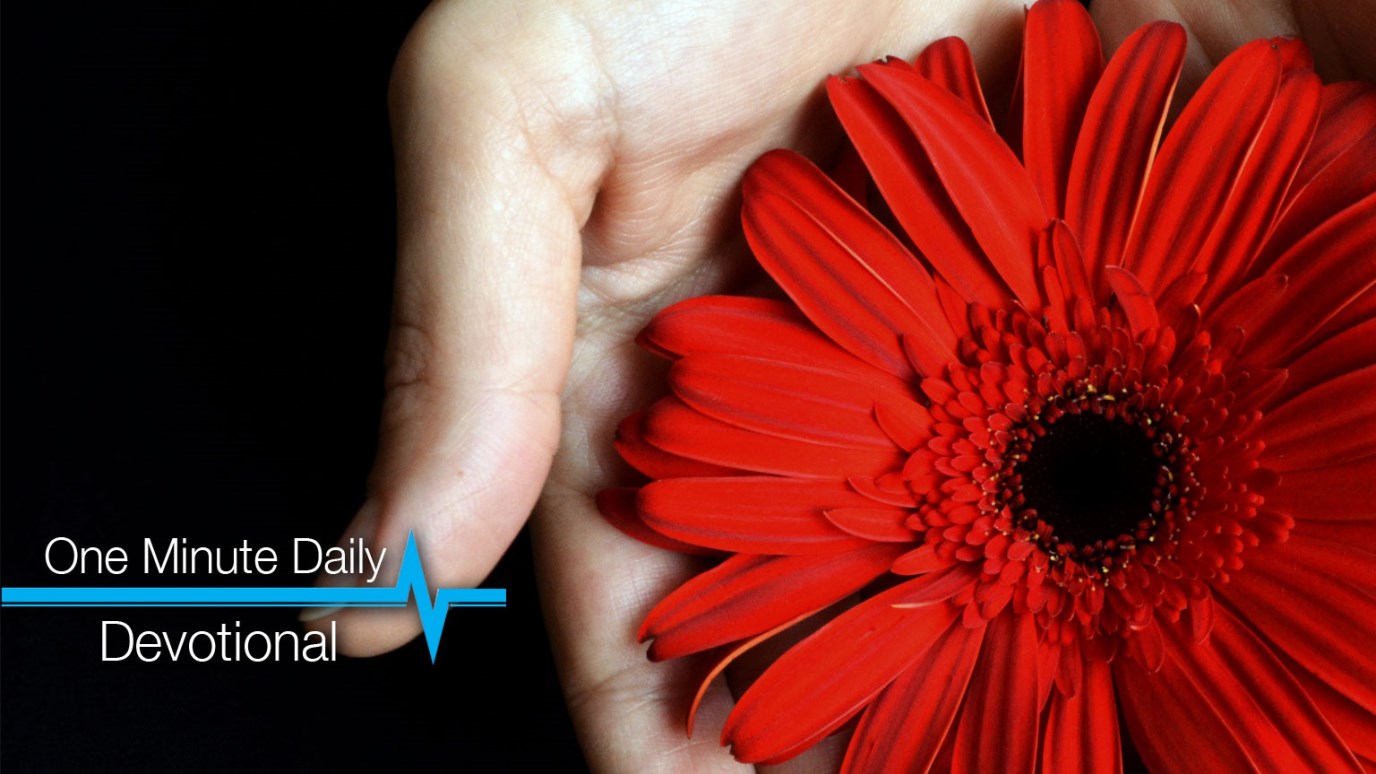 When God answers and helps us, we often forget to say thanks. Everyone likes to be thanked—even Jesus.

As he was going into a village, ten men who had leprosy met him. They stood at a distance and called out in a loud voice, “Jesus, Master, have pity on us!” When he saw them, he said, “Go, show yourselves to the priests.” And as they went, they were cleansed. One of them, when he saw he was healed, came back, praising God in a loud voice. He threw himself at Jesus’ feet and thanked him. Jesus asked, “Were not all ten cleansed? Where are the other nine?” (Luke 17:12–17, NIV).

One foggy night, many years ago, there was a near-tragedy on a large lake. A lot of intoxicated people were on a houseboat when an explosion occurred. It was utter chaos. Fortunately, a resident on the shore saw what was happening. He swam out and directed the panicked people toward the shore. And miraculously, even though many could have drowned, everyone survived.

Later that night, after all the victims and emergency workers had left, the rescuer sat by the fire, talking to a lone reporter. As the interview ended, the reporter asked, “Is there anything else you might like to share about this experience?” The man sat there a moment. Then he looked at the reporter and said, “Yeah. Not one person said thanks. Not one.”

One interesting aspect of human nature is that when we find ourselves in a desperate situation, we cry out to God for His help. Even skeptics pray when facing a life-threatening experience.

Then, when God answers and helps us, we often forget to say thanks. Take time to thank God and others. Everyone likes to be thanked—even Jesus.

Getting Past Being Terrified
Pete Briscoe