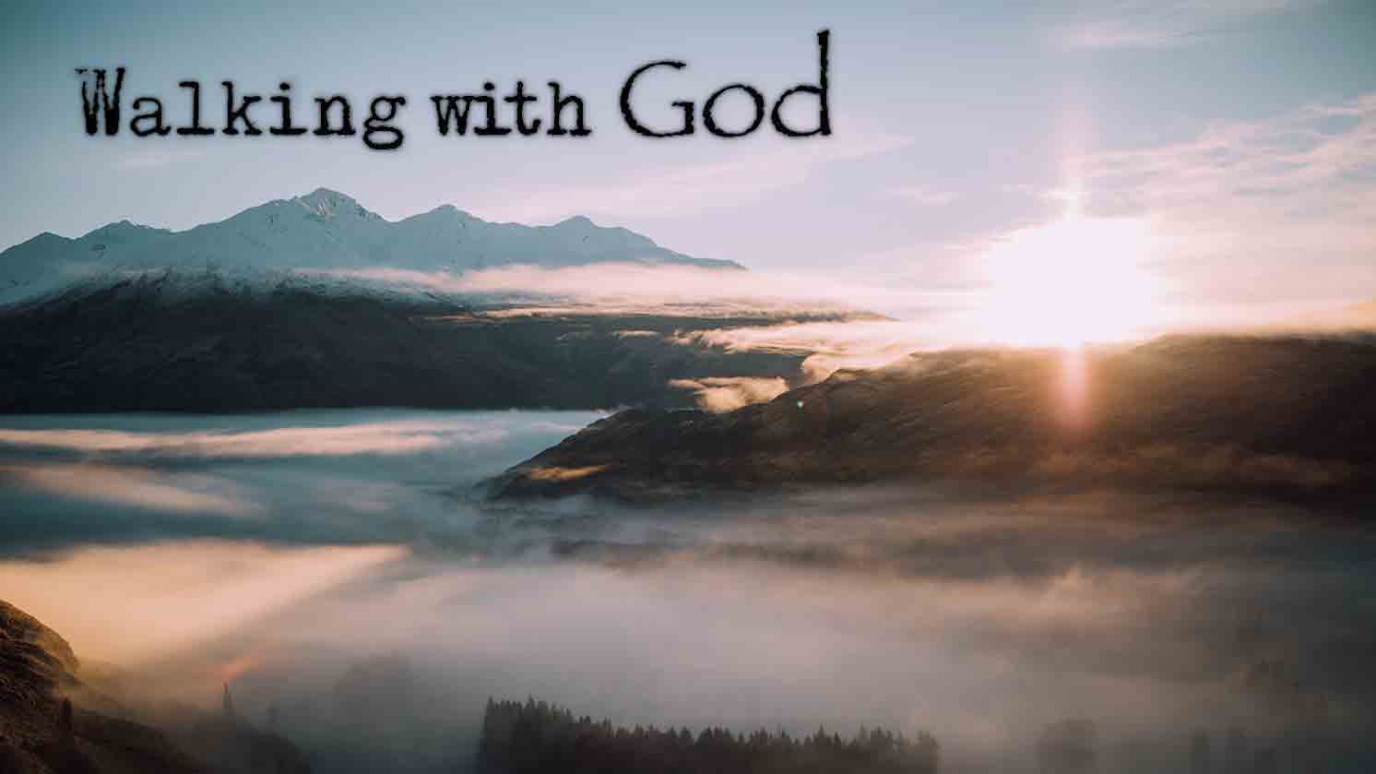 O Lord, our Lord, how majestic is your name in all the earth! You have set your glory above the heavens. (Psalm 8:1)

Imagine the scenario: There was the psalmist, standing outside one evening, looking up the stars. It was a perfectly clear night, and so, the more he looked, the more he saw. And the more he saw, the more gratitude arose in his heart toward God for his wonderful work of creation. And then, he went inside and wrote Psalm 8.

The psalm begins with the words, “For the director of music. According to gittith.” The reference to the director of music suggests that “gittith” was probably a musical term. The Septuagint (the Greek translation of the Hebrew Old Testament) associates this word with the Hebrew for “winepress.” So David was writing: “A song of the winepress.” Was this a type of tune? Or was it to be sung in a certain way? Whichever it was, perhaps it arose from the overwhelming “pressing down” that David felt within his heart as he stood, so small and insignificant, in God’s vast universe. But David’s wonder did not stop at the starlit sky; he saw beyond the glory of the stars to the glory of the God Who had made them. Such splendor is so obvious, he wrote, that even children can see it and praise God; and their instinctive awe and praise silences those who have lost the ability to wonder at anything (v. 2).

But this wonderful creation did not just “happen”; it was brought about by God Himself, which is why David describes the heavens as “the work of your fingers” and speaks of “the moon and the starts which you have set in place” (v. 3). It didn’t just “happen”; He made it happen! He alone is “the Maker of heaven and earth” (Psalm 124:8).

Because of all this, the Bible sometimes calls on creation itself to praise God for His creative work. In fact, Jesus once said that if we don’t give praise to God, then “the stones will cry out” (Luke 19:40) – which somehow puts us in our place! Don’t let stones beat you today; thank God for His creation!

They raised their voices in prayer to God. “Sovereign Lord,” they said, “you made the heaven and the earth and the sea, and everything in them.” (Acts 4:24)

How to Worship
Dr. R.C. Sproul