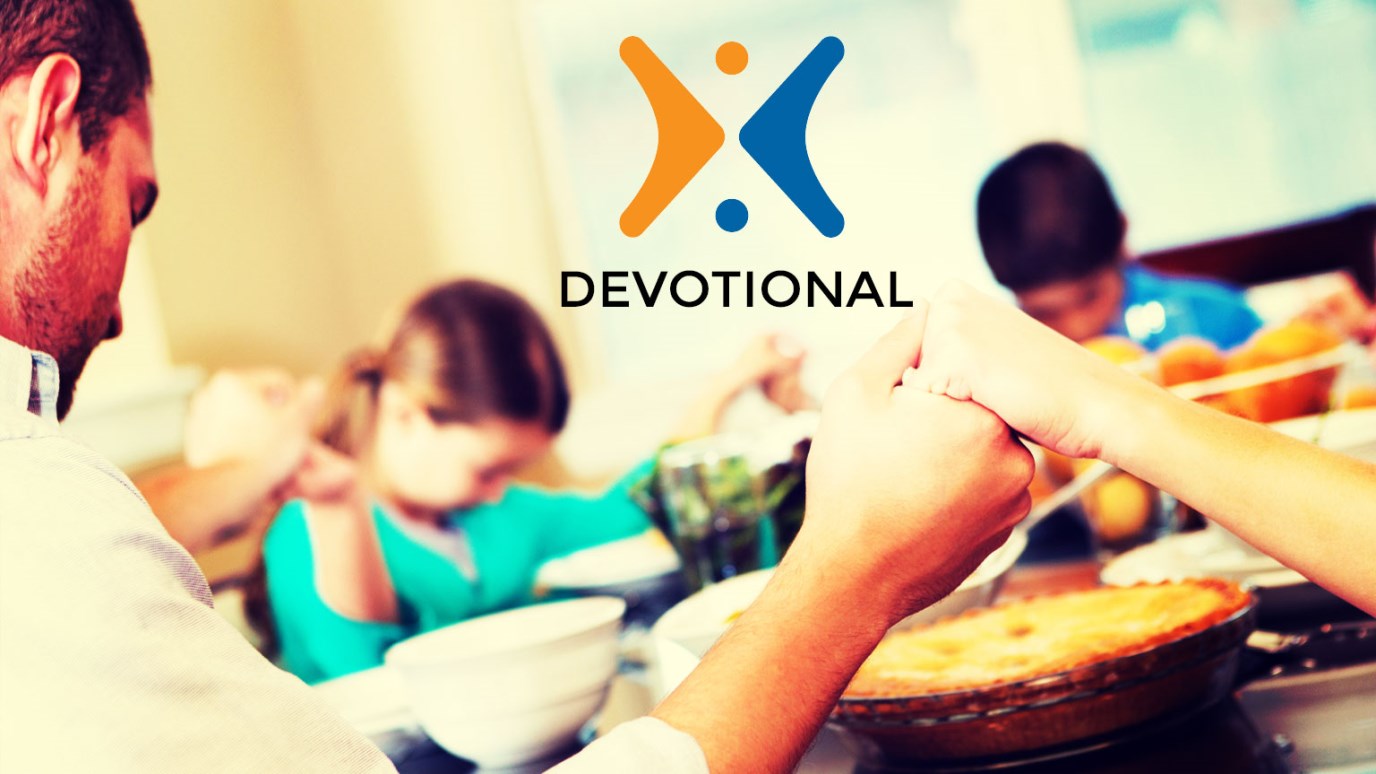 God is still on the throne, and He is still in control of all circumstances that surround our life.


In everything give thanks; for this is the will of God in Christ Jesus for you (1 Thessalonians 5:18).

In her remarkable book The Hiding Place, Corrie ten Boom relates an amazing story about the importance of being thankful. Corrie and her sister Betsie were held in a concentration camp known as Ravensbrück, where they lived in barracks that were plagued with fleas. Fleas were everywhere—in their hair and on their bodies. One day Betsie told Corrie they needed to give thanks for the fleas.

Corrie thought Betsie had gone too far. She couldn’t imagine thanking God for fleas. But Betsie insisted, reminding her sister that the Bible said, “In everything give thanks.” Still, Corrie didn’t want to thank God for the fleas. But as it turned out, Corrie and Betsie were trying to reach the other women in their barracks with the message of the gospel, and they had been holding Bible studies. They found out later that because of the fleas, the guards would not go into those barracks, and therefore, the women were able to have their Bible studies. As a result, they had the freedom to minister to numerous women. So God can even use fleas.

If the Bible said, “In some things give thanks,” I would say, “No problem there!” But it says, “In everything give thanks.” And that is not an easy thing to do.

This verse doesn’t say we should give thanks for everything as much it says in everything. There are some things that happen, and I am not glad they happened. But I am glad that, in spite of the tragedies, God is still on the throne, and He is still in control of all circumstances that surround my life.

How to Recover Your Joy in Life
Dr. Michael Youssef