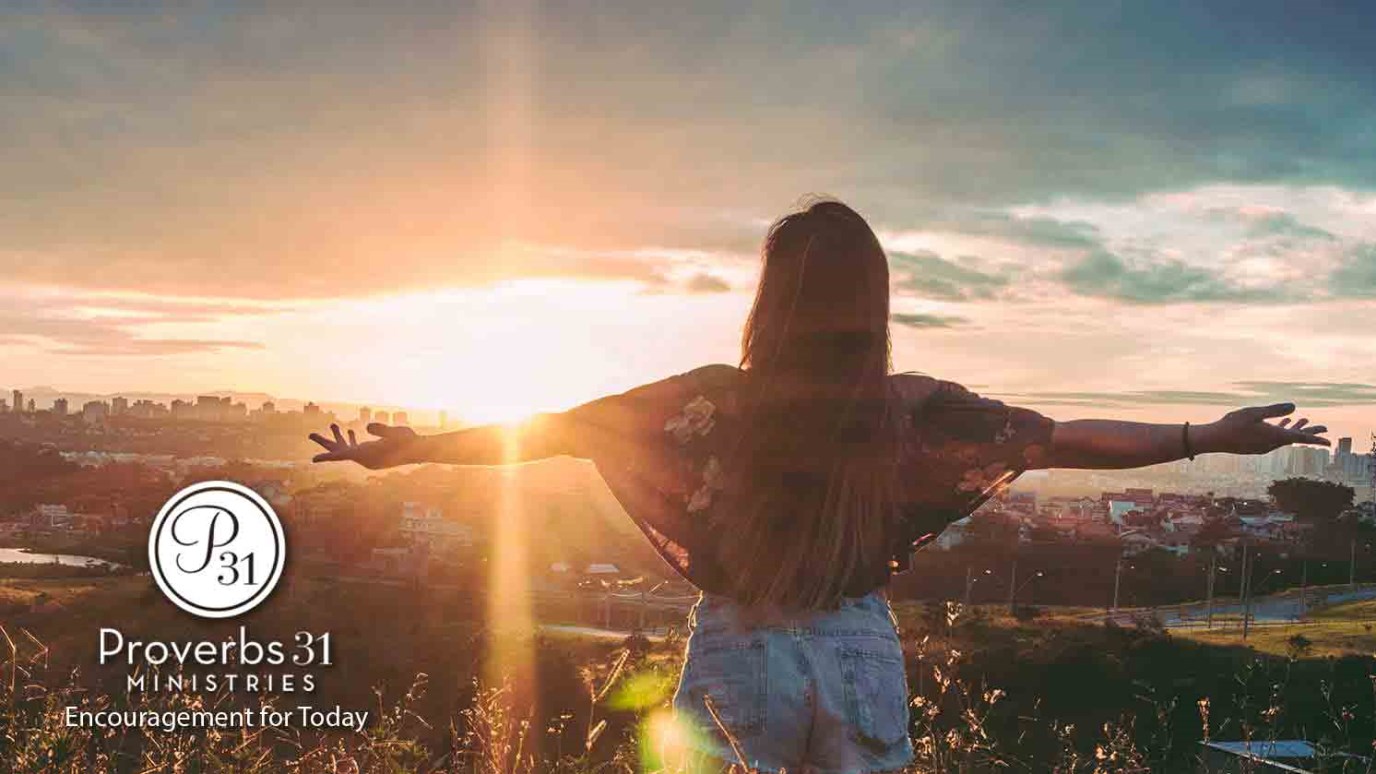 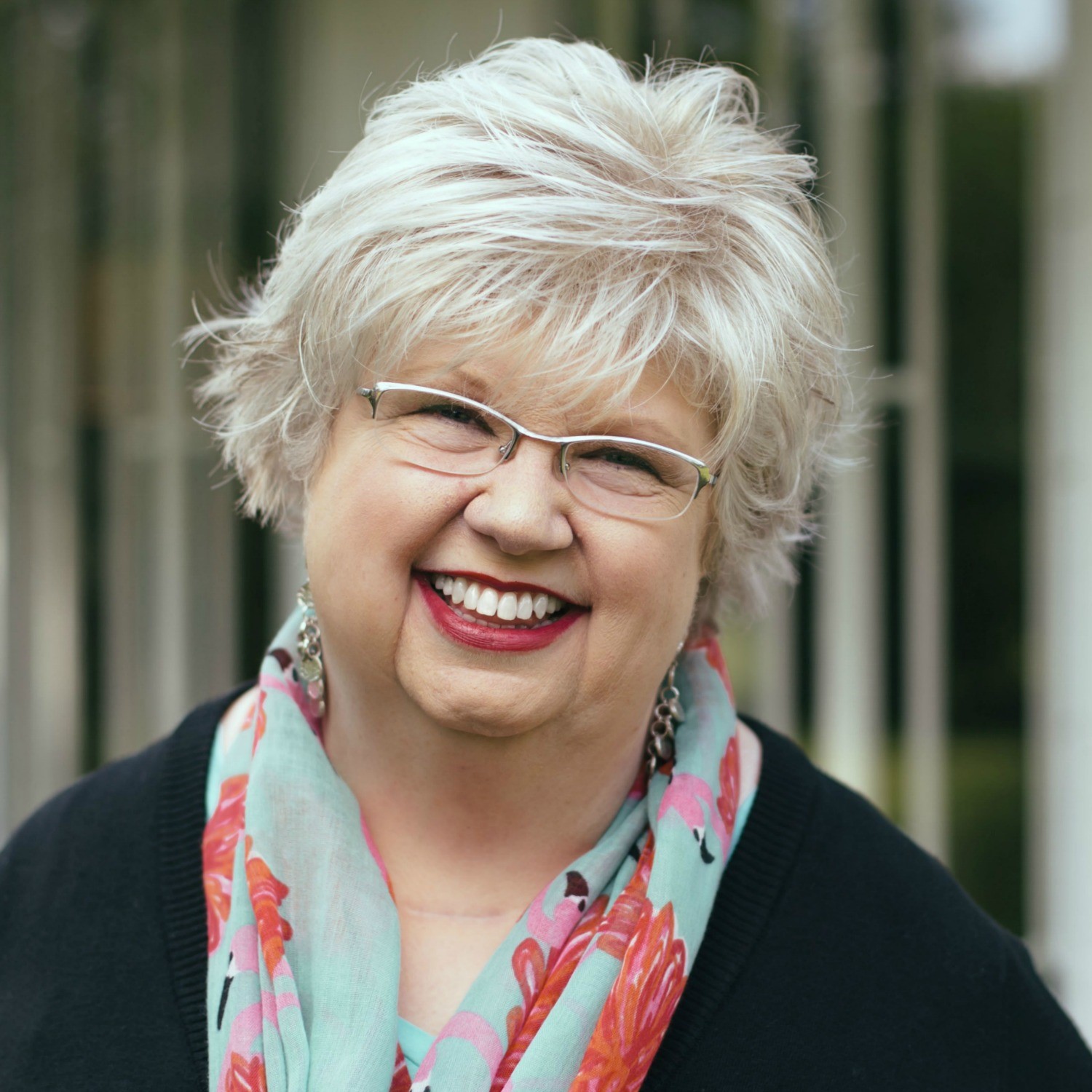 What’s so good about the Friday when Jesus sacrificed His life for us? Everything.

“Yet it was the LORD’s will to crush him and cause him to suffer, and though the LORD makes his life an offering for sin, he will see his offspring and prolong his days, and the will of the LORD will prosper in his hand.” Isaiah 53:10 (NIV)

What’s so good about the Friday when Jesus sacrificed His life for us? Everything.

Around the world, this sacred day is known as Holy Friday, Mourning Friday, Silent Friday, High Friday, Sorrowful Friday, and especially, Good Friday, which some say began as God’s Friday. Yes, it certainly was. And is. And always shall be.

In Denmark, it’s called Long Friday — a fitting name for the brutal hours that stretched from sunrise to sunset, from His beating to His burial.

“Yet it was the LORD’s will to crush him and cause him to suffer …” (Isaiah 53:10a). Of all the powerful verses in the Bible, this one brings me to my knees. How much does God the Father love us? Enough to sacrifice His only Son.

I love you, dear friend, but I could never give up my only son, or my only daughter, for your sake. I’m sure you feel the same.

Even so, “it pleased the LORD to bruise Him” (Isaiah 53:10a, KJ21). That’s right: God the Father “wanted to crush him and to make him suffer” (CEB). Why? Because the atoning death of His Son would bring salvation to His children. That means salvation to you and to me and to all who know Him as Savior and Lord.

Today’s verse continues, “… and though the LORD makes his life an offering for sin …” (Isaiah 53:10b, NIV). Not only was God the Father willing to crush His Son, the Son was also willing to be crushed. Our staggering debt of sin — past, present and still to come — was paid in full when Jesus put Himself “in sin’s dark place, in the pit of wrongdoing” (VOICE). Separated from His Father, He was forsaken for our sake.

And because of His sacrifice on the first Good Friday, grace poured out like living water, bringing the gift of forgiveness to a hurting, dying, sin-filled world.

But there’s more, beloved. So much more.

Then came Easter morning and the angel’s shout of triumph: “He has risen!” (Luke 24:6b, NIV) Not only did He set us free from the penalty of sin, but He also gave us the assurance of eternal life. In the same way Christ rose from the dead, so will we. Just imagine it!

In the face of imminent betrayal, abandonment, torture and death, Jesus had told His disciples, “But after I have been raised from the dead …” (Matthew 26:32a, NLT). There was no doubt in His mind, and there must be no doubt in ours. He died agonizingly at the hands of men, and He rose victoriously at the hands of God, defeating death, and making a way for His followers to do the same.

Our verse also declares, “… he will see his offspring and prolong his days …” (Isaiah 53:10c), meaning the Son will have “a multitude of children, many heirs” (TLB). Thousands, millions, tens of millions, century after century, shining like stars, holding firmly to the word of life.

Then comes this final promise, “… and the will of the LORD will prosper in his hand” (Isaiah 53:10d). It’s a lifetime guarantee, written in the blood of the Lamb. Since Jesus “did everything the LORD had planned” (CEV), you can be sure “the LORD’s plans will come to fruition through him” (CEB). As commentator Matthew Henry wrote, “He has vanquished principalities and powers, sin and Satan, death and hell, the world and the flesh.”

What a hero! What a Savior!

Lord, how can we ever thank You enough? You endured more pain, more shame, more sorrow, more grief than we can possibly fathom. Help us remember why You gave Your life. Because of love. Because of mercy. Because we desperately need them both. In Jesus’ Name, Amen.

TRUTH FOR TODAY:
Philippians 2:8, “And being found in appearance as a man, he humbled himself by becoming obedient to death — even death on a cross!” (NIV)

1 John 2:2, “He is the atoning sacrifice for our sins, and not only for ours but also for the sins of the whole world.” (NIV)

RELATED RESOURCES:
Encounter the Savior with three women who knew Him best — Mary of Bethany, Mary of Nazareth and Mary Magdalene — in Liz Curtis Higgs’ best-seller, The Women of Easter.

CONNECT:
Join Liz Curtis Higgs today on Facebook for a moment of reflection and a special Good Friday giveaway.

REFLECT AND RESPOND:
On this holy day, we look back 2,000 years, perhaps with tears in our eyes, undone by the depth of Jesus’ suffering. How might you express your gratitude for His sacrificial gift?

The Way to Break Free of Stress
Ann Voskamp