Thank God in Advance for Your Breakthrough 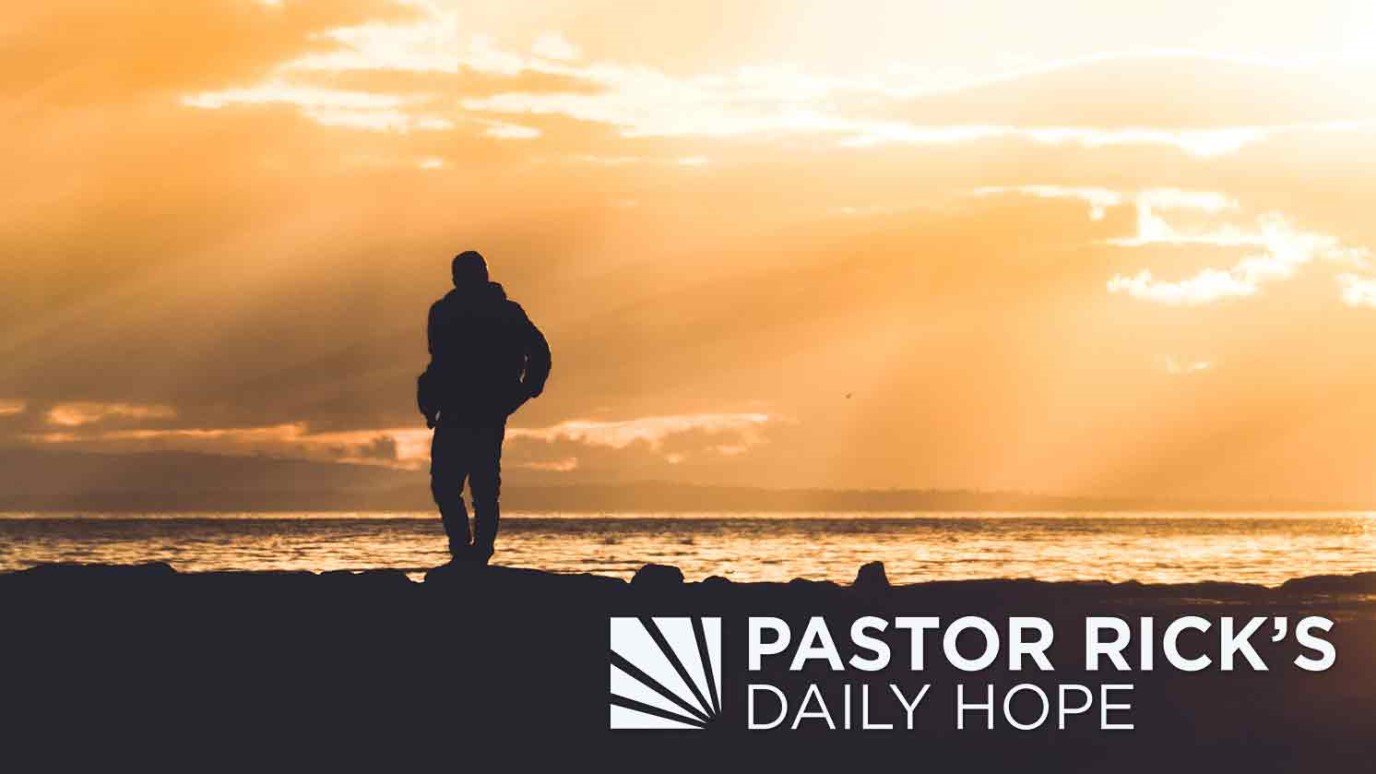 God wants to say “yes” to your breakthrough prayer. But he also wants you to show him your faith and gratitude before he moves in your life.

“The king appointed singers to walk ahead of the army, singing to the LORD and praising him for his holy splendor. This is what they sang: ‘Give thanks to the LORD; his faithful love endures forever!’” (2 Chronicles 20:21, NLT)

The story of King Jehoshaphat perfectly illustrates the power of thanking God in advance, before you get the answer to your breakthrough prayer.

When faced with an attack by three enemy armies, Jehoshaphat had an unusual battle strategy: “The king appointed singers to walk ahead of the army, singing to the LORD and praising him for his holy splendor. This is what they sang: ‘Give thanks to the LORD; his faithful love endures forever!’” (2 Chronicles 20:21 NLT)

Would you agree this is an unusual way to organize an army? Imagine what the opposing armies thought when they saw the Israeli army led by a bunch of harpists and trumpeters.

I’m sure the choir wondered what was going on too. But Jehoshaphat had reminded them that the battle belonged to God, and if they believed in him, they would succeed. That’s why they were able to thank God in advance for their upcoming victory and then show him that they believed by putting the choir before the army.

It doesn’t take much faith to thank God after he’s done something. The way you show God that you have faith that he will make a breakthrough in your life is by thanking him in advance.

Here’s the power of thanking God before you see your breakthrough: “At the very moment they began to sing and give praise, the LORD caused the armies of Ammon, Moab, and Mount Seir to start fighting among themselves” (2 Chronicles 20:22 NLT).

Jehoshaphat’s army didn’t lift a finger (except to play their instruments). How did they win the battle? They thanked God in advance. They believed he would take care of them and save them from their enemies. They showed that faith in their battle formation. And then they watched as God gave them their breakthrough.

When are you going to start thanking God for your breakthrough? Maybe you've wanted something all your life, but you've just been begging. Maybe you’ve tried to bargain, bribe, or pressure God to say “yes.”

God wants to say “yes” to your breakthrough prayer. He's just waiting for you to show faith.

What is the breakthrough you’ve been waiting on God to do in your life? How long have you been waiting?

How can you verbalize your faith, trusting that God will provide for you, even if you haven’t seen your breakthrough yet?

If God knows all your thoughts, why do you think he wants you to verbalize your faith?

Be Generous Because God Is Generous
Pastor Rick Warren