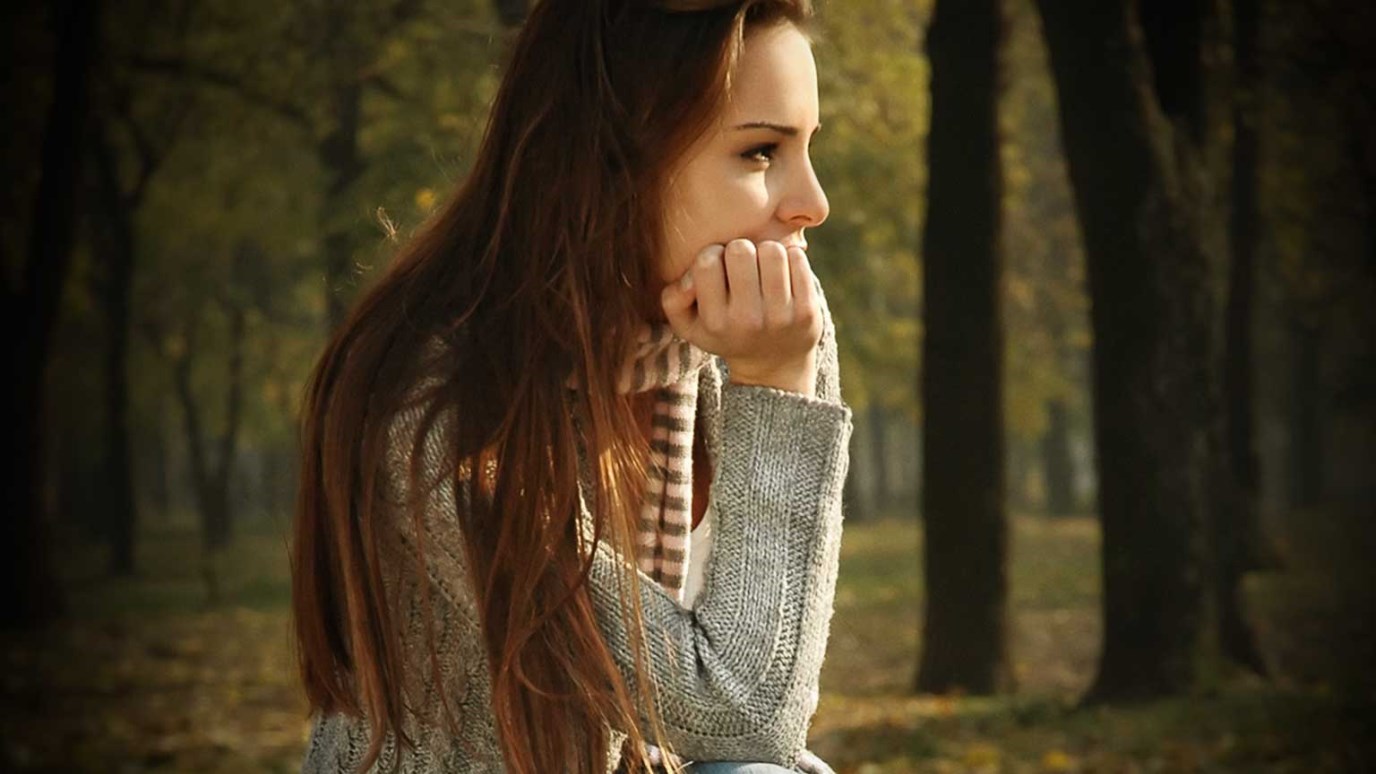 Though sometimes it seems like evil wins, we can trust that God is still in power.

On September 11, 2001, nineteen men hijacked four planes and flew them into the Pentagon in Washington, D.C. and the World Trade Center towers in New York. One of the planes crashed in a field in Pennsylvania. Nearly three thousand people died. Terror seemed to win.

King David felt that same way when he cried out to God about evil men who killed innocent people, even in his day.

“Why are you so distant, Lord? Why do you hide yourself in times of trouble? [The wicked person] waits in ambush in the villages. From his hiding places he kills innocent people. His eyes are on the lookout for victims. He lies in his hiding place like a lion in his den. He hides there to catch oppressed people. He catches oppressed people when he draws them into his net. His victims are crushed. They collapse, and they fall under the weight of his power” (Psalm 10:1,8-10).

Even though sometimes it seems like evil wins, David also knew that the Lord is still in power. “You have seen it; yes, you have taken note of trouble and grief and placed them under your control. The victim entrusts himself to you. You alone have been the helper of orphans. You have heard the desire of oppressed people, O Lord. You encourage them. You pay close attention to them in order to provide justice for orphans and oppressed people so that no mere mortal will terrify them again” (Psalm 10:14,17,18).

Beware the Dark Side
Linda Buxa

You Are Special
Linda Buxa