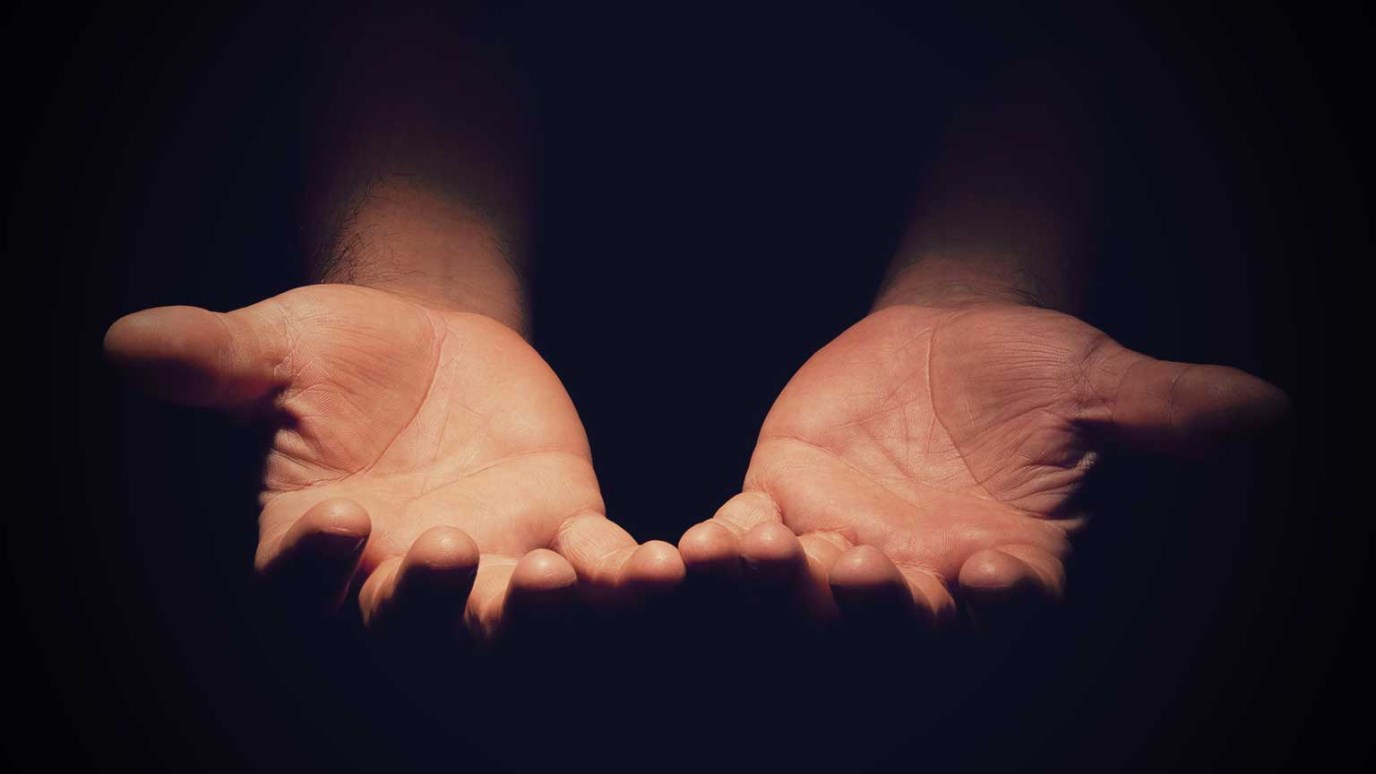 If you have asked the Lord to have mercy on you in Christ and forgive you of your sin, then He has washed you clean. You must be merciful to others as He has been to you.

Having examined David’s sin and the repentance he showed when Nathan confronted him over it (2 Sam. 11:1–12:23), we will now look at the psalm sparked by this entire episode. As we do so, let us remember that Psalm 51 is also inspired by the Holy Spirit and therefore models the repentance God desires.

First, we will note that the penitent person will throw himself on the mercy of the Lord’s court (Ps. 51:1). There is no false piety here; David only humbly admits his need for the Creator’s undeserved goodwill toward him. This is how it should be for us. When we turn from our sin, we should cast ourselves on the mercy of God alone just as the tax collector did in one of Jesus’ parables (Luke 18:9–14). Unlike the Pharisee in this same parable, we cannot thank God for His grace and then comment on how this favor has made us better than other people. Instead, repentance confesses guilt and does not base hope for forgiveness on our own deeds.

David’s petition is based upon God’s “steadfast love” (Ps. 51:1). These two words translate the Hebrew hesed, a term used for the special covenant loyalty the Lord displays to His people. This hesed is a love that never changes — one that relentlessly pursues the elect even when they do not act in love toward God. David knows well the steadfast character of the Almighty and asks the Lord to forgive him just as He has forgiven His people before.

This king of Israel knew the Lord would respond to his sin with either mercy or wrath, and we will discuss divine judgment more on Monday. Today, consider that David can only appeal to God’s mercy when he implores Him to “blot out” his transgressions (v. 1). Obviously, this cannot mean that the Lord forgets sin or ignores it. When God erases our record He no longer holds our sin against us, but He never literally forgets it. Still, as Dr. R.C. Sproul says, “Once a sin is forgiven, the Lord treats it as if it never happened.”

Finally, repentance involves a desire to be clean. God can take the vilest sinner and make him the most immaculate saint (v. 2). He alone can remove the guilt of our evil (v. 3).

If you have asked the Lord to have mercy on you in Christ and forgive you of your sin, then He has washed you clean (1 John 1:8–9). Moreover, we must imitate God (Eph. 5:1) and be merciful to all those who have wronged us and have sought our forgiveness. Consider whether there is someone against whom you are harboring a grudge. Ask God to help you cast off that burden and do what you can never to bring his sin up again.