Ten Worst Places to Be a Mom 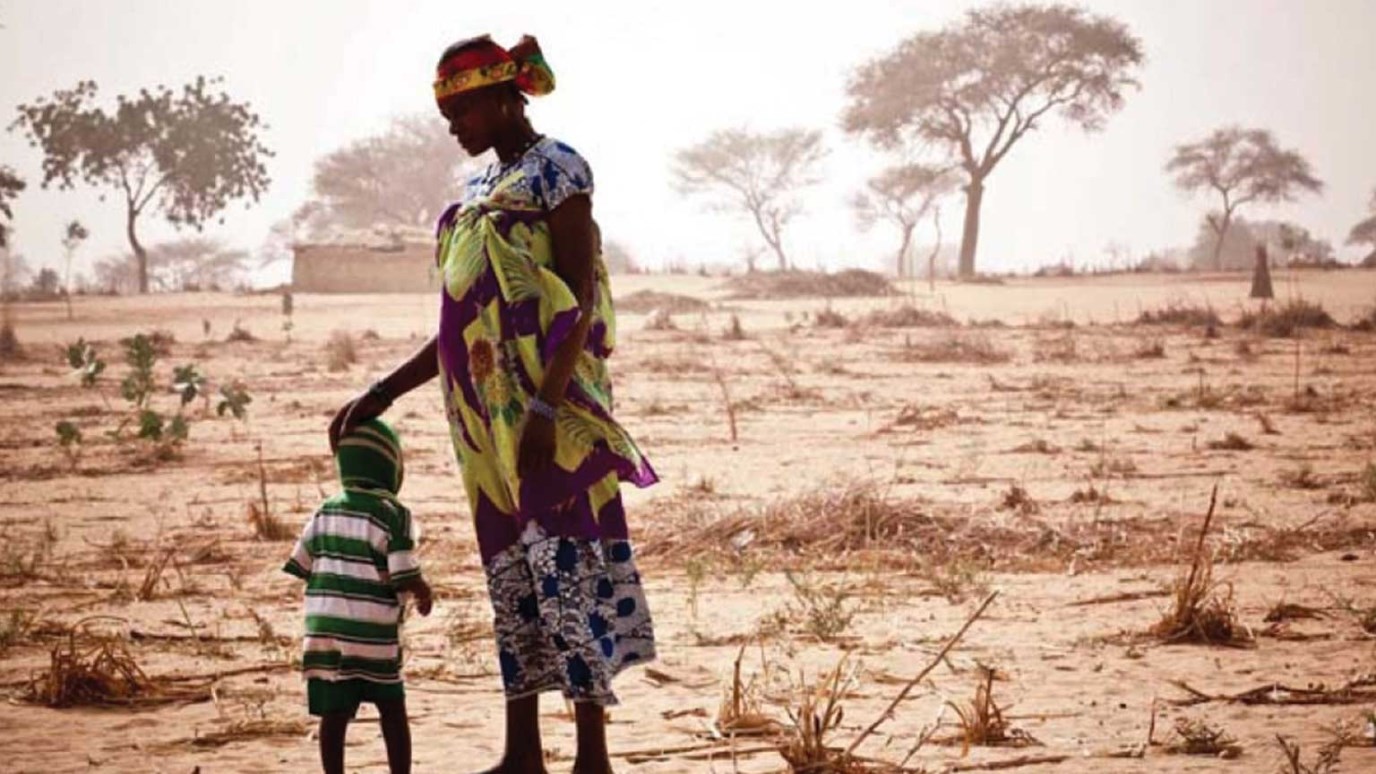 A report ranks the performance of 165 countries in areas of maternal and child health.

A new report ranking 165 countries rates Niger as the worst place in the world to be a mother.

The “State of the World’s Mothers” report for 2012, released by non-profit group Save the Children, says the West African country performs poorly across all indicators of maternal and child health, including high rates of maternal mortality and child malnutrition.

In Niger, one child in seven dies before his or her fifth birthday, which means every mother in Niger is likely to suffer the loss of a child.

Norway rated high in the rankings because it has among the highest levels of female education and political representation as well as among the lowest infant mortality rates.

The United States moved up from 31st to 25th place in this year’s rankings, largely due to improvements across education indicators.

Nevertheless, the United States still performs poorly in relation to many other developed nations.

In particular, it has relatively high rates of maternal and infant mortality. A woman in the United States is more than seven times as likely to die from a pregnancy-related cause as a woman in Ireland.

A child in the United States is four times as likely to die before his or her fifth birthday as a child in Iceland, with an infant mortality rate on par with Montenegro, Bosnia-Herzegovina, Qatar, and Slovakia.