Ten Verses to Defend Your Faith 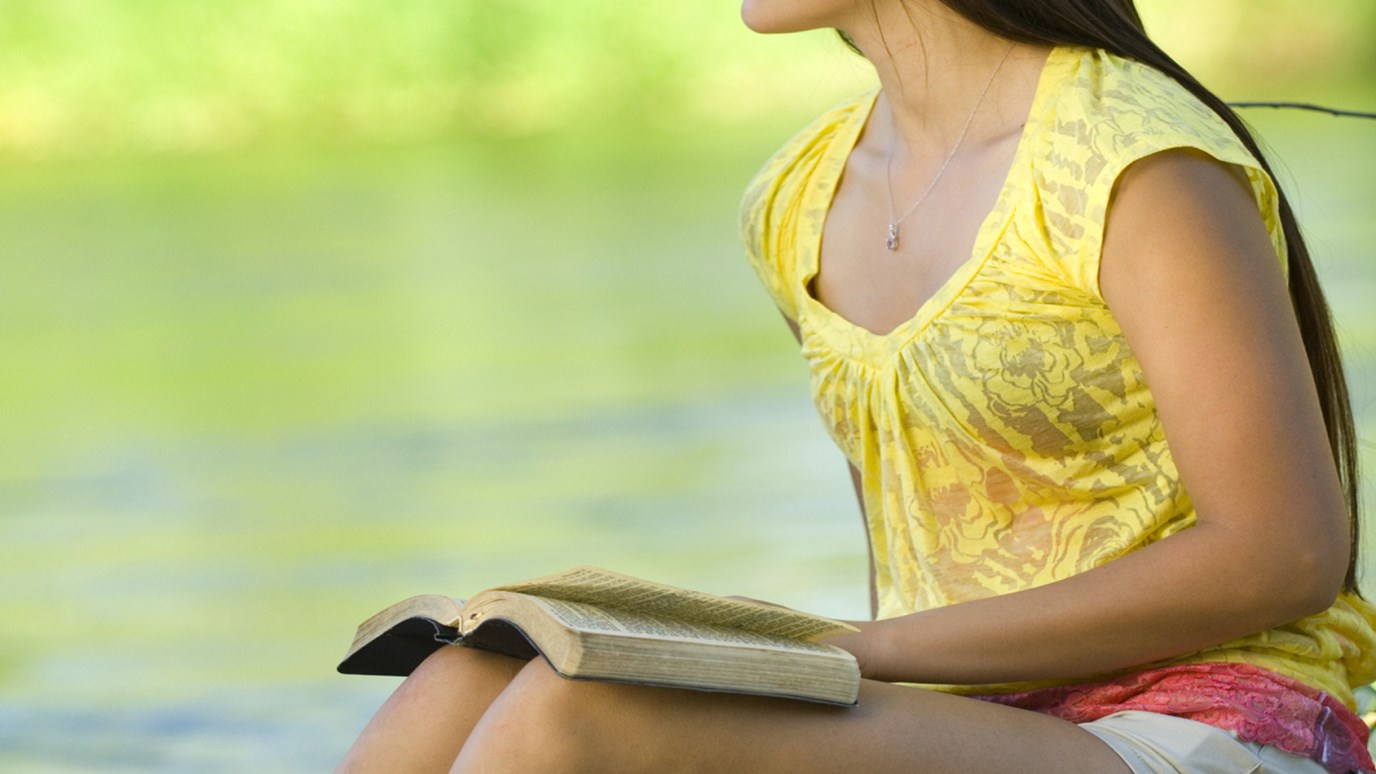 For the past few days I have been trying to think of the top ten verses that would be most helpful to apologists and evangelists. I have reflected on my own experience and also gotten feedback from many people. So, here are my top ten verses to defend your faith (in no particular order):

1) 1 Peter 3:15: “but sanctify Christ as Lord in your hearts, always being ready to make a defense to everyone who asks you to give an account for the hope that is in you, yet with gentleness and reverence;”

As an apologist you may find yourself having to defend the purpose of apologetics. This is the classic verse indicating that everyone is to be prepared to give an answer with gentleness and respect.

This is one of the most compelling and clear articulations of the deity of Christ. It shows that Christ is the eternal creator and is one with (although distinct from) the Father.

3) Acts 5:3-4: “But Peter said, “Ananias, why has Satan filled your heart to lie to the Holy Spirit and to keep back some of the price of the land? While it remained unsold, did it not remain your own? And after it was sold, was it not under your control? Why is it that you have conceived this deed in your heart? You have not lied to men but to God.”

4) Isaiah 43:10: “ ‘You are My witnesses,’ declares the LORD, ‘And My servant whom I have chosen, So that you may know and believe Me And understand that I am He. Before Me there was no God formed, And there will be none after Me.’ ”

This passage clearly lays out that there is only one God and there has always only been one God. Mormons have to get very creative to avoid the clear meaning of this passage.

5) Romans 1:20: “For since the creation of the world His invisible attributes, His eternal power and divine nature, have been clearly seen, being understood through what has been made, so that they are without excuse.”

This verse helps with the question, “What about those who have never heard?” It establishes that people do have knowledge of God through creation.

6) Romans 2:14-15: “For when Gentiles who do not have the Law do instinctively the things of the Law, these, not having the Law, are a law to themselves, in that they show the work of the Law written in their hearts, their conscience bearing witness and their thoughts alternately accusing or else defending them,”

This passage demonstrates that the moral conscience is written on our hearts. The moral law is universal, even among those who do not have the written law.

Many pseudo-Christian religions base salvation on works. In this passage, Jesus clearly lays out the requirement of salvation—belief.

8) John 20:30-31: “Therefore many other signs Jesus also performed in the presence of the disciples, which are not written in this book; but these have been written so that you may believe that Jesus is the Christ, the Son of God; and that believing you may have life in His name.”

Skeptics often believe that faith is blind. John clearly states that the miracles of Jesus were recorded as proof so we would believe.

9) 2 Peter 3:9: “The Lord is not slow about His promise, as some count slowness, but is patient toward you, not wishing for any to perish but for all to come to repentance.”

This passage clearly shows that God desires all to turn to repentance and be saved. This can be helpful when talking about Hell.

10) Luke 1:1-4:  “Inasmuch as many have undertaken to compile an account of the things accomplished among us, just as they were handed down to us by those who from the beginning were eyewitnesses and servants of the word, it seemed fitting for me as well, having investigated everything carefully from the beginning, to write it out for you in consecutive order, most excellent Theophilus; so that you may know the exact truth about the things you have been taught.”  Some claim that the disciples were inventing myths and legends.

This passage shows the clear concern with historical accuracy and eyewitness accounts.

This list is certainly not exhaustive, and I’m sure there are many more verses that could be included. (All Scripture quotations are taken from the Holy Bible, New American Standard Version.)

Where Do Morals Come From?
Living Waters

Pressures of a Godless Society
Dr. Michael Youssef
Follow Us
Grow Daily with Unlimited Content
Uninterrupted Ad-Free Experience
Watch a Christian or Family Movie Every Month for Free
Early and Exclusive Access to Christian Resources
Feel the Heart of Worship with Weekly Worship Radio
Become a Member
No Thanks