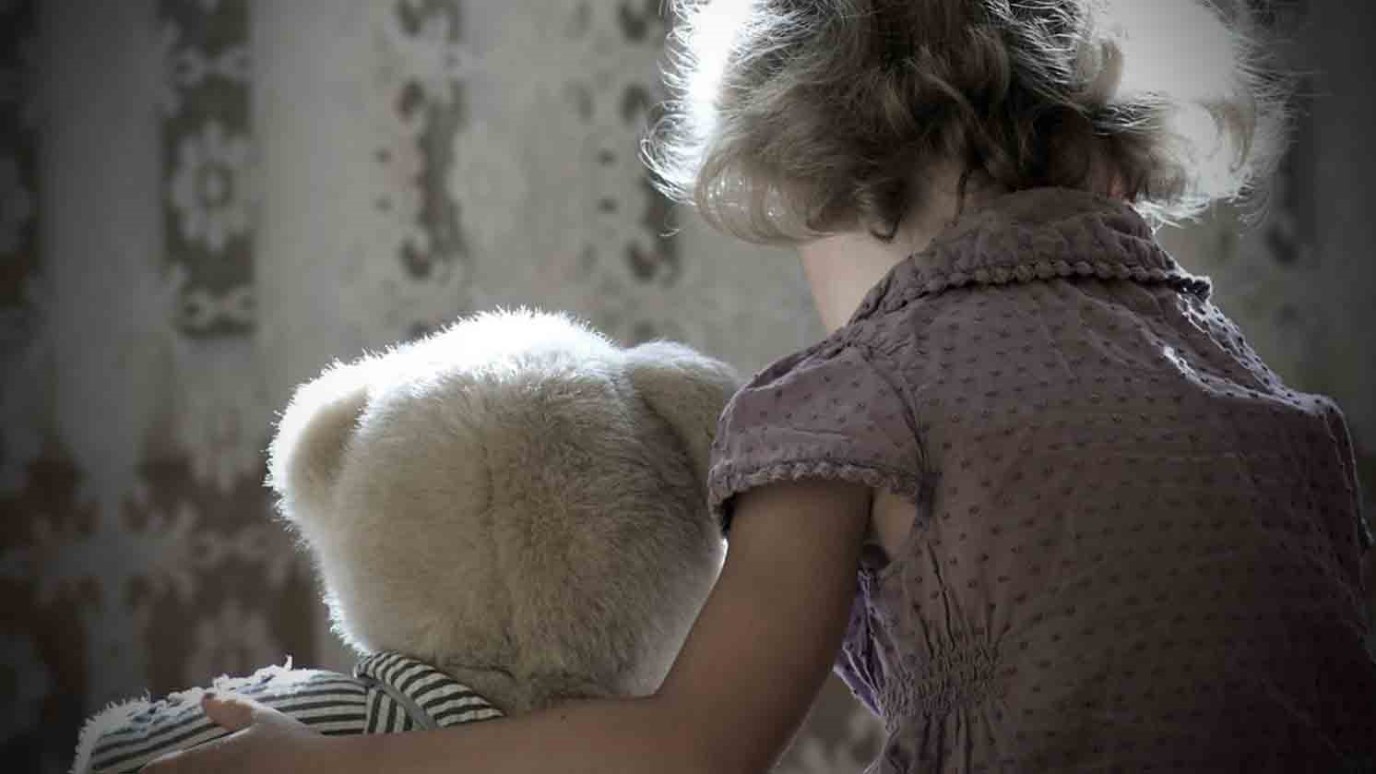 Do you know the ten common myths surrounding PTSD in children?

Thank you for stopping by Jolene Philo’s post about PTSD in children, also known as childhood developmental trauma. This post provides a brief look at 10 common myths surrounding PTSD in children.

Myth #1: Only Soldiers Get PTSD

This is probably the most common myth about PTSD in children. But this statement can only be true if war alone causes trauma and if only soldiers are traumatized by war. But since many other events cause trauma and because many civilians living in war zones are traumatized, this myth is obviously untrue.

Kids with PTSD often behave as though they were parented poorly. And parental neglect or abuse can cause PTSD in children. So we tend to generalize and pin the blame for behaviors on parents. But sometimes only one sibling raised in a secure, loving, and nurturing home exhibits disturbing behaviors. This scenario reminds us that while pinning the blame on parents is easy and convenient, doing so perpetuates another myth about PTSD in children.

Like the second myth, this one is based upon pinning the blame on someone–in this case on the child. Once again, the behaviors of kids with PTSD look a lot like willful disobedience or naughtiness. But traumatized children are not deliberately choosing to be naughty. Their behavior is an automatic survival response to something in their environment that triggers a traumatic memory. When that happens, they do whatever it takes to get away from whatever triggered their fear.

This myth adds a faith-based spin to the previous one. PTSD behaviors look a lot like willful sin behaviors. But children with PTSD are not deliberately choosing to sin. As was mentioned before, their response is not a rational choice, but an irrational fear response to a perceived threat.

Myth #5: Kids Don’t Remember What Happened When They Were Babies

In fact children, and adults for that matter, do remember what happened when they were babies. But they remember pre-verbal events, from birth to about age 3, as implicit rather than as explicit memories. Implicit memories are stored as emotions, bodily sensations, behaviors, and perceptual interpretations. Explicit memory is what most people think of as memory. Explicit memories, the episodic movies of our lives, begin to kick in around age 2. But implicit memories–both good and bad–are present from birth and help build the foundation of a person’s sense of security…or lack of it.

The truth is that some children are resilient and some aren’t. Exactly why some kids are resilient and others aren’t is the million dollar question waiting to be answered. But one thing is already known. Children can’t be resilient on their own. Those who have a loving, secure, primary caregiver early on are much more likely to be resilient than those who don’t.

Recent research has made short work of this myth. It has shown that children who watch extensive and explicit media coverage of traumatic events are more likely to be traumatized by it. And children who are firsthand observers of trauma such as war, domestic abuse, and shootings are at risk of developing trauma.

Before 1986 the medical community believed that the nervous systems of newborns weren’t developed enough to feel pain. Therefore newborns and NICU infants received no pain medication during surgery or recovery, though they were given paralytic drugs to keep them immobile during surgery. Research in the early 1980's disproved this misconception. Pain medication is now given to infants undergoing invasive surgery and procedures. But pockets of ignorance remain. Some practitioners still tell parents that newborns don’t feel pain and therefore need no pain medication for minor surgeries and procedures.

Thankfully, this statement is also a myth. Childhood developmental trauma can be treated effectively. Many therapies exist to treat children as young as age 3. The therapies help children overcome and manage their PTSD.

Debunking that last myth should give hope to parents who suspect their children have PTSD. Learn more about PTSD in children and learn how to help kids overcome it.

HIV FAQ: How Do We Keep Other Kids from Catching HIV?
Shannon Dingle

What If I’ve Done it All Wrong?
Empowered to Connect