Temptation We Can Overcome 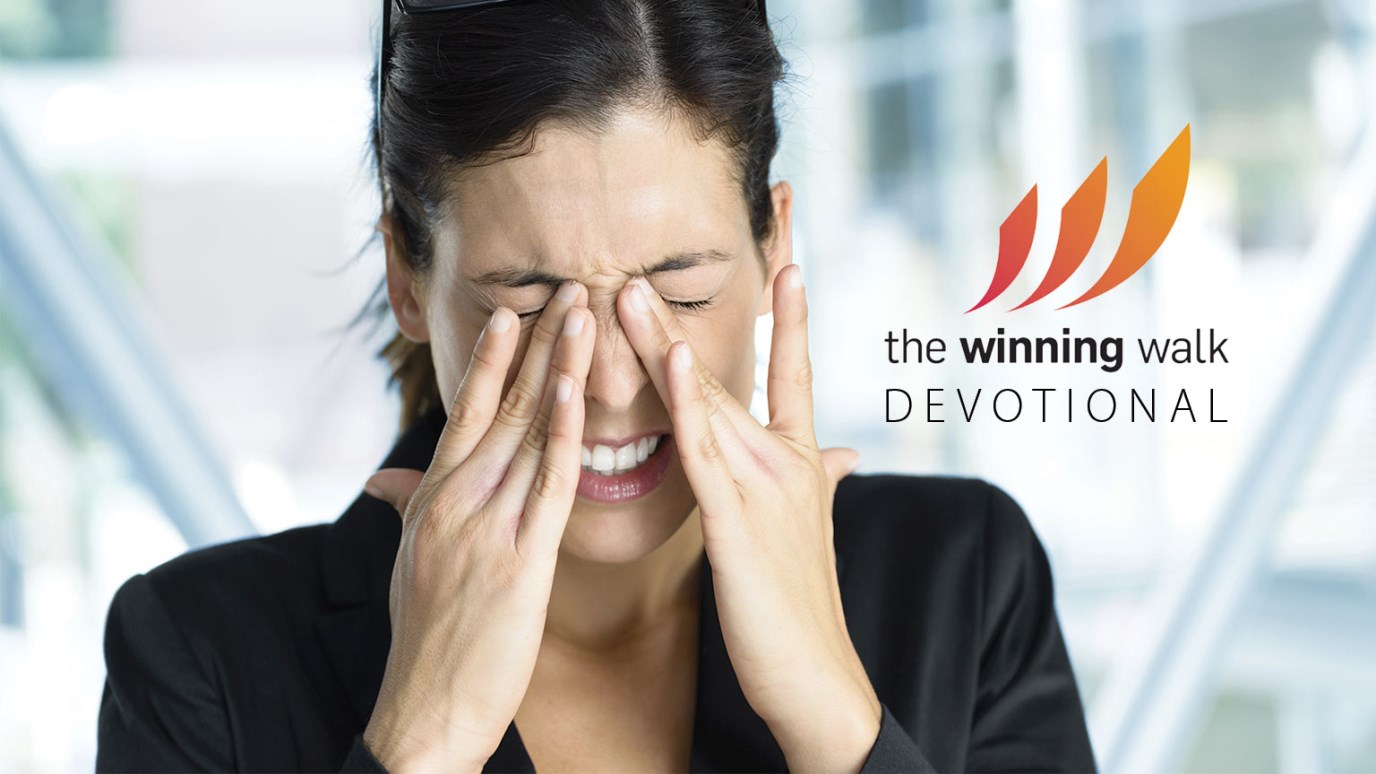 God’s knows your limits. He sees inside you, and He won’t allow you to be pressed to the breaking point if you’re in covenant with Him.

No temptation has overtaken you but such as is common to man; and God is faithful, who will not allow you to be tempted beyond what you are able, but with the temptation will provide the way of escape also, so that you will be able to endure it. 1 Corinthians 10:13

A test becomes a temptation when we internalize it. The Greek term refers to a challenge that is neither good nor bad. The Garden’s fruit dangled before Adam and Eve daily. But when they began listening to the serpent and contemplating their own perversion of God’s good creation, the Tree of Life became temptation to them. God’s promise is that He knows your limits. He sees inside you, and won’t allow you to be pressed to the breaking point, if you’re in covenant with Him. God tempts no one with evil (James 1:13). If testing becomes temptation we can overcome it by setting our minds on things above (Colossians 3:2).

Too Wide for the Door
Dr. Donald Barnhouse
Follow Us
Grow Daily with Unlimited Content
Uninterrupted Ad-Free Experience
Watch a Christian or Family Movie Every Month for Free
Early and Exclusive Access to Christian Resources
Feel the Heart of Worship with Weekly Worship Radio
Become a Member
No Thanks