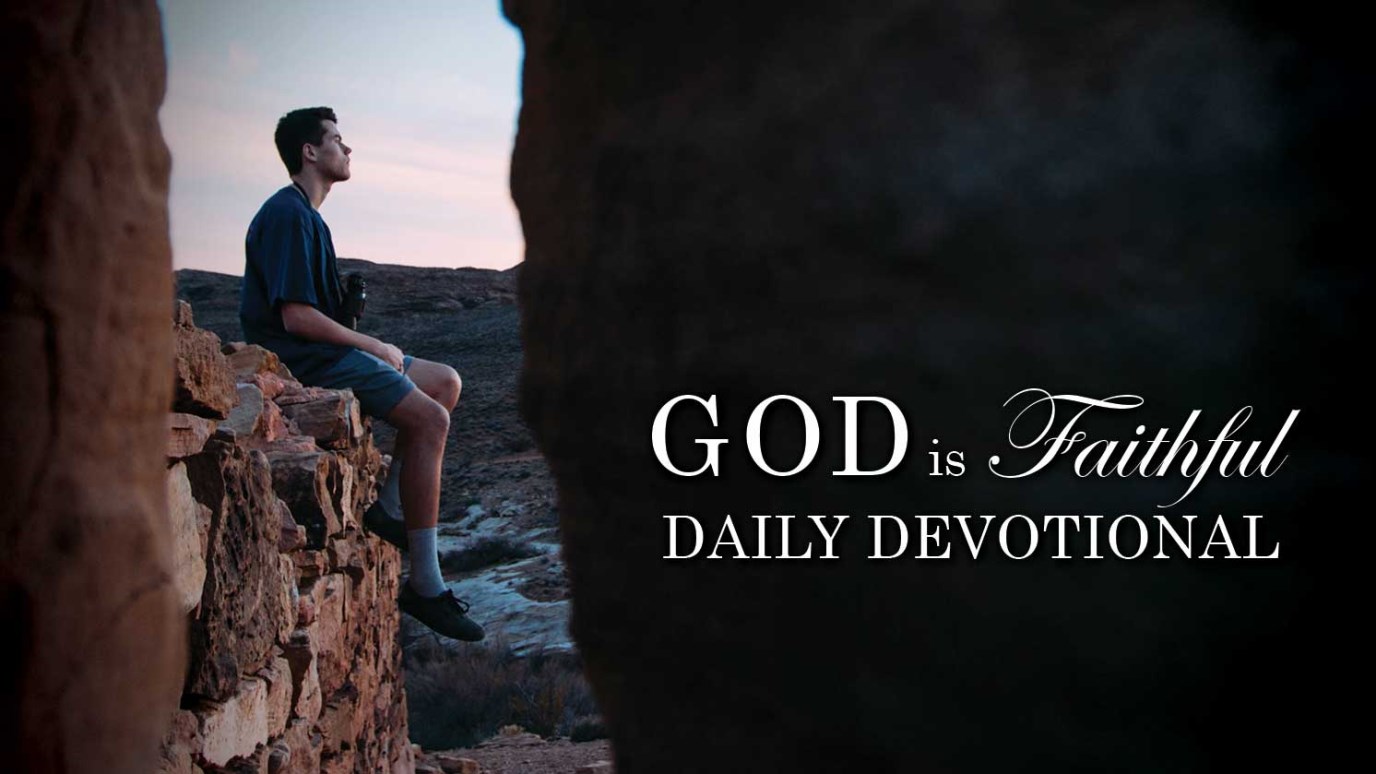 The one way to fail is to deceive yourself into believing you’re too strong to fail.

“He who conceals his transgressions will not prosper, but he who confesses and forsakes them will find compassion” (Proverbs 28:13)

No one is immune to the temptation to deceive, particularly when money is concerned. Some people establish their responses prior to the situation and are able to resist, not on the basis of their own strength but on God’s.

When I was an unsaved businessman, the temptation to deceive was a constantly nagging problem. Quite often, it was not a desire to lie but, rather, to just simply omit a few pertinent facts about a product to a potential buyer. After all, I would tell myself, what they don’t know won’t hurt them.

Sometimes, that old cliché is right and sometimes it’s wrong, but invariably I found the one it did hurt was me. I felt guilt and a loss of honor each time. As a Christian, I naturally assumed such weaknesses would never tempt me again, especially as I became more familiar with God’s Word.

The one way to fail is to deceive yourself into believing you’re too strong to fail. Many times in our lives there are situations in which an undetected compromise to God’s way could be made; in fact, many times it is.

Fortunately, when Jesus went to the cross He opened the way of repentance. All we have to do to restore fellowship with God is to repent and ask for forgiveness.