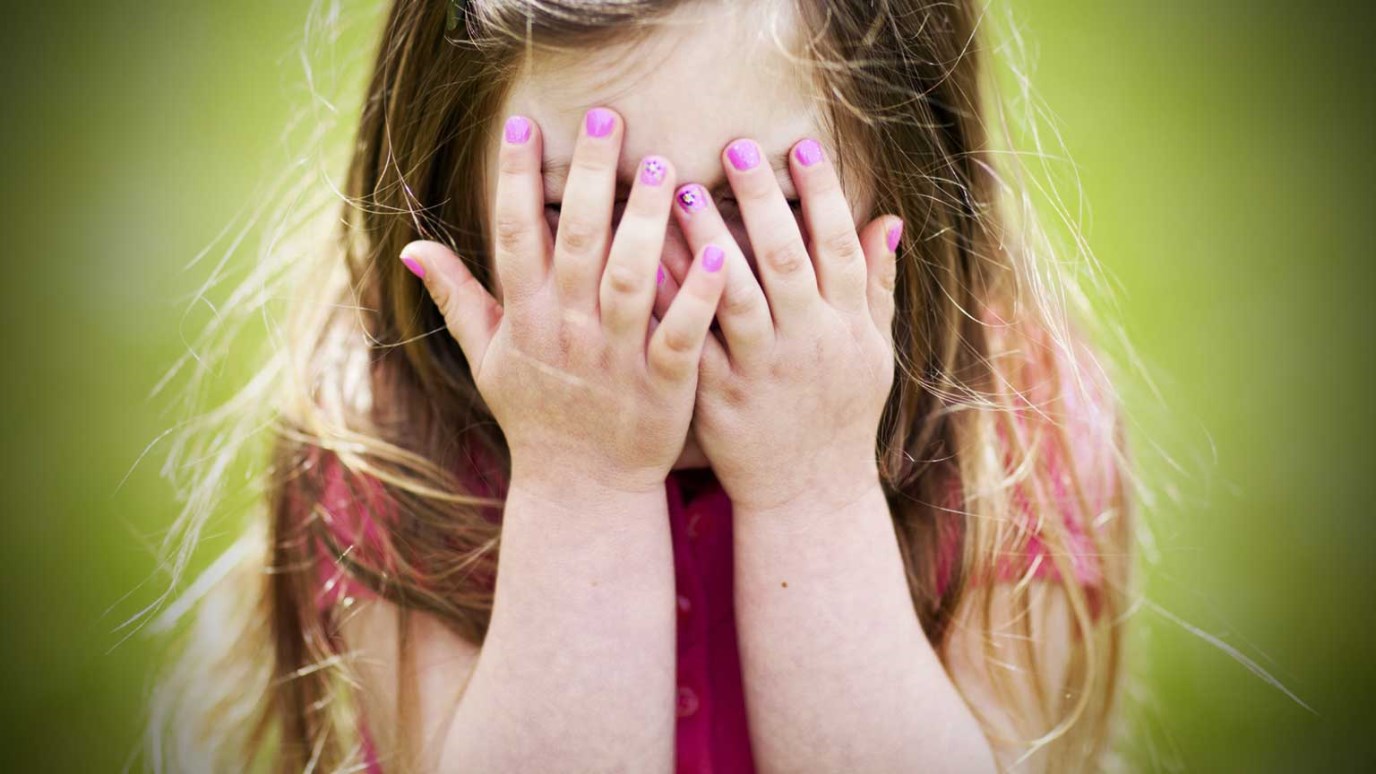 When you face temptation (and you will), look for the escape route that God has provided.

“There isn’t any temptation that you have experienced which is unusual for humans. God, who faithfully keeps his promises, will not allow you to be tempted beyond your power to resist. But when you are tempted, he will also give you the ability to endure the temptation as your way of escape” (1 Corinthians 10:13).

There have been enough destructive snow slides and rock slides that the people in charge of road signs there need to warn people of possible trouble. They want the drivers to pay attention.

First Corinthians 10:13 is God’s warning sign that you live in a Temptation Area.

You see, sometimes you are tempted to hit, to fight, to disobey your parents, to get involved in drama. Notice that God says, “When you are tempted.” It’s simply a fact. You. Will. Be. Tempted. You aren’t the first one to drive down that road. Everybody who has ever lived before you has faced the same temptations. (Believe it or not, your parents face the same temptations too.) God wants you to use today’s passage as a reminder to pay attention to the ways Satan, the world, and your own sinful thoughts want to bring destruction to your life.

Don’t forget, though, that God also says, “I. Will. Help. You.” When you face temptation, look for the escape route that he has provided. Look for his Detour sign. See how he loves to protect you.

Who Is Your Leader?
Kelli Gilmore