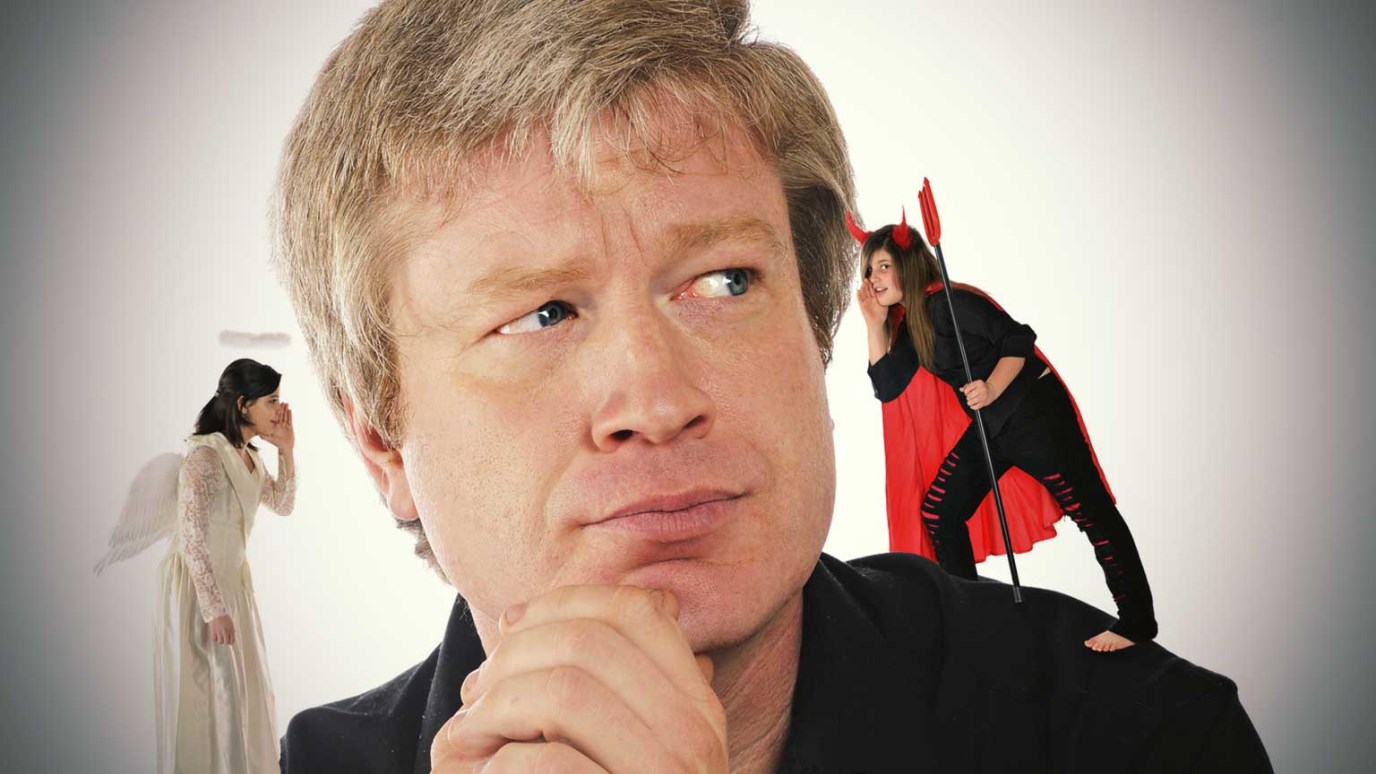 The real test of our Christian life is not whether we are tempted, because we will be. It is what we do with that temptation.

No temptation has seized you except what is common to man. (1 Corinthians 10:13 NIV)

Our oldest son and I went away for the weekend to talk about his thirteenth birthday, and, more importantly, what it means to be a man. We have had a year-long discussion on the subject, in which, I must admit, I learned as much as he did. The culmination occurs over a couple of events, one being this weekend. It certainly won’t explain all there is to know about being a man, but my prayer is that he is better prepared than if we had never talked.

One point in which he seemed especially interested was in the area of sexual purity. He wants to remain pure until marriage. What an honorable goal! His fear, however, is that he will not be able to resist temptation, because he is already having impure thoughts now. He somehow felt that he was abnormal in his thoughts. Basically, what we discovered, after further discussion, is that he likes girls!

Guess what, I was able to assure him, so do I! In fact, I like them a lot! It seemed to be a real comfort to him when I shared today’s verse: “ No temptation has seized you except what is common to man.” When I was able to tell him that I have the same temptations he has, and so does every other normal male, he understood that he was not to feel guilty for “liking girls”. The key is to learn how to control those emotions.

Are you facing temptation today? Welcome to the real world. We are all tempted. Even Jesus, who never sinned, faced temptation; every kind that you and I do each day. The real test of our Christian life is not whether we are tempted, because we will be. It is what we do with that temptation.

Your Role As Trustee
Brian Kluth