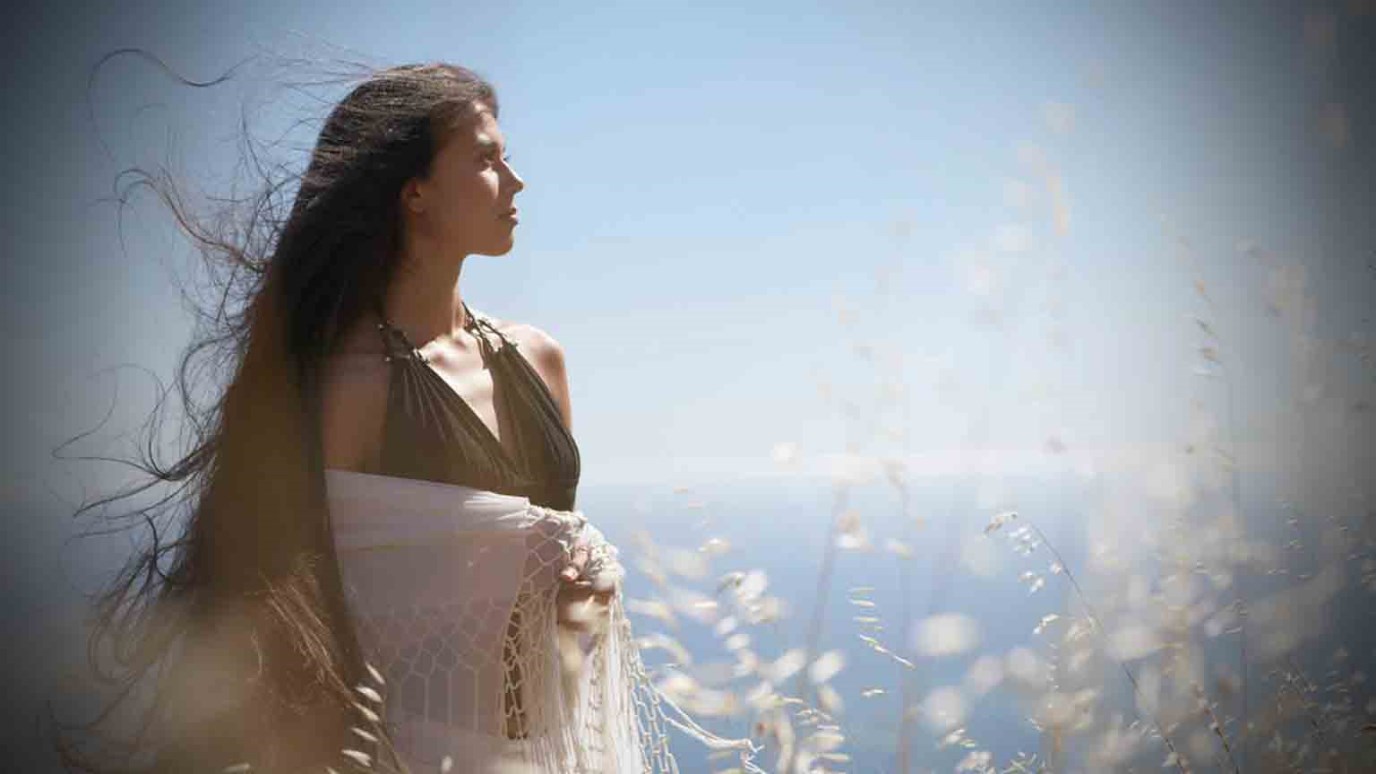 In the past few months since Teju has decided to trust Jesus, her life has taken a dramatic turn ... for the better.

Teju rolled on her bed in agony. A sensation greater than the queasiness she felt filled her heart. Poor choices, deep conviction and a loving Savior had brought her to this place. She cried out—it seemed all she could do was ask for forgiveness.

In the past few months since she had decided to trust Jesus, Teju’s life had taken a dramatic turn. She used to find pleasure in hanging out with friends, gossiping and getting high by eating potent leaves. But all of this changed when she met a missionary by the name of Malu.

Malu served the Lord in Teju’s village as a single woman. Her first months were difficult. People looked down on her and treated her with contempt because of her faith in the Lord. The villagers kept a close watch on Malu, but what they saw convinced them she was a friendly and kindhearted woman. Instead of contempt, Malu began to earn their respect.

One day Malu met Teju and discovered the young woman had much interest in Christianity, despite what the rest of her community thought about it. Teju knew some of the people who had embraced Jesus, and she was curious why they would leave their ancestral traditions to worship this God. As Malu and Teju talked, the woman missionary offered Teju some booklets about Jesus and encouraged her to read them.

Teju read them willingly, and a deep hunger for God’s Word increased in her heart. She began to attend church but with slight hesitation for fear of what her family and friends would think or say. Malu encouraged her to stand strong in the truth no matter what she faced. Soon Teju’s fears faded away as she studied God’s Word, and through Malu’s help, she gained more knowledge and understanding of the boundless love of Christ.

Soon after Teju found true hope in Christ, she faced challenges, and her faith was tested several times. Teju’s family mocked her and her new faith. Even though they saw evidence of great change in Teju’s life, they wouldn’t even consider Jesus and His love.

As the months passed, Teju faced a major temptation to return to her old lifestyle. As she spent time with her old friends, she neglected her time with the Lord.

She saw how casually they ate the potent leaves that she used to get high on and an unguarded desire to try it once more grew in her heart. The thought of tasting the leaves again occupied her mind until that was all she could think of. It wasn’t long before the temptation overcame her. In secret, Teju went to a store far from her home, purchased some leaves, and consumed them in private so no one would see her.

After Teju put the leaves in her mouth, however, she began to feel nauseated. She tossed and turned in her bed. She was miserable with the decision she had made. Hoping to put an end to it, she got up, threw the leaves away, and

Meant to Be a Testimony

In this moment of despair, the Lord quieted Teju’s heart, reminding her to remain faithful to Him. Conviction fell over Teju like a torrent. With sorrow, she confessed her sinfulness before the Lord. She now knew her life was meant to be a living testimony of God’s faithfulness and abundant grace.

She cried out to God, and instantly she felt better. Teju shared what had happened with Malu and then with the church. She shared how God saved her, showed her mercy, and redeemed her past—twice.

Malu continues to counsel Teju, and a sweet friendship has developed. Whenever they see each other, they pray together, share what the Lord has taught them or what He has done in their lives, and they encourage each other from God’s Word.

Women like Teju are being reached with the life and hope of Jesus through women missionaries like Malu. Malu offered Teju the opportunity to learn more about Jesus and His love for her.