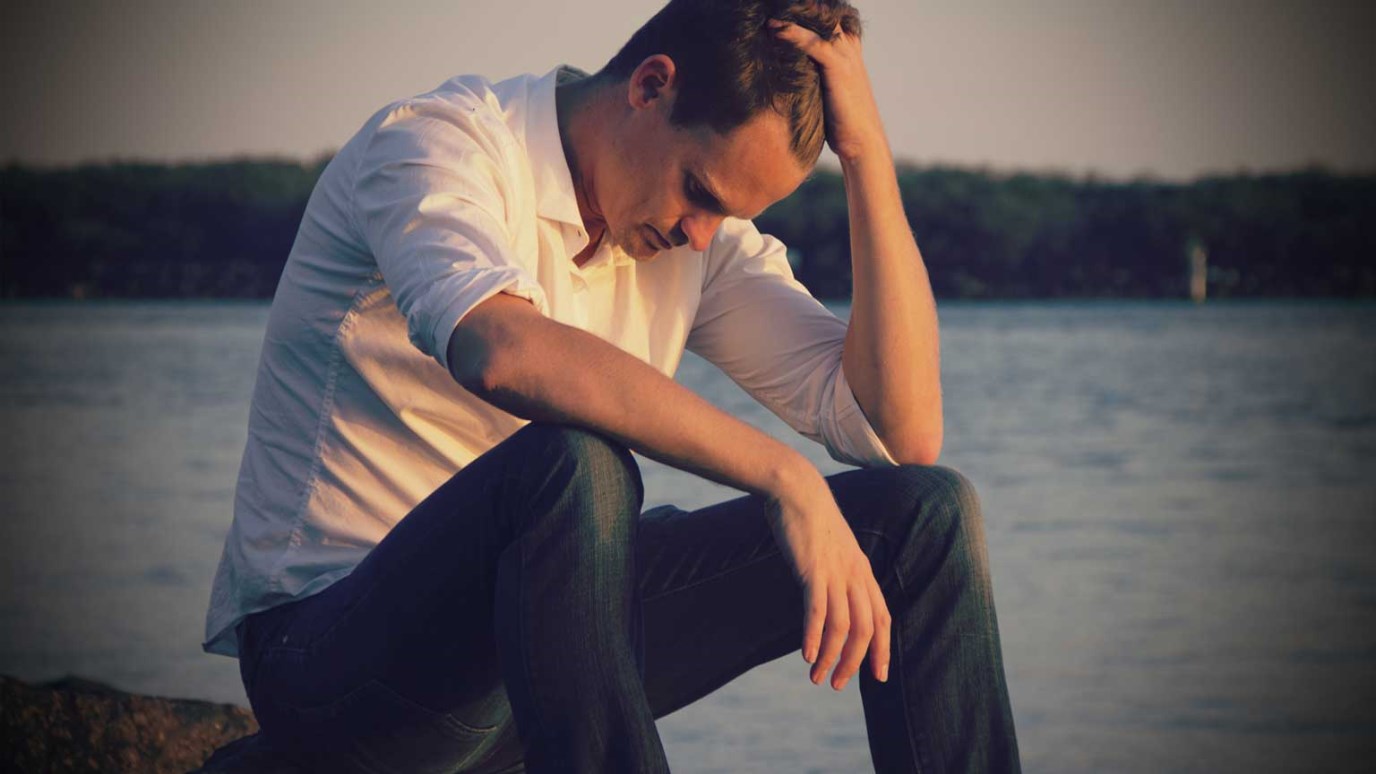 Though the Servant of the Lord voluntarily underwent this humiliation, it was only a temporary suffering. Though He was put to death alongside wicked men, His story did not end there.

“But he was wounded for our transgressions; he was crushed for our iniquities; upon him was the chastisement that brought us peace, and with his stripes we are healed” (Isa. 53:5).

In Isaiah 53, the passage unfolds the meaning of the name “Servant of the Lord,” which is one of the many names for Jesus.

In Isaiah 53:4 we have an explanation for why Jesus is a “man of sorrows” and “acquainted with grief” (v. 3). We are told that He knows grief because He carries our griefs and sorrows. He is “smitten by God” for our sins and “crushed for our iniquities” (v. 5). Note that it is not any sin in Jesus that causes this punishment. Rather, the Father punishes the Son for the sins that we have committed, the sins that were imputed to Him on the cross.

Verse 5 also tells us that we are healed by the stripes of this Servant. The stripes refer to the horrible beatings that Jesus received as part of His crucifixion (Mark 15:15). Let us note that the healing that comes from the crucifixion is not just a spiritual healing. To be sure we do receive forgiveness of sin and eternal life as a result of the death of Christ. But the whole cosmos will also be renewed, and all death, decay, and injury will be removed as a result of Jesus’ death. Therefore, physical healing also flows from the Cross. However, though we should ask for God to heal us physically, we cannot demand or expect that God will always restore us physically in this lifetime. For only when Christ comes back to consummate His kingdom will physical health be an eternal, permanent reality (Rev. 21:1–4).

Verses 6 and 7 of today’s passage tell us that we all were like sheep that are prone to go astray without the hand of a shepherd to guide us. But Jesus, as the Servant of the Lord, bore the punishment we deserved, becoming a lamb in our place. He identified with our condition so that we would not have to suffer eternal punishment.

Though the Servant of the Lord voluntarily underwent this humiliation, it was only a temporary suffering. Though He was put to death alongside wicked men, His story did not end there. Rather, as verse 9 tells us, the Father would begin to exalt His Servant by giving Him a grave with the rich. Moreover, though it was the will of the Father to crush Him, the Father would not leave Him dead. Rather, the Servant of the Lord would be raised to life again so that He could see that His suffering was not in vain (vv. 10–11a).

The atonement of Christ has healed us spiritually and physically. Even though many of us suffer from various ailments, the Servant of the Lord, Jesus Christ has secured our complete health in His perfect sacrifice. As we anticipate the return of Christ, we should rejoice in the truth that God will heal us completely.

Our Treasuries Filled
Dr. Bill Bright
Follow Us
Grow Daily with Unlimited Content
Uninterrupted Ad-Free Experience
Watch a Christian or Family Movie Every Month for Free
Early and Exclusive Access to Christian Resources
Feel the Heart of Worship with Weekly Worship Radio
Become a Member
No Thanks