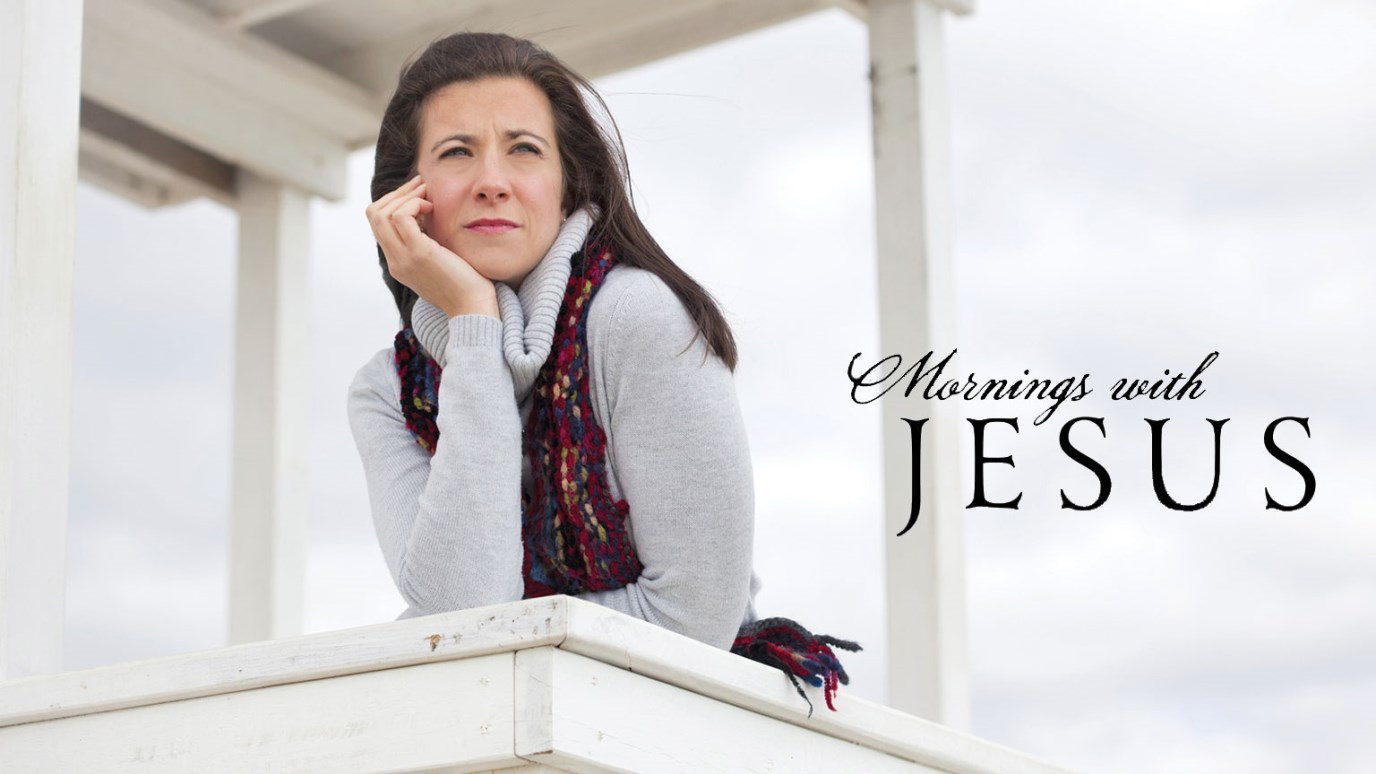 Sometimes you just need to tell the truth even if it will make you unpopular, even if your friends will abandon you. Isn’t that what Jesus did?

“Instead, speaking the truth in love, we will in all things grow up into him who is the head, that is, Christ.” Ephesians 4:15 (tniv)

I recently had to tell my friend some bad news, but I was so worried about it that I prayed a lot beforehand. When I finally told her, she took it really well, and I’m sure my prayers contributed to that. She appreciated that I told her the truth. All my worry was for nothing.

Sometimes you just need to tell the truth even if it will make you unpopular, even if your friends will abandon you. Isn’t that what Jesus did? He spoke bluntly to the pharisees, the ones most likely to understand Jesus’ words. But Jesus didn’t couch His words in flattery or ease into the conversation with them. He had to tell them that they were being hypocrites. And His fight with them led to the crowd of men who came to arrest Him on the Mount of Olives, where His friends all abandoned Him.

Is there something you haven’t yet told someone in your family or one of your friends? What’s holding you back?

FAITH STEP: Give it up to Jesus in prayer—after all, He knows what you’re going through—and trust in Him to help you through whatever difficult things you need to say.

The Light in the Dark Times
Pastor Rick Warren