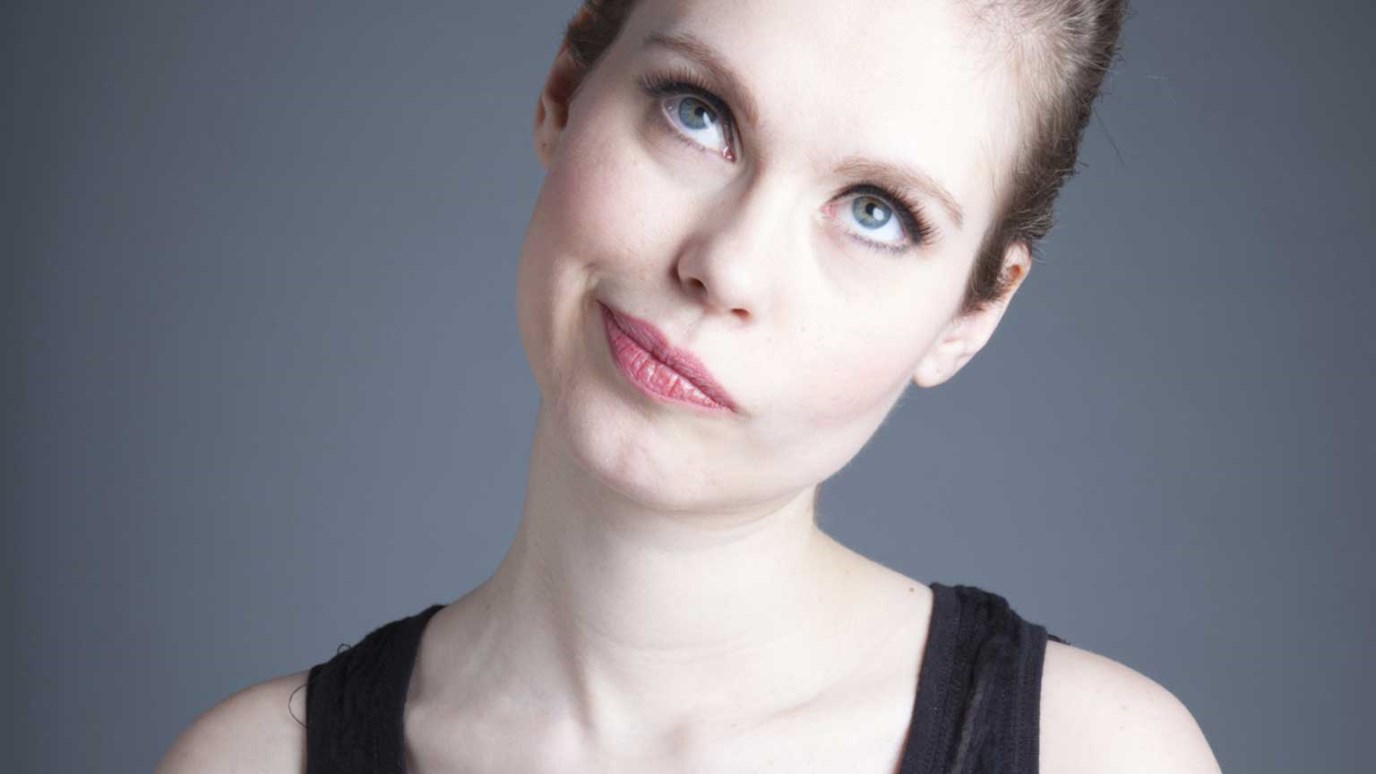 What are we missing out on by telling God no in our own lives? If you’re tired of wondering, find out.

He is the disciple that I relate to most.  From the excessive pride, swearing he’ll never deny Christ, to letting his emotions dictate his actions, cutting off that guy’s ear who came to arrest Jesus, Peter is a relatable dude.

After Christ’s resurrection, Peter maintains his uncanny ability to fail in his faith.

In Acts 10 Peter has a vision from the Lord.  He was praying one afternoon, and “He saw heaven opened and something like a large sheet being let down to earth by its four corners.  It contained all kinds of four-footed animals, as well as reptiles of the earth and birds of the air.  Then a voice told him, ‘Get up, Peter.  Kill and eat,'” (Acts 10:11-13).

Peter realizes something supernatural is happening right now.  The text says he is in a trance.  He knows he isn’t asleep, and he is aware that it is the Lord speaking to him.  I think he is caught off guard by this experience. He probably wasn’t planning on encountering the Lord quite like this when he started praying.

And Peter’s gut-reaction to the Lord’s command to eat is telling of where Peter’s heart was.

This is preposterous, is it not?!

And, yet, you and I do the same thing all the time.

When Peter was faced with making an on-the-spot decision – obey the Lord or obey the Law – Peter’s true heart shows his loyalty is to religion.

To be fair, Peter was caught off guard.  Let’s give him the benefit of the doubt.  Let’s give him grace!  Surely, if he had taken the time to really think things through before responding to the Lord, he would have chosen to obey God.  Surely, his refusal to eat was merely his flesh talking, not a true representation of this disciple’s heart….

“The voice spoke to him a second time, ‘Do not call anything impure that God has made clean.’  This happened three times, and immediately the sheet was taken back to heaven,” (Acts 10:15-16).

I wonder what would have happened if Peter had eaten?  What blessing – what experience – did he miss out on by refusing the Lord?

What are we missing out on by telling God no in our own lives?  If you’re tired of wondering, find out.  Walk forth in obedience, even if what He’s asking you to do sounds crazy – is crazy – and defies all your preconceived ideas of the Christian life.

Let’s find out what we’ve been missing.

Being True to Yourself
Lindsey Wagstaffe

Being Given Over to Death
Os Hillman