Telling God How I Really Feel 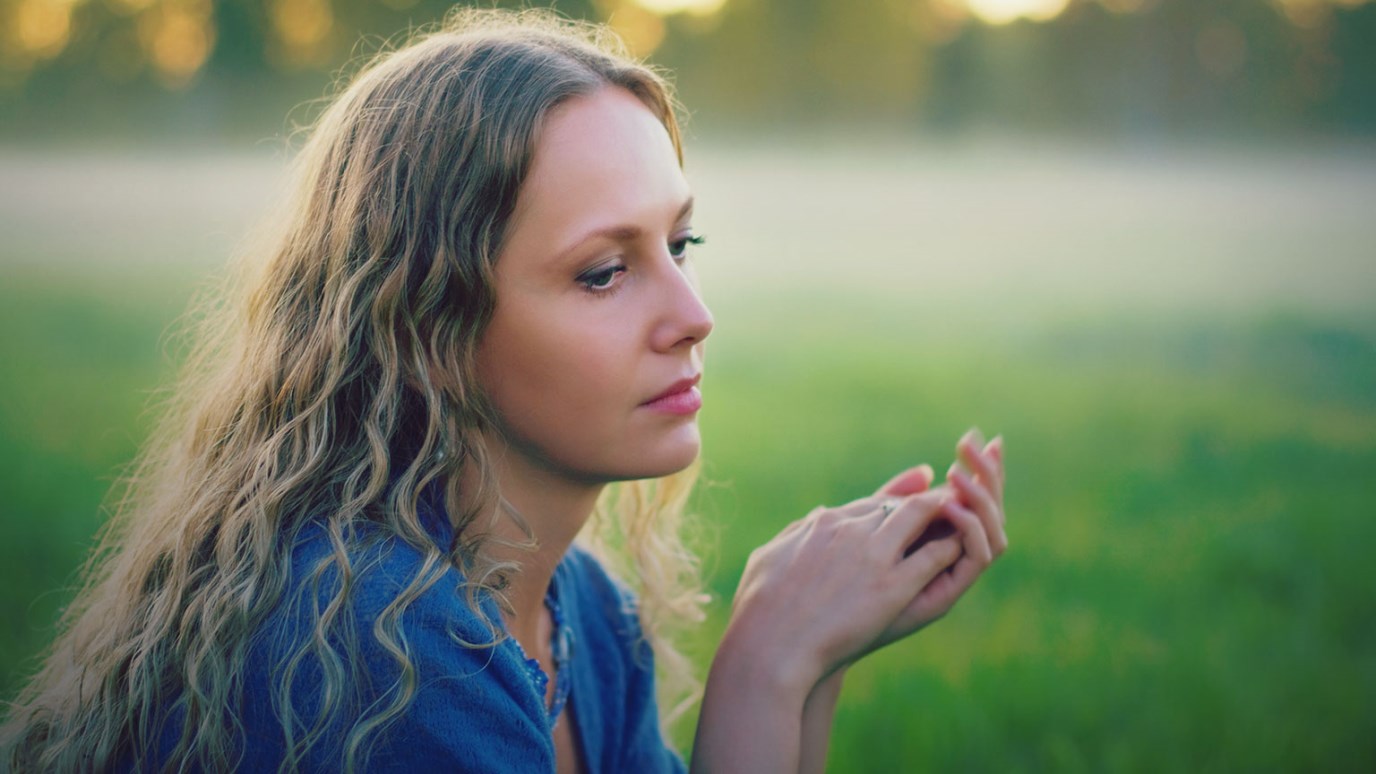 Are you trying to deal with your hurt, anger or bad feelings on your own? Bring them to your Father today!

“I shouldn’t feel that way. That’s bad. Stop it. Stop thinking about that. That’s not how a Christian should be.”

Those were the dominate thoughts of my 19-year-old self when facing things in my life I was struggling with and didn’t know how to handle.

At times I would feel jealous of a friend. Or I would be prideful about something I had achieved. Other times I would be angry and not know how to process it.  And in my own mind, those thoughts and feelings were wrong so I needed to stop thinking this way or stop feeling that way.

I was driving back to my college dorm one night, berating myself for what I was feeling, when I heard the Lord say something that forever changed me:

"But you do feel this way. Tell Me about it.”

That invitation from the Lord began to unlock an understanding of God I had never experienced before.

See, I always knew that God wanted my heart.  But what I didn’t understand was that when He says He wants our hearts, He doesn’t just want what we deem as the “good parts”.  He wants it all – the good, the bad and the ugly; the hurt, the broken and the mean.

I knew that the sin, the negative feelings, the wrong motives I was thinking about or feeling were not pleasing to the Lord, so I tried to shove them down and just not think about them. Push aside the negative I knew shouldn’t be there.

But that was my human, broken way of handling those things.  I could push them down all I wanted to – but that wasn’t actually dealing with the problem.  And believe me – those undealt-with thoughts and feelings ALWAYS resurfaced again.

If we look in the book of Psalms, we find that David lived a life of confession.  The man after God’s own heart withheld NOTHING of his own heart from the Lord. In fact, I am amazed at some of the things David prayed!

In Psalm 109, David is crying out to God. He has been falsely accused by his enemies and has been lied about repeatedly. David has tried to love them, but they have returned evil for his good.

David had had enough. Here is what he prays next about his enemies:

“Set a wicked man over him, and let an accuser stand at his right hand.

When he is judged, let him be found guilty, and let his prayer become sin.

Let his days be few, and let another take his office.

Let his children be fatherless, and his wife a widow.

Let his children continually be vagabonds, and beg; let them seek their bread also from their desolate places.

Let the creditor seize all that he has, and let strangers plunder his labor.

Let there be none to extend mercy to him, nor let there be any to favor his fatherless children.

Let his posterity be cut off, and in the generation following let their name be blotted out.”  (Psalm 109:6-13)

Did you know that this passage is in the Bible? I didn’t! And I was amazed at the honesty David modeled for us.

David wanted his enemies to be punished for what they had done to him. But instead of pushing away how he felt, David poured out before God every evil, angry, bitter thing he wanted for his enemies.

He told God the truth of how he REALLY felt.

And this was the same invitation God was extending to me that night.

I had tried for SO long to change my own thoughts or suppress my own feelings. And for all of that striving, I was accomplishing little because I was trying to change myself with my own strength.

Could there be a different way?
So I began a journey of confession before God. I let it ALL out.  Every angry, bad thing that I had been withholding. I named every person I was mad at and what they had done to me. I poured out my anger over my own personal injustice. I cried over my broken heart. I admitted rampant pride and ugliness. All the things I had been withholding for so long came rushing out. The dam broke and it poured forth. It was the ugly cry, friends.

But can I tell you this: that confession was the starting place of a miracle God began to work in my heart. In the process of confession, the Holy Spirit began to point out and change my thoughts and feelings.

He dealt with wrong motives.

He released me from bitterness.

He taught me how to forgive.

On my own, my efforts to deal with these points of struggle in my life had only brought me confusion and pain.

But the Spirit’s gentle work in my heart began to birth His fruit in my life.

There’s a reason these traits are called “the fruits of the Spirit” and not “the fruits of Jen” – I cannot make myself patient or kind or...anything.

But submitting to His work, through confession, allows Him to begin to work these traits in me...and make me more like Jesus.

Friends, are you trying to deal with your hurt on your own?  Trying to push away the anger or bad feelings?  Bring them to your Father today!!  Not only does He WANT to hear what is burdening your heart – He wants to set you FREE!

Confess the truth of how you are REALLY feeling in your heart to God. You will see the Spirit begin to work His fruit in your life!  I am praying and believing for freedom and healing for us all!

God's Letter for You
Linda Buxa

What Does the Bible Say About Revenge?
GotQuestions.org

The Right Way to Be Angry
Lisa Bevere

Forgiving Others Is a Gift You Give to Yourself
Karl Benzio, MD

What Are You Doing with Your Anger?
Jeff Schreve
Follow Us
Grow Daily with Unlimited Content
Uninterrupted Ad-Free Experience
Watch a Christian or Family Movie Every Month for Free
Early and Exclusive Access to Christian Resources
Feel the Heart of Worship with Weekly Worship Radio
Become a Member
No Thanks