Tell Your Kid ‘The Doctor’ Says Tantrums Must End 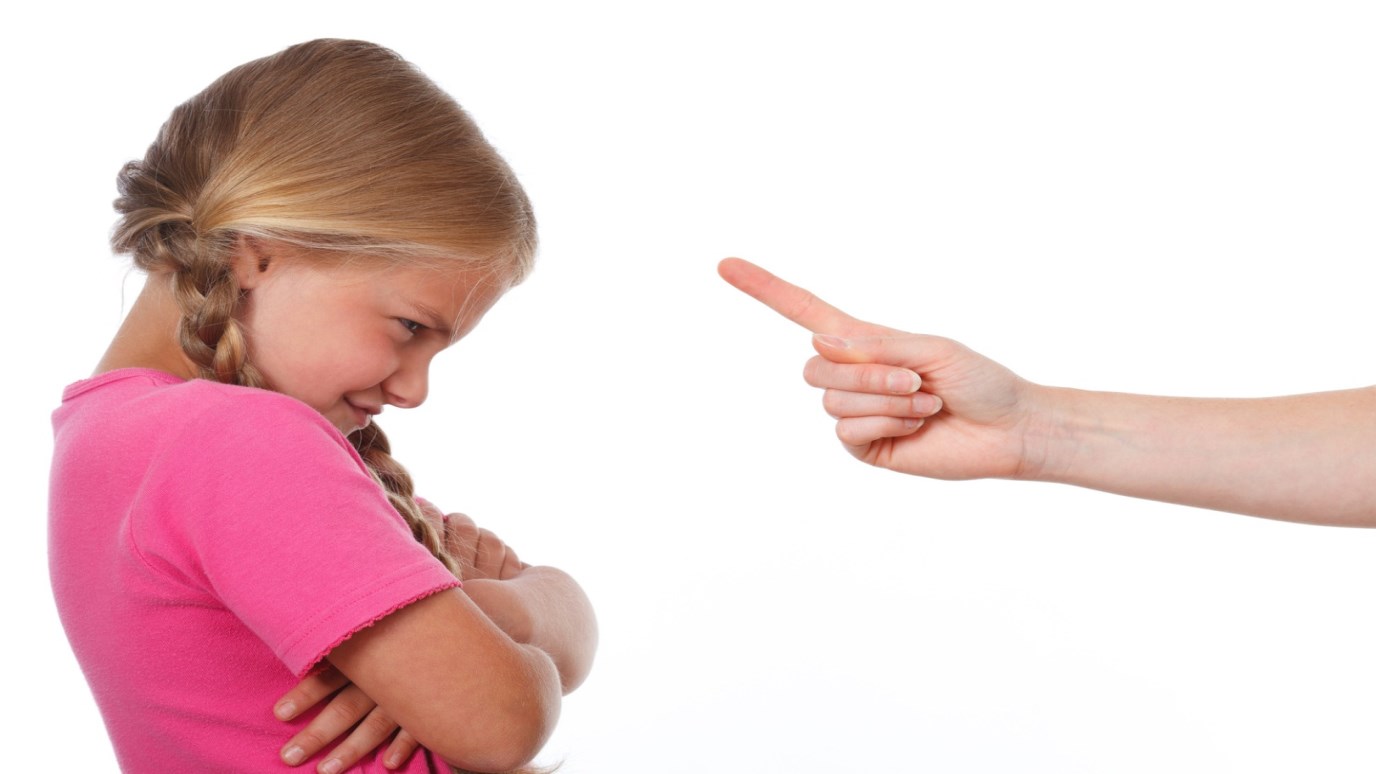 John Rosemond presents a technique that will help improve your child's behavior.

Q: My 4-year-old daughter still has very bad tantrums. When she does this on an outing, I immediately take her home. However, this affects her older sister, who complains that she did nothing wrong, but is also being punished. Is there something I can do so the older girl is not affected by her sister's punishments? By the way, I'm typically alone, so leaving the younger child with another parent is not an option.

The perfect solution to any discipline problem would inconvenience no one but the perpetrator, but there is no such thing. Any effective disciplinary consequence is going to have some negative "spillover" on other people.

The most helpful thing you can do for your older child is to put an end to her sister's emotional meltdowns. Needless to say, ending her tantrums is going to be of inestimable benefit, socially and emotionally, to your younger daughter as well. First, remove everything from her room except her bed, chest of drawers, and essential clothing. Box up what you remove and put the boxes where she cannot get to them. I call this "kicking the child out of the Garden of Eden." The purpose is to send a strong, visible message to the child that a certain misbehavior - in this case, tantrums - is no longer going to be tolerated.

Tell her that you spoke with "the Doctor" about her tantrums and he said she is too old to still be screaming and crying when she doesn't get her way. The Doctor said she cannot have her things back, or receive anything new, until the tantrums have stopped for two weeks.

For whatever reason, children often respond more successfully to a discipline method if they believe that it has been prescribed by a third-party authority figure. (If the girls share a room, then have the Doctor order bedtime immediately after supper for the younger one until the tantrums have stopped for two weeks. Everything else remains the same.)

Put up a 14-block grid on the refrigerator. Every day that she does not have a tantrum, draw a star in one of the blocks and tell her that you're proud of her. It's important that a star and your matter-of-fact praise are her only rewards on a tantrum-free day.

If she throws a tantrum, at home or elsewhere, before all 14 blocks are starred, take down the grid and put up a new one, explaining that you're only following the Doctor's instructions. It may take three or four grids before she has success, but if my experience serves me well, she should be tantrum-free within a couple of months.

I Told You So!
Chuck F. Betters

Who's Doing the Heavy Lifting?
Gary and Barb Rosberg

What They See is What You Get
Lead Like Jesus

Training in Godliness
Dr. Charles Stanley
Follow Us
Grow Daily with Unlimited Content
Uninterrupted Ad-Free Experience
Watch a Christian or Family Movie Every Month for Free
Early and Exclusive Access to Christian Resources
Feel the Heart of Worship with Weekly Worship Radio
Become a Member
No Thanks