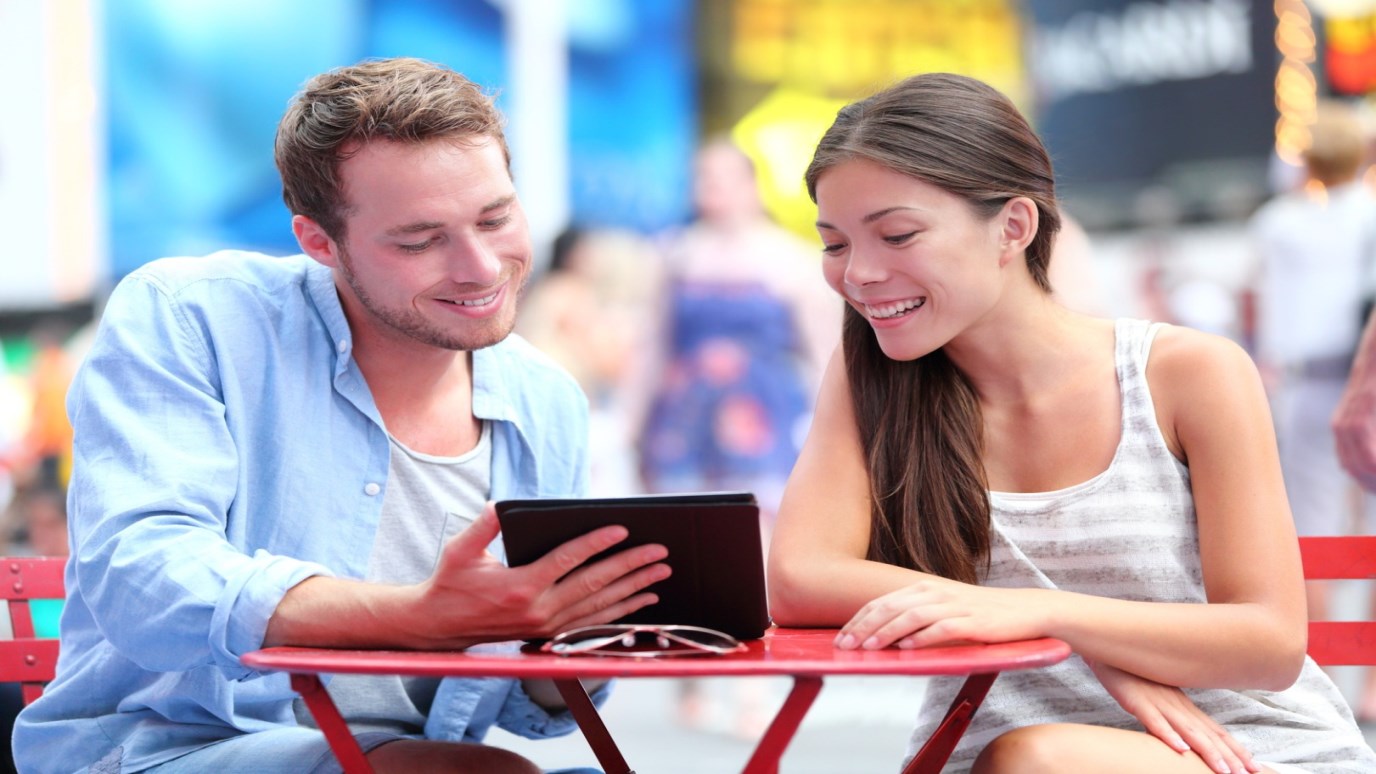 If you are a Christ-follower, then you have a miraculous story to tell.

They took palm branches and went out to meet him, shouting, “Hosanna! Blessed is he who comes in the name of the Lord! Blessed is the King of Israel!” (John 12:13).

Now the crowd that was with him when he called Lazarus from the tomb and raised him from the dead continued to spread the word. Many people, because they had heard that he had given this miraculous sign, went out to meet him. So the Pharisees said to one another, “See, this is getting us nowhere. Look how the whole world has gone after him!” (John 12:17-19)

People are simply drawn to the LORD. In John 12:13-17, we see an excited crowd welcoming Jesus into Jerusalem. They literally ran toward Him shouting, “Save!” They were crying for salvation, while at the same time screaming a declaration of praise. Why? The word had spread. Only a short time before, Jesus had performed a miraculous work. He had raised His friend Lazarus from the dead. The crowd who actually witnessed this miracle could not stay quiet. They had to tell their friends, who told their friends, and so on and so forth.

Let yourself be challenged in the coming week to rekindle that feeling of excitement if you have lost it. If you are a Christ-follower, then you have a miraculous story to tell; a story about the love and wonder of our LORD that others are dying to hear.

Do Atheists Have Faith?
Living Waters

On and On and On ...
Miles McPherson
Follow Us
Grow Daily with Unlimited Content
Uninterrupted Ad-Free Experience
Watch a Christian or Family Movie Every Month for Free
Early and Exclusive Access to Christian Resources
Feel the Heart of Worship with Weekly Worship Radio
Become a Member
No Thanks