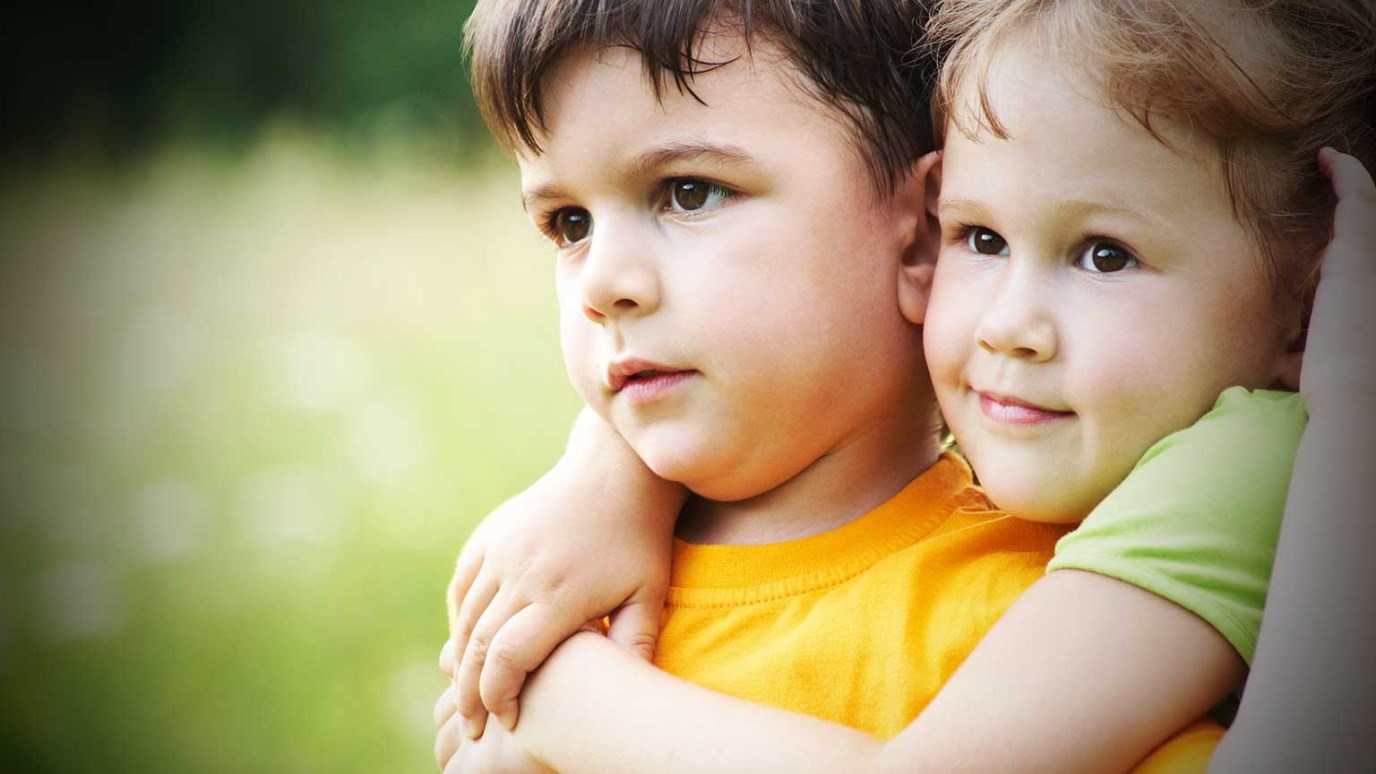 We are God's children when we act with compassion on those we consider to be our enemies. Share the good news of a great God today!

“Naaman, the commander of the Aramean king’s army, was respected and highly honored by his master. The Lord had given Aram a victory through Naaman. This man was a good soldier, but he had a skin disease. Once, when the Arameans went on raids, they had brought back a little girl from Israel. She became the servant of Naaman’s wife. The girl told her mistress, ‘If only my master were with the prophet in Samaria. Then the prophet could cure him of his skin disease’” (2 Kings 5:1-3).

This young girl, who was probably only 8 to 10 years old, is the hero in this story. She ended up in the home of a man who led the army that killed her parents and took her siblings as slaves. How did she not hate him?

Instead, she knew where her captor could find healing—and she told him. She could have kept quiet, but instead she shared the good news of a great God.

Jesus was separated from his Father too. He could have been resentful and angry at us. Instead he was a servant to the people responsible for his suffering. He tells us how to be healed.

You do the same thing too when you act with compassion on those you consider to be your enemies. When you forgive, love, and tell them where to find healing, you are sharing the news of a great God.

The little girl—the slave who had compassion on her enemy—was God’s child, just like you are.

Read the rest of Naaman’s story in 2 Kings chapter 5.

A Pair of Socks
Kelli Gilmore

1 Corinthians 13: Sibling Challenge
The Whatever Girls

Two Letters; Two Hearts
Revive Our Hearts
Follow Us
Grow Daily with Unlimited Content
Uninterrupted Ad-Free Experience
Watch a Christian or Family Movie Every Month for Free
Early and Exclusive Access to Christian Resources
Feel the Heart of Worship with Weekly Worship Radio
Become a Member
No Thanks