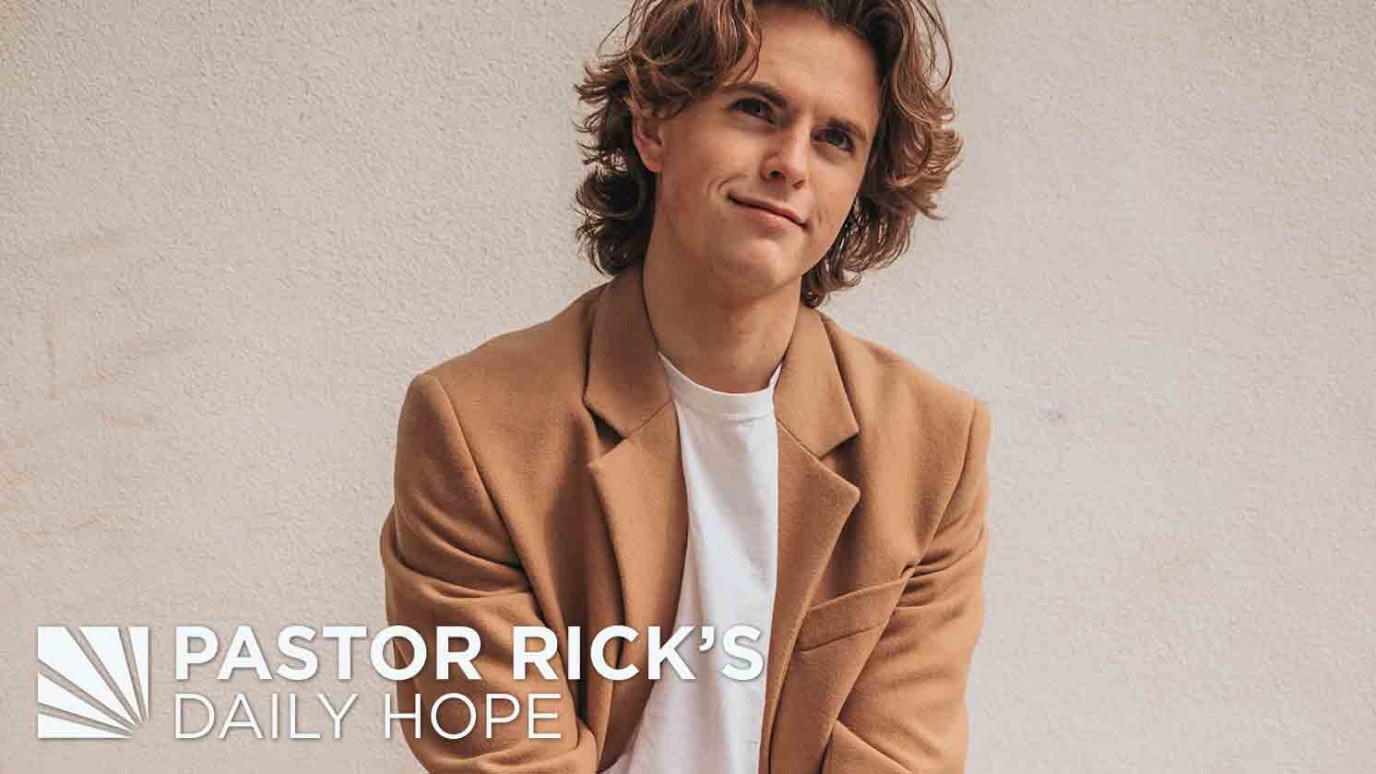 To become a person of faith, you have to change the way you talk. You have to announce something in order to experience it

“[God] speaks of future events with as much certainty as though they were already past.” (Romans 4:17, TLB)

Your words have enormous power. If you’re going to become a woman or man of faith, you have to change the way you talk. You have to announce it in order to experience it.

Sometimes speaking in faith appears totally foolish, arrogant, and out of touch with reality to people who don’t understand faith. Abraham knew about this. God came to Abram one day and said, “Abram, I’m going to change your name from Abram to Abraham.” Abraham means “the father of a great nation.”

Romans 4:17 says God “speaks of future events with as much certainty as though they were already past” (TLB). That’s called speaking in faith—you announce it in order to experience it.

Yet you may hear some people say, “I just tell it like it is.” They criticize this and put that down. They can be fairly negative—because there are a lot of reasons in the world to be negative.

For example, you could say to someone, “You’re a lousy father. You don’t spend any time with your kids because your career is more important.” But when you label someone, you reinforce it.

Instead, you could say, “I see in you the potential for greatness. If you let Jesus Christ take control of your life, you won’t be perfect, but you can become a godly man of character that your kids admire.” That’s the kind of talk that motivates change!

Can people tell by your everyday language that you are a person of faith?

Who in your life needs you to speak into his or her life with faith and say what could be?

What will you do today to motivate change in that person’s life through your words?

Why Should You Memorize Scripture?
Pastor Rick Warren

How Can I Move on From an Abusive Past?
Pastor Rick Warren