Teens Skin Their Knees Too… 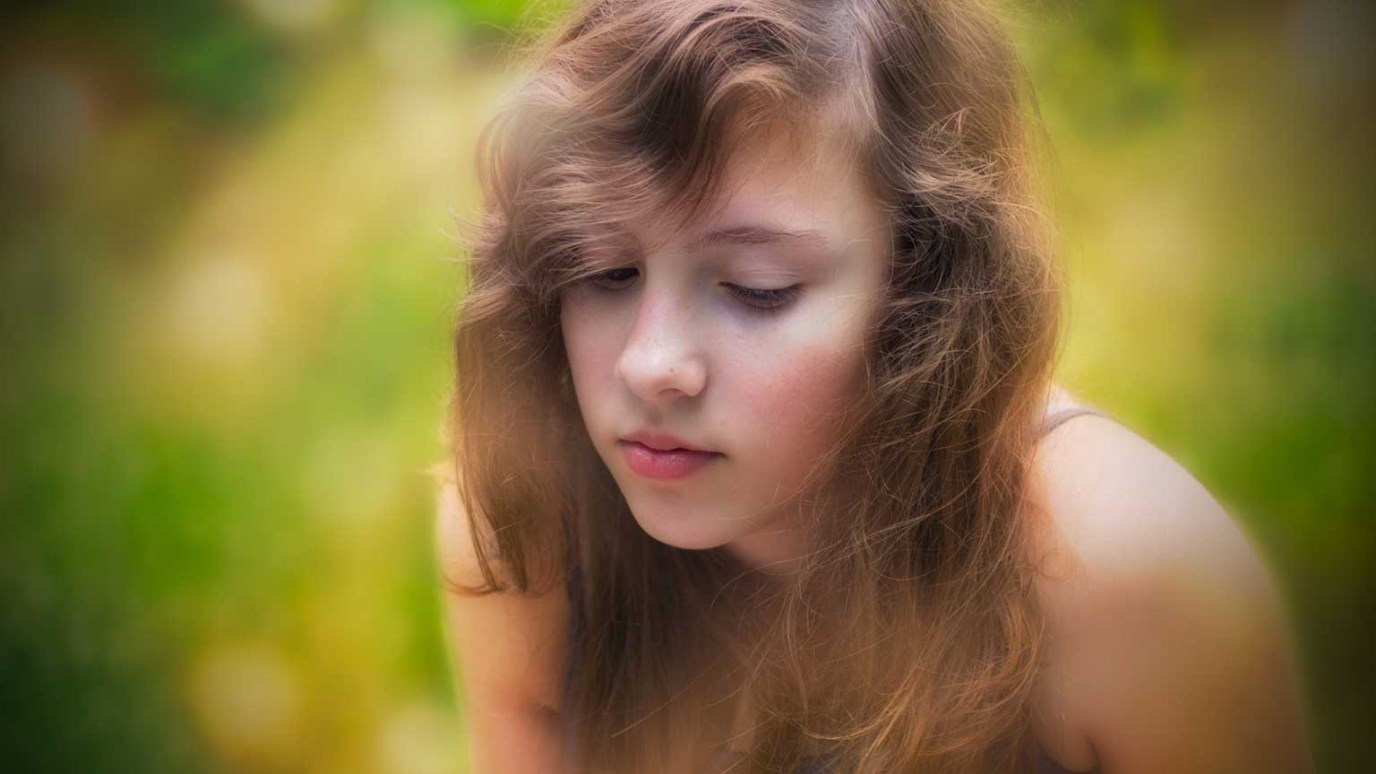 It’s remarkable how similar the process of “crisis-containment” can be for a sixteen-year-old as it was for a six-year-old, and it’s critical that we as parents are ready to wipe the tears and blow our magic breath back into the wounded pieces of our teens.

I remember my kids as they came stumbling, bumbling… crying into the kitchen…hobbling on their one good leg, while holding onto their skinned knee and wailing between chest shaking sobs… “I WANT MY MOMMYEEEEE !”

It seemed nothing could console the anguish and pain of the nearly life ending wound on my 4 year olds knee… until my wife would sagely grab a neon frozen slushee from the Frigidaire and simultaneously kiss their little skinned, pink and red knee after blowing on it with the breath of the angels.

The tears would instantly stop, as the combination of supernatural mommy powers and chemical laced frozen sugar would hit their little brains like Tinkerbell’s magic fairy dust.

Once mom’s super-powers saved them from certain death, they would wipe their snotty noses, smearing green food coloring gathering at the corners of their lips and rush back out to whatever precocious activity injured them in the first place. Completely healed and un-affected by their five-minute brush with disaster.

Those magical kitchen moments started slowly fading as our little ones became “in-between” ones and then suddenly….they were teenagers.

What’s become clearer as I’ve raised three teenagers (2 girls and a son) is the continued need for mom and dad to be aware and ready to fix their little one’s hearts.., gone are the bony skinned knees and neon ice pops, but the five-minute nearly life ending disasters keep on coming in the house when my kids do.

It’s remarkable how similar the process of “crisis-containment” can be for a 16-year-old as it was for a six-year-old, and it’s critical that we as parents are ready to wipe the tears and blow our magic breath back into the wounded pieces of our teens.

Our kids are getting seriously dinged up by life out there. The surge of private-instant-mobile technology opens vast Pandora like doors for bullies, sexual temptation and outright hurtful communication to smash the confidence, purpose and values of our emerging young adults.

Their world is full of evolving fears, deep insecurities and wounds that lie much deeper under the skin. At any age, I believe all they need is to know that Mom and Dad are going to be there. Ready to reassure, ready to hold them… wise and strong and loving, like we’ve always been. (Doesn’t matter we don’t know exactly what we’re doing, it just matters that we care and we’re still in their lives)

Parents, let’s be extra careful to stay engaged with our growing up kids. If we don’t, we might start to believe our teen doesn’t skin their knees anymore…

How Do I Raise My Child to Embrace Faith?
FamilyFire
Follow Us
Grow Daily with Unlimited Content
Uninterrupted Ad-Free Experience
Watch a Christian or Family Movie Every Month for Free
Early and Exclusive Access to Christian Resources
Feel the Heart of Worship with Weekly Worship Radio
Become a Member
No Thanks