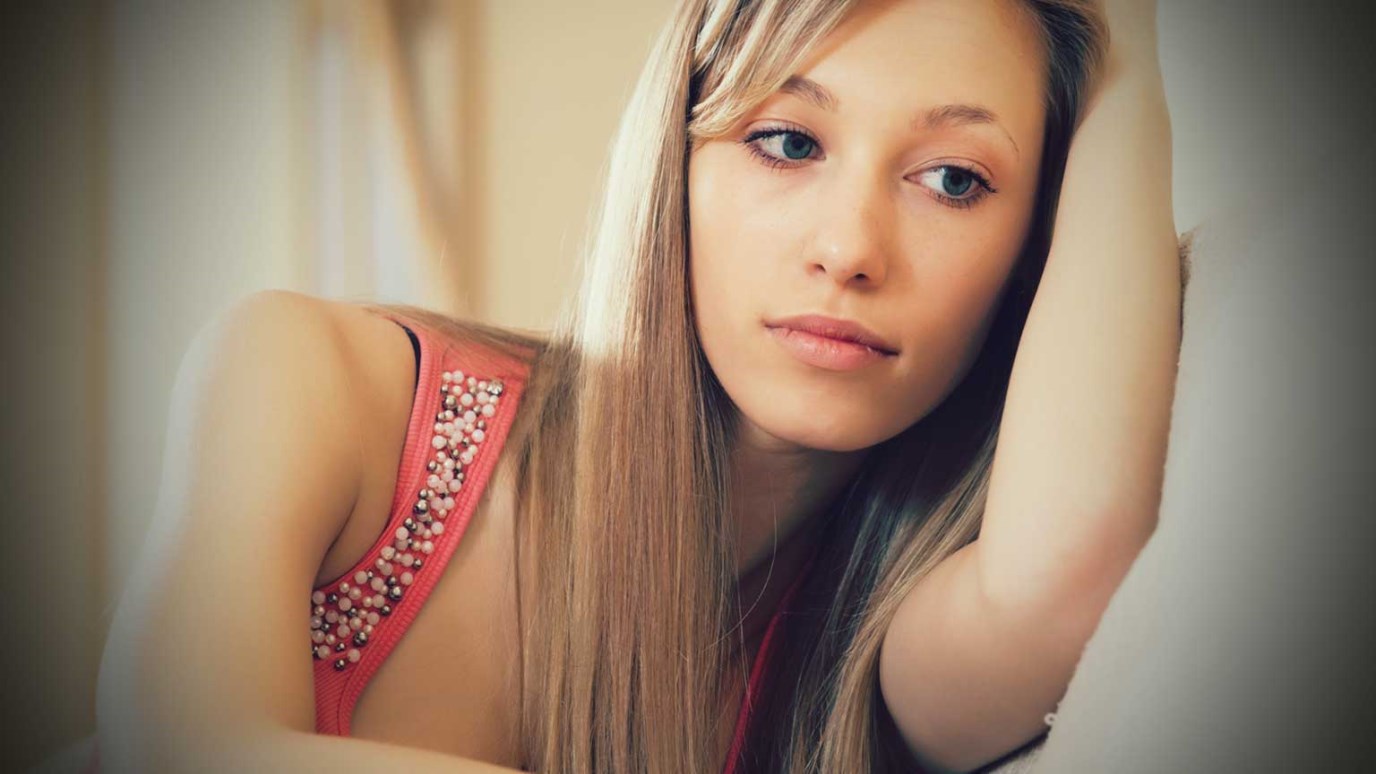 Research shows that the need to belong is growing as our culture fragments into smaller and smaller pieces and divorce fractures family units.  Belonging can’t be bought, it can’t be forced, but it can be taught, nurtured and modeled.  Why should a parent nurture their teen’s sense of belonging in their own family?  Because if they don’t, the teen will go on a quest to find belonging in all the wrong places.

While the powerful drive to belong can be a force for good if their peers are of good character, all too often it can lead a teen to emulate the more popular kids who are “characters”.  Teens may simply not know how to achieve a sense of belonging in a healthy way. They think they want an in with the “in” crowd, so they act and look just like them. It’s an odd combination, because at the same time they also want to be unique and independent.

As adults we tend to forget how important it is at that age to fit in.  So, we might focus on the negative external representations of the teen’s need to belong — their anger, changed demeanor or misbehavior — rather than on what is precipitating it.  The result is a lot of battles.  But that just adds to their feelings of not belonging anywhere, even at home.  And if your child isn’t feeling a sense of belonging at home, they will seek it somewhere else, regardless of the cost.  We call such kids “at-risk” because they will do anything to fit in or to feel an intimate closeness to someone of the opposite (or same) sex.

I’ve worked with literally thousands of teenagers over the years, and I’ve only seen a handful who were genuinely rebellious. Whether experimenting with drugs, promiscuity, reckless behavior, or even attempting suicide, in almost every case the bad behaviors were expressions of a loss or deep need for belonging that was unfulfilled. Yes, they were going about finding belonging in the wrong way, but let’s not forget that the outward expressions aren’t the real issue. Parents need to dig beneath the surface and try to find what their child is seeking or covering up through their misbehavior. The kids aren’t just going against everything you’ve taught them for the sake of making you angry, they are seeking to belong somewhere, or they are using their behavior to covertly raise a red flag saying, “I don’t know how to get out of where I am at.”

Uncovering the cause may be something you can do yourself, or with the help of a counselor if things have progressed too far such that your relationship has been damaged. In any event, begin to ask questions about their feelings and needs and don’t judge the answers they give.  Don’t tell them what to think or how to feel; just let them talk.  It may take a little while to convince them that aliens haven’t taken over their parents and replaced them with strangely talkative being, but keep at it.  This isn’t a one-time thing.  Do it next week…and the week after.  And keep on doing it.  You’re building a valuable and meaningful connection and also a feeling of belonging, right at home, so they don’t have to seek it elsewhere.

A teen’s drive to belong will never be so severe if they feel as though they completely belong in their own family and find safety and comfort in their own home. A sense of belonging in the family comes from unconditional love and acceptance and encouragement, but it can also comes from simple things, like:

Some parents make the mistake that if they allow their teen to do just about anything they want to do, they will have a better relationship and the child will feel more like they belong.  But just the opposite is true.  Kids need to know they have a mom and a dad, and everything that represents–including discipline and rules.   That adds a sense of belonging in the home and in the family. Unconditional but responsible love from parents is the only stability in their otherwise unstable and unreliable world.

It’s difficult to have a meaningful sense of belonging without also having a meaningful sense of self-worth.  And self-control is a byproduct of self-worth.  So one of our most crucial jobs as parents is to help our kids come to an understanding of who they are.  There are lots of voices telling them to be like this or be like that (even their leaders at church), but we need to ground them in a sense of purpose and meaning that tells them, “I am this person, not because of what others think or say, but because of who God made me to be. God has a special plan for me.”  It’s also helpful to set standards that the whole family believes in and stands by so that when the teen is encouraged to do wrong by their peers they will immediately know, “This goes against my family’s values.”

Every day you have an opportunity to invest in your teen in a way that gives them a sense of belonging in your family.  Every day that you take advantage of that opportunity, you strengthen their self-worth and self-control, and help prepare them for a successful future.  Let me suggest that you start that process today.  There really is no time to waste!

Transformative Parenting: the Message and the Method
Family Matters