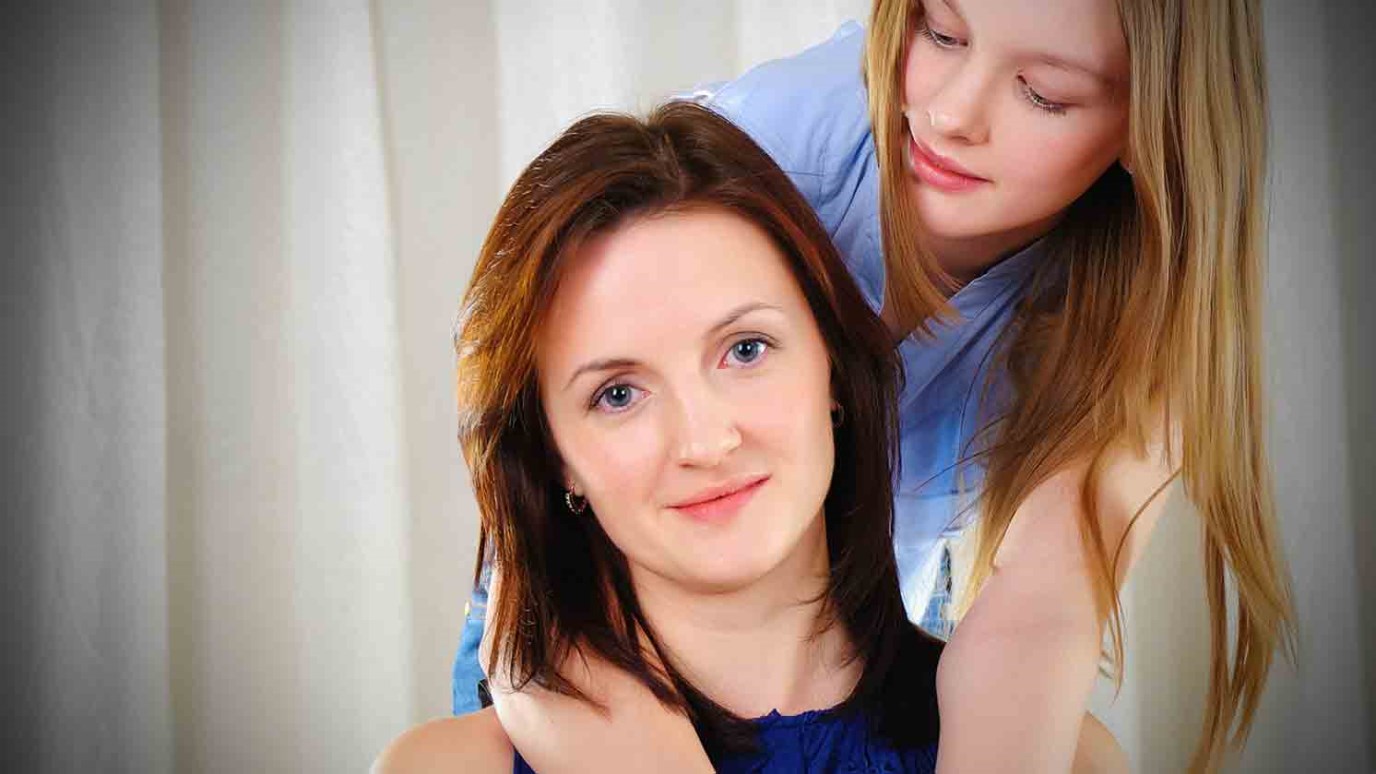 Here are a few ideas for giving other, non-entertainment role models a fighting chance at influencing your teen.

Jennifer Lawrence has better hair than me.

Let’s be honest–she has better skin, too.

These were the deep thoughts running through my mind last week when I watched the final Hunger Games movie.

“Are those lashes REAL? They can’t be. There’s no way.”

“Maybe I should get fake lashes.”

It’s safe to say that celebrities are A Big Deal today. Culturally influential, they shape our perception of what beauty and success looks like.

Happily, by my mid-thirties I’m not highly motivated to live up to Hollywood standards. But when I was thirteen-years-old I followed the starlets of the era with zeal. I tried to emulate their style, the way they talked, the things they liked. I created collages of their pretty faces on the pages of my diary, which in hindsight is clearly creepy stalker behavior.

Generally, I wasn’t too hard on myself for not measuring up, but occasionally I’d have a moody spell of discontentment leading to a dour, self-defeating attitude.

So, you know–every parent’s dream.

Common sense would tell us that idolizing celebrities isn’t a good idea. Christianity teaches us that idolizing anything isn’t a good idea. Neither, however, are likely to keep teens from admiring beautiful, successful people and wanting to be like them. Case in point: according to this survey, one in four teenagers admit they are more influenced by celebrities than people they know.

So what’s a parent to do? Burn all the glossy magazines that darken our doorways and banish all entertainment media from the premises?

As if that would work. Teens have the cleverness of raccoons when it comes to sniffing out what they like.

Instead, here are a few ideas for giving other, non-entertainment role models a fighting chance at influencing your teen.

Teens love celebrities–here’s how you can help other role models shine, too

Share the stories of influential leaders working outside of the entertainment industry, particularly men and women who are serving Jesus with their lives.

Need help finding these people? Here are a few lists to get you started:

9 Christian Athletes Who Stand Up for Their Belief in Christ

50 Christian Women You Should Know

Also, don’t overlook men and women from history. The Catholic tradition particularly publishes the stories of saints who’ve done great and noble things in the name of Jesus during their life.

The Bible, also, shares many stories of influential leaders. Revisit the lives of Ruth, Noah, Nehemiah, and Tabitha to get started. They’ll never be featured on a glossy magazine but a 2,000+ year history of popularity isn’t too shabby. Even a teen might be impressed. Maybe.

Perhaps even more compelling than the figures mentioned above are those in your everyday life. Most of us can immediately think of at least one relative, friend, or neighbor who emulates the love of Christ in his or her life. Share their stories and praise them out loud to your teen.

Pray for celebrities with your teen

Instead of discouraging your teen from following celebrities, encourage them to pray for these cultural influencers. When we pray for others, the Holy Spirit gives us insight into Jesus’s true desires for others, and our hearts begin to want what he wants for them. Rather than coveting their fame and beauty, we begin to want freedom, peace, and love for them and for ourselves.

Look up one of the lists of influential Christians and pray for insight into 1-2 names your teen would connect with. Then look for openings to share stories about these people with your teen.

Helping or Hurting? Are You Enabling Your Loved One to Death?
Karl Benzio, MD

Love and Respect
Dr. James Dobson
Follow Us
Grow Daily with Unlimited Content
Uninterrupted Ad-Free Experience
Watch a Christian or Family Movie Every Month for Free
Early and Exclusive Access to Christian Resources
Feel the Heart of Worship with Weekly Worship Radio
Become a Member
No Thanks