Teens Caught in a Digital World 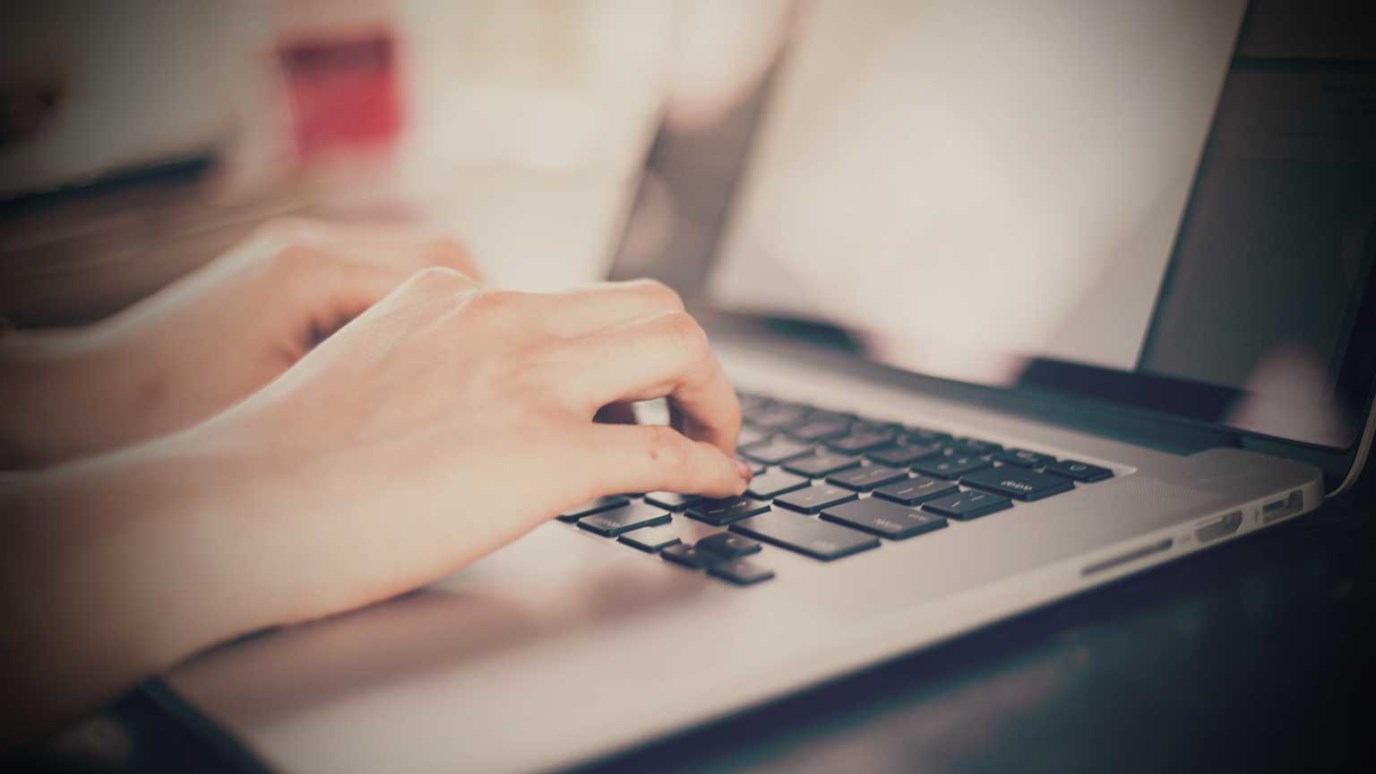 Times have changed, but parents can, and must change right along with the changing technology.

Laptops, iPhones, iPads, iPods, Twitter, Facebook, Myspace, Yourspace, IM, Droids, apps, downloads, wireless, 3G, 4G, iTunes, Blackberry, bluetooth, Xbox, Wii…everything about how we engage with and communicate with other people has changed.  It can be overwhelming.  And perhaps the most dramatic impact of all this “progress” on our teenagers has been the decline of personal relationships.

Texted words, symbols, characters and acronyms have largely replaced verbal conversation for teens today. Kids are spending less time truly interacting and more time “connecting” superficially through digital devices of one kind or another. In fact, I regularly see kids in the same room texting each other, instead of walking over and talking face to face. Now, these devices and other forms of digital entertainment aren’t wrong in and of themselves, but they can become all-consuming to the teen, to the point that nothing else matters.

This generation has never known a world without the Internet, iPods, cell phones and video games.  They regard things as normal that we didn’t even dream of when we were teenagers.  They are tech-savvy.  (Even my five year old granddaughter can scroll through the iPad with skill and speed that puts me to shame!)  They know all about communication devices and are highly skilled at instant messaging and social media…but all too often, they know almost nothing about true and meaningful relationships.

A Question of Connections

If you ask a teenager today how many friends they have, they will likely answer you with their Facebook friend count.  But all of the increased “digital talking” through social media is not producing the kind of deep friendships and relationships that are so important. It brings to mind the saying “a mile wide and an inch deep.”  I’m not saying that using Facebook is wrong or bad, because it is a good way to keep up with people over the miles, but we may need to work with our kids to help them develop real friends and real relationships as well.

I talked with a young lady recently—in person without using my Blackberry— and asked her about her texting practices.  She said, “I’m usually on my phone all day, but I hardly ever talk to anybody.”  I then asked if she preferred talking to someone verbally or texting, and she said texting.  In fact she sent hundreds and sometimes even thousands of texts per day, but rarely spoke to anyone.

If your teen is engulfed by the digital world, it’s up to you to demonstrate to them what a real relationship and friendship looks like and how valuable it is.  Of course you’ll have to put down your cell phone first!  The lack of meaningful connection in the midst of all that communication makes a real opportunity for us parents, if we grasp it.

But take care, because asking a teenager to turn off their cell phone or to stop playing their video game for awhile can be like cutting off their arm! They can even go through withdrawal symptoms. Sadly, we heard not too long ago of a boy in Alabama who tragically committed suicide after his parents took away his cell phone.  It’s hard for us to understand that, but it is a gripping reminder of our need to recognize the depth of loneliness that is being covered by the band-aid of unceasing digital communication.

Fact is, in the midst of all this “connecting,” kids today are desperately seeking to overcome their growing sense of disconnectedness. Seems odd, but it is true.

Another thing we are seeing as a result of the digital age is kids who find digital video games more interesting and compelling than the real world.  These games are becoming more lifelike and compelling all the time.  So, many kids are literally choosing to live in that fantasy world—and they don’t want to leave.  It’s difficult for them to come back to reality, as if they are stuck in the Matrix (the concept behind a popular film and its sequel a few years back).  In earlier generations we dealt with teens taking hallucinogenic drugs to experience an altered reality.  Today, that altered reality tends to be the digital kind. When kids find the online world to be more exciting, fun, welcoming and understanding than the real one, it shouldn’t come as a surprise that they want to stay there.

Go to Where They Are

Parents won’t have much success pulling their kids completely out of the digital world, though they need to put some limits on it. And they would do well to make a deliberate effort to reach out to their kids in that world, as well as in the real world.  Most parents spend only a few moments each day in serious communication with their kids.  That is not enough.  So, have a daily discussion.  Don’t settle for one or two word answers.  Keep the conversation going—or more accurately teach them how to have a conversation.

Take your teen out for a meal or coffee once a week to have a more in-depth discussion.  Turn off all the cell phones (including yours!) and other digital devices and just talk.  Ask them questions.  When they answer, ask them another question based on their answer.  If they ask you questions, answer them, but don’t use that as an opportunity to unload your opinions on them.  Don’t lecture.  Just ask and listen.  Engage with them.  That affirms the relationship in a way they desperately need and show them how to have a real conversation.

How times have changed, but parents can and must change right along with the changing technology.  I remember when Jan and I started dating.  I was in ninth grade.  I asked Dad if I could call her and he said, “Yes, but don’t be on the phone for more than ten minutes.”  The coolest kids at school, the ones at the very top of the “cool” scale, were the ones who had phones in their rooms.  Yes, things sure have changed!  But the basic need of young people for meaningful relationships has not.  As parents we would be wise to respond to lure of the digital world by intentionally keeping it under reasonable control, and working to build bridges for our teenagers back to the real world.