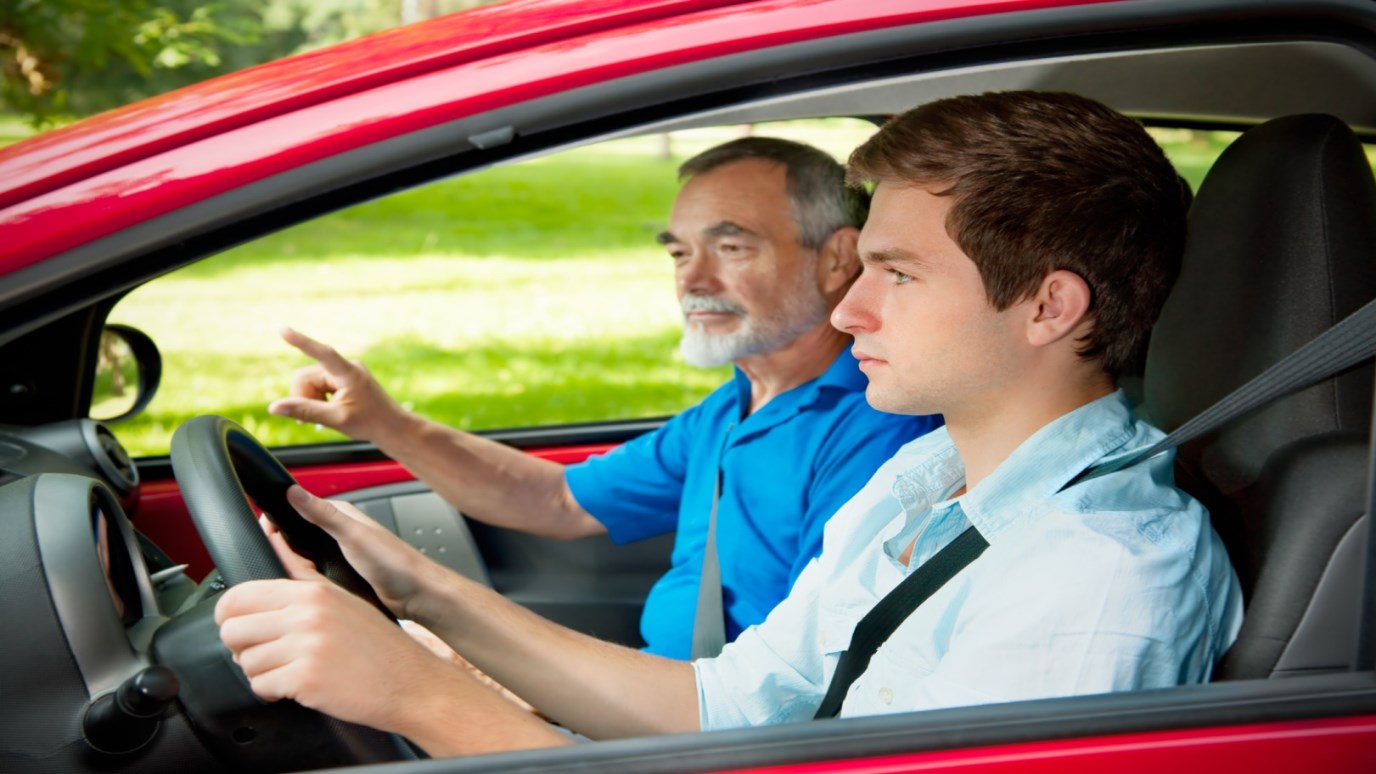 John Rosemond gives his opinion on when to allow teenagers to get their driver's license.

My oldest grandson, not yet 15, is taking driver's education. In fact, he's already been behind the wheel with his instructor, on an interstate no less.

I'm resigned to his obtaining his license in a little more than a year. I'm not happy about it. Mind you, he's more trustworthy and responsible (in my objective opinion) than 9.9 out of 10 of his peers. He's a good if not great kid, and as my readers know, my standards are high.

Disclaimer: When my kids turned 16, each received a car from their hugely naïve parents. Would that I had some things to do over again...

Two weeks ago, a San Diego journalist called, asking for some quotes for a story he's doing on teenage drivers. The story was prompted by the recent automobile deaths of two San Diego teens in separate accidents. My beloved grandson's life flashed in front of me.

I told the reporter that giving a driver's license to a child under age 18 was like giving the kid a revolver with 10,000 chambers, only one of which is loaded with a bullet, and telling him to point it at his head and pull the trigger. Would any responsible parent do such a thing?

Then, pray tell, why do otherwise responsible parents allow teenage children to obtain driver's licenses and provide them with cars?

“When would I allow driving privileges?” he asked. When two conditions were satisfied—the 18th birthday and a high school diploma. Would that reduce the drop-out rate or what?

The 16-year-old driving privilege was established when cars were less powerful, roads less crowded. Furthermore, these laws were passed to allow teens to participate more fully in the operation of family farms. They were not passed with the intention that teens would drive for discretionary, largely recreational purposes.

Do teens need driving privileges, much less cars? Obviously not. In Europe, where teens seem to live satisfactory lives, the driving age is 18. Even then, few young adults drive cars. They walk, ride bicycles, use public transportation, or putt around on scooters.

I suggest that the primary reason the driving age is not going to be raised any time soon is because the current law is a huge convenience to parents. They are not only relieved of having to transport their kid, but they can also assign him to driving younger siblings around.

Letting teens drive puts them at far more risk than letting a 5-year-old play outside unsupervised—which most of the same parents would not allow. This is not prudent.

Who Should Pay for College?
Ron Blue

Reacting vs. Responding as a Parent
Dr. Emerson Eggerichs