Teens Can Learn By Your Mistakes 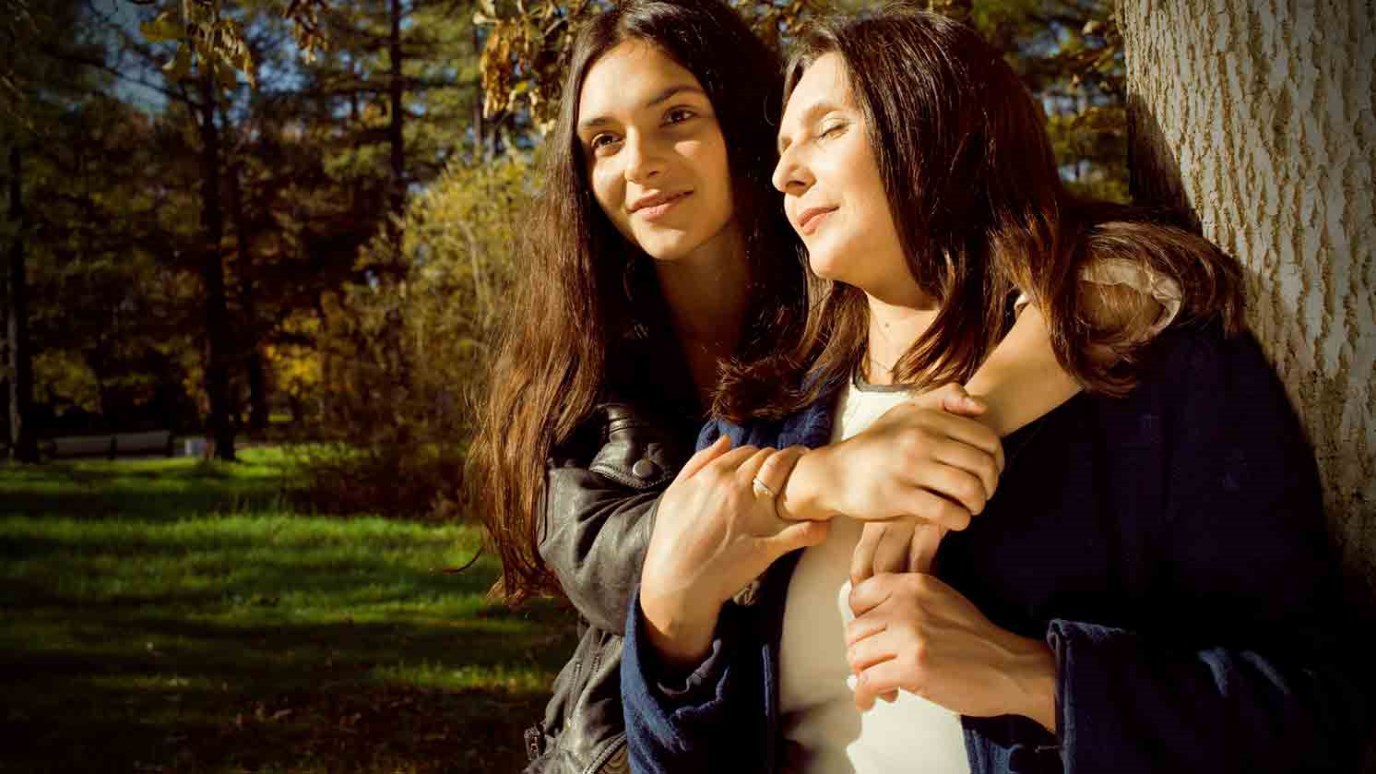 It’s important to help your teen understand that mistakes are a part of growing up, and everyone makes them, but some mistakes are best avoided.

A teenager’s culture can dramatically affect how they think and act.  And today’s culture is far different from when you and I were teenagers.  What’s similar is their need to fit in and to be liked by their peers, which can trump all other needs in their life. But can you appreciate the unusual pressures they face today, like their wondering if the economy will ever recover and whether or not they’ll get a job, go to college, or have what you had in life?

So, it would be a good exercise today to at least try to understand where they are coming from and to walk in their shoes for a day.  You’ll then begin to understand that it can be a very daunting world for them. They live in a cultural universe that is absent moral absolutes; devoid of values, and where integrity is conditional. Often, a teenager’s behavior is simply mirroring that culture without the teen ever realizing its effect on them. And nowadays, that culture isn’t across town, or in another city — it beams into your home through the Internet, cell phone instant messaging and texting, video games and television. As a result, choices that seem perfectly fine to your teenager can counter just about everything you hold dear.

Expressing how badly you continue to feel about your own poor decisions at that age can teach a teenager a lot about how to avoid similar mistakes.  More than ever, kids are in desperate need of parents who are willing to be a bit vulnerable in sharing their own failures. That’s where transparency comes in. Teens can learn volumes from how you handled or mishandled decisions when you were the same age. You see, it’s important to help your teen understand that mistakes are a part of growing up, and everyone makes them, but some mistakes are best avoided.

When you acknowledge your own imperfections and the lessons learned from your own mistakes, it builds a bridge to your teenager. So talk with remorse about those moments in the past when you blew it.

Being genuine and transparent also means communicating that you still aren’t perfect. For instance, if you’ve recently failed your teen in some way, such as yelling at them inappropriately or maybe even being hypocritical about the rules in your home, then ask their forgiveness!  Don’t make excuses; admit it, and maybe even assign some consequences to yourself! Better yet, ask them what the consequences should be for your failure. When you are wrong, just be wrong, and accept the consequences. When a teen understands that his parents aren’t perfect, it gives him freedom to confess his own failings and also to identify his own need for a Savior.

Like it or not, you as parents are accountable for being an example to your children, who will assimilate that example into their own lives when they are older. Be assured, they are watching you. And they’ll learn the right or wrong way to deal with decisions and failures by your example.

So, my advice is to begin to appreciate the pressure points in your teenager’s world.  You may not fully understand how your teenager thinks, or how different the culture is from when you were a teen, but when teens feel that their parents have at least tried to walk in their shoes, they’ll be more likely to open up and accept parental help in pointing them in a better direction.

What to Do about a Stressed-Out Teen
Dr. Tim Elmore