Teens Can Be Cooler Online 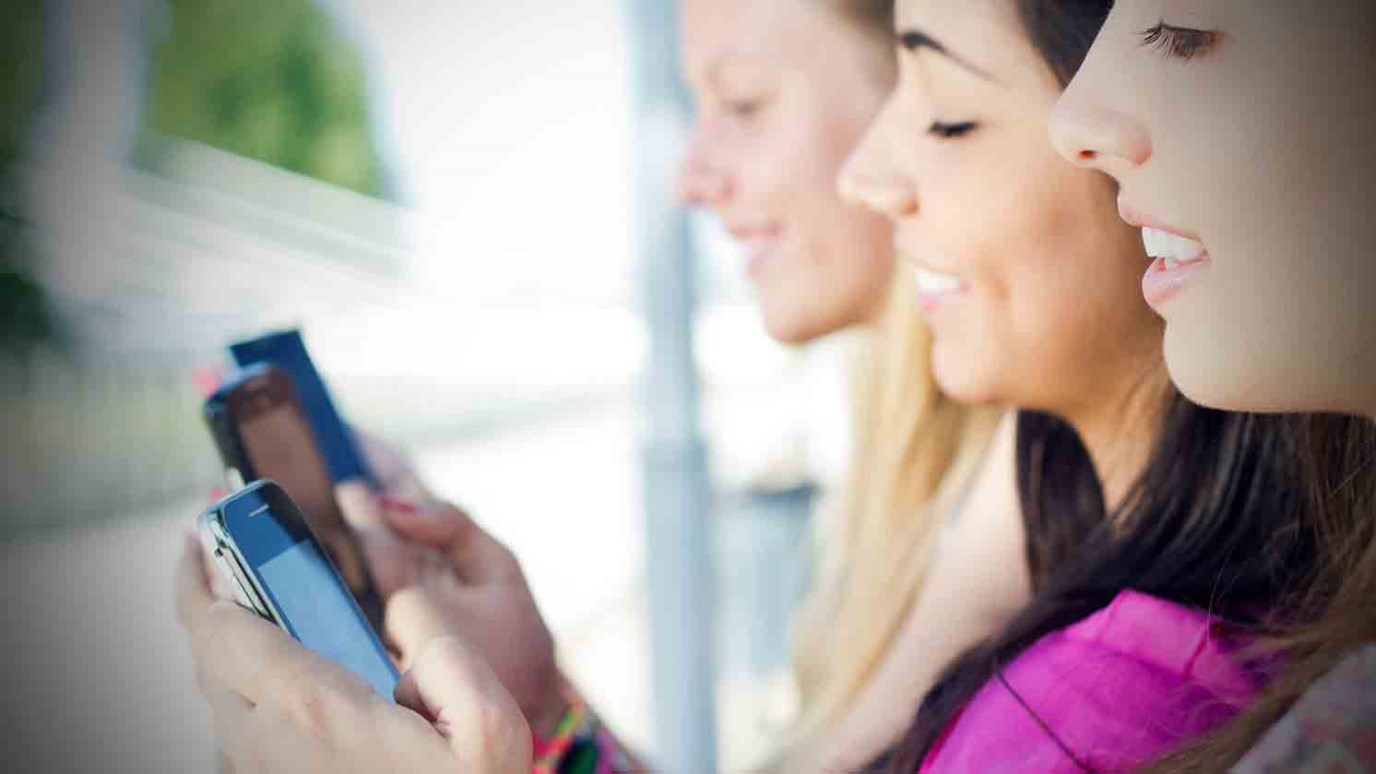 Most teens don’t have a house. They don’t have a spouse. But they do have a mouse. The Internet gives your teen massive opportunities for social networking and interaction.

Online networking sites offer teens a place to post videos, music, images, comments, thoughts, and wallpaper in any form they want. They can express whatever they want to whomever they want. They can invite people into their “home,” and limit who enters their “home.” They present themselves as they want to be presented. They form groups, develop a base of friends, and find things in common with complete strangers.

I’ve never met a young person who does not want to “be cool” in the eyes of their peers. Wanting to “be somebody,” wanting to be accepted and loved are normal feelings and that’s why teens often exaggerate online. Catching someone’s eye, hoping for value among their friends, and finding acceptance amidst peers is paramount. They want to be seen as having it all together, and that they’ve accomplished something. They want others to “sing their praises” and to be revered by their peers.

Teens want the same kind of validation that you and I want. The problem? Adults are able to show success and significance in ways teens cannot. We adults find significance mainly through our work. We display to others our worth and value through the toys we own and the places that we travel. We find acceptance through family, grandkids, or even our pets. Life is fulfilling, and our years of intentional living show that we’ve arrived. Why, even my GPS system tells me daily that “I have arrived.”

Teens, on the other hand, usually don’t purchase their own cars, and they do not yet have careers. They lack experience in relationships, and do not have kids or grandkids. Their toys usually come from their family, and they cannot travel without Mom and Dad. They have not collected much, or done much, and the teen years are not really their best years. They have earned very little, and most of what they own is given to them — usually in excess.

Most teens long for the same things that I long for — purpose, acceptance and significance. Until they learn a little, live a little, and blow out a few more candles, the Internet is one place to give voice to their longings.

The Internet gives your teen massive opportunities for social networking and interaction.

The question that you must be concerned about is whether or not the image your kids project online will cause some problems or possibly damage their relationships. Understand that teens embellish their image and seek to “look cool,” not only online, but in every aspect of their life. They can get away with more embellishment on the Internet, however.

Do teens exaggerate things about themselves? Of course they exaggerate; they are teens!

It can become a bigger problem if your teen’s online presentation becomes negative or inappropriate — if they are threatening or saying inappropriate things about others. If that happens, it is time for correction, and more training before they are allowed online again. Teach them that some of the things they say online cannot be taken back. Kids often miss the fact that the Internet is a place where you cannot always get rid of something once it is placed out there for the world to see. Photos and comments on the Internet are much like tattoos: you cannot easily get rid of something that you once thought was a cool idea.

Will your teen’s online exaggeration always cause him problems? No, not always, but sometimes it can. Should you be concerned? Of course. So, be sure to keep an eye on his use of the Internet, and demand to know how your teen presents himself online. Tell him you’ll be regularly visiting the pages where he is posting content. If he balks, then it’s time to consider shutting down the Internet.

Should you eliminate Internet social networking altogether? Don’t go overboard, but there may be times when it would be appropriate to limit or eliminate access to social networking sites if your teenager is not using them wisely or is participating in things online you don’t approve of. But, again, you’ll never know unless you regularly visit the sites your teenager is visiting and reading his online posts.

Be Their Parent. Not Their Friend. Not Their Enemy.
Lifetree
Follow Us
Grow Daily with Unlimited Content
Uninterrupted Ad-Free Experience
Watch a Christian or Family Movie Every Month for Free
Early and Exclusive Access to Christian Resources
Feel the Heart of Worship with Weekly Worship Radio
Become a Member
No Thanks