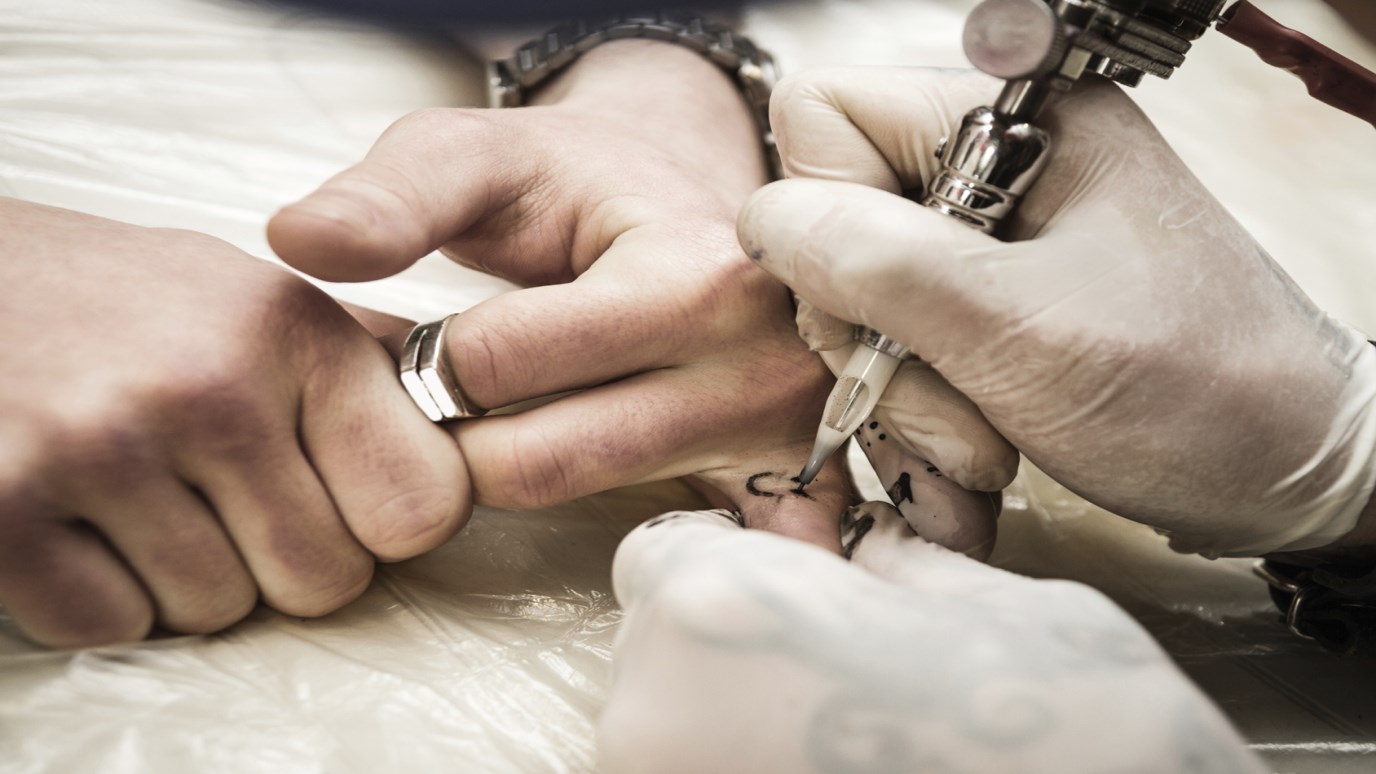 To tattoo or not to tattoo. That is a very common question these days. But whose decision is it—your child's or yours?

To tattoo or not to tattoo. That is a very common question these days.

A dad named Maurice wrote us with a real hot question. His teenage son is active in the church and well respected by almost everyone … and he wants to get a tattoo.

We'll dive in and address this, but I'm not going to tell you what to do, because every father and every family is different. The key question is this: Whose decision is this—your child's, or yours? And my answer is, It depends—based on your approach to parenting.

On one hand, I can support the father who tells his teenager, "Tattoos are not an option while you're living in our house." Of course, that father should be ready to give his reasons, and he'd be wise to set that rule in place before the issue comes up.

Not far from that approach is the father who leaves it up to his child, but brings other factors into the equation. For example, if a teenager wants to start making those kinds of long-term decisions, then maybe he's ready to take on other adult responsibilities – like funding his own college education, paying for room and board and transportation, and so on. At the very least, he needs to pay for the vaccines necessary in case the tattoo artist didn't use a sterile needle.

Other dads will choose to take the role of advisor—where it really is the child's decision. They emphasize letting their children learn from their own good or bad choices—and I can support these dads as well.

There's wisdom in looking at the bigger picture—thinking about your relationship five or ten years from now. Will this be a big issue then? If so, then make it a big issue now. If not, then don't.

Ten years from now, your son may regret having a tattoo on his arm or his chest, but on the other hand, you both may regret the fact that you have a distant relationship because of the blow-up you had over a tattoo.

No matter what you decide, I want to provide some ideas for you to think about. Because whether you're explaining your decision or advising your child about his or her decision, you need to be ready to talk about this issue—and the larger principles involved.

Now, we know it's hard for teenagers to imagine they'll ever be our age some day – with different tastes and different priorities. But you were a teenager once and it might be instructive—and humorous—to pull out old photos of yourself with an outdated hairstyle … muttonchop sideburns … and show them to your teen. Point out that the bad fashion decisions you made were temporary – and you're glad about that. But, tattoos are pretty much forever.

Taking another approach, you might tell your teen that even though you know what great kids they are, and you don't judge them by their looks, other people (and maybe some relatives) might make certain assumptions based on the fact that they have a tattoo. What if a girl he wants to date or an employer he wants to work for doesn't like tattoos? Your child should know that some employers and even some summer camps have a policy of no visible tattoos. Help him see down the road a few years, and hope he takes all this into account.

Or just talk about the reason for the tattoo. Is it to feel accepted? Is it some kind of rebellion? Is she trying to stand out from the crowd? She may not identify her reasons in those terms, but you may uncover some deeper issues that need to be addressed. And, it could be that identifying the deeper reason—and talking about that—will take some of the "fun" out of getting the tattoo.

I know it's a tough issue. But however you handle it, strive to be understanding and avoid jeopardizing the future of your relationship with your teenager.

All in the Family
Mark Gregston