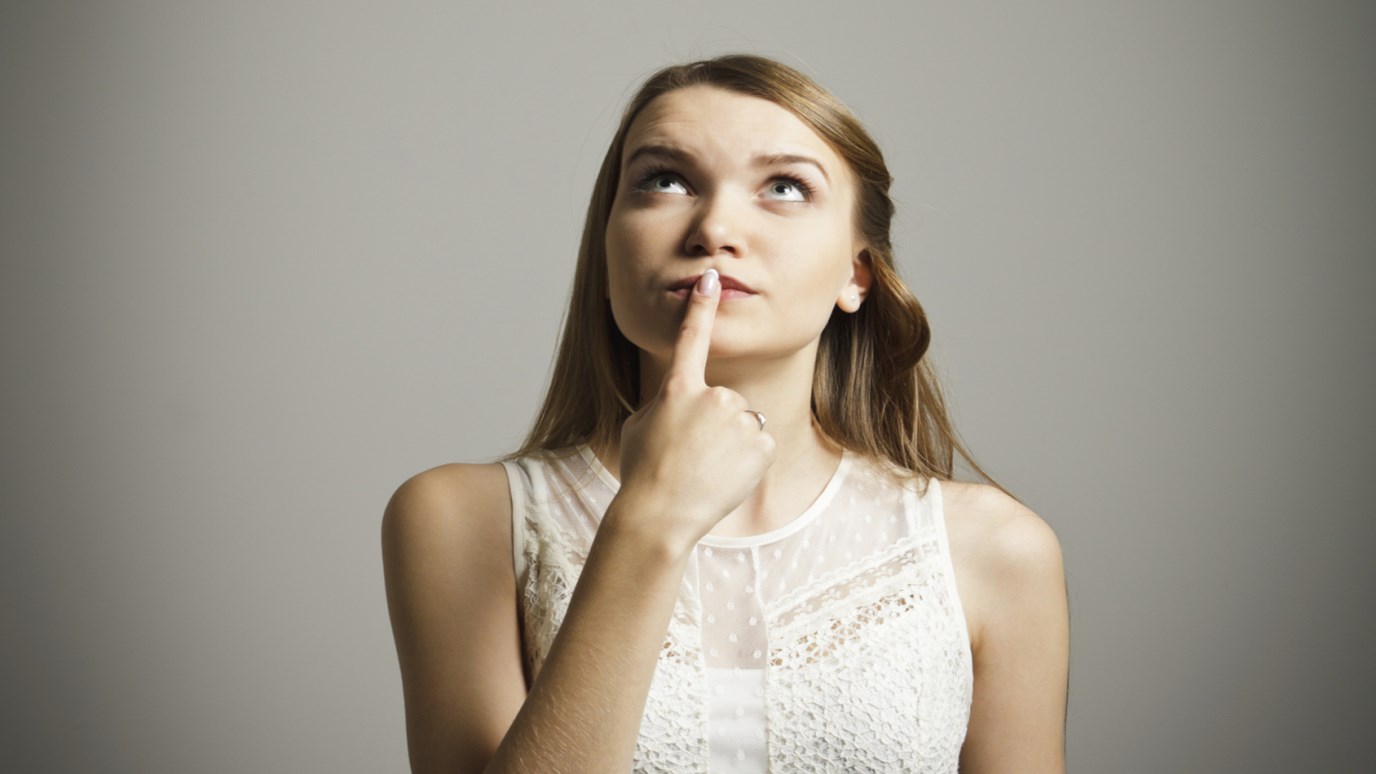 If there was ever a time for parents to openly explain the “why” and “what for’s” behind our beliefs about sexuality, it’s now.

I wanted to get to the facts and see if what I believe about pop culture is really affecting our teens sexual behavior and if it is… what can we as parents do to help offset the avalanche of sexual media marketing exploiting their already hyper-active hormones?

So I checked with the US government & the CDC (Centers for Disease Control) to find out more. Some of what I discovered proved my point and some was quite surprising.

2012 CDC Report for Adolescent Sexual Health in the United States:

Many young people engage in sexual risk behaviors that can result in unintended health outcomes. For example, among U.S. high school students surveyed in 2011...

Reducing sexual risk behaviors and related health problems among youth, schools and other youth-serving organizations, can help young people adopt lifelong attitudes and behaviors that support their health and well-being—including behaviors that reduce their risk for HIV, other STDs, and unintended pregnancy.

Interventions for at-risk adolescents and young adults that address underlying aspects of the social and cultural conditions that affect sexual risk-taking behaviors are needed, as are strategies designed to improve the underlying social conditions themselves.

The research shows that one in four teens are now having oral sex before vaginal sex — marking the “hierarchical reordering of oral sex in American culture,” says Justin Garcia, an evolutionary biologist with the Kinsey Institute at Indiana University.

Those are the FACTS.

I believe the best and truest solution will come from parents taking the time to really talk with our kids about the realities of life & sex. We have to cover it all, the risks… the dangers, the joys & the bliss. Parents we have to talk about it, honestly – frankly and without fear. It’s time for us to go at this directly and without compromise. I would suggest we parents skip the “read-a- book” and let’s talk about it later approach… that most of us know all to well.

Let’s make sure we include God’s Word as the “truth” filter for sexuality and include God’s laws in the bigger story of life when we talk with our kids. We need to engage them in a conversation about one of life’s biggest issues… SEX. We don’t have to be ashamed of our “old-fashioned” morality or modesty, we just need to explain it a bit further and in more detail than just asking if our kids have any questions.

If there was ever a time for parents to openly explain the “why” and “what for’s” behind our beliefs about SEXUALITY, it’s now. We’re going to have to defend the ideals of a Christian lifestyle that believes in purity and abstinence until marriage. We must present our case well, outlining the real life pain and suffering that comes from promiscuity as well as the amazing pleasure that can really satisfy us when we live in reverence of God’s sexual model for marriage and fidelity.