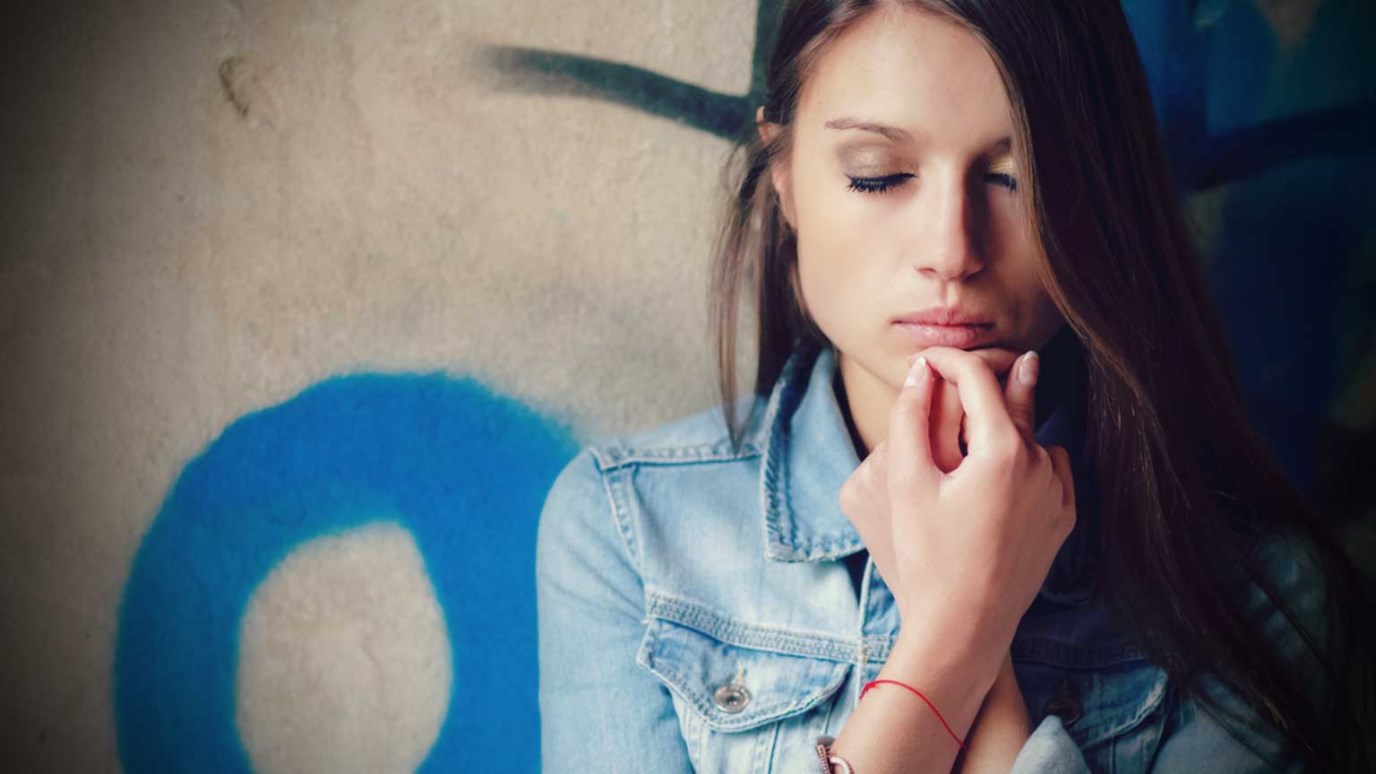 How can we protect our teens and help them say “No!” to alcohol? Mark Gregston shares about why a teenagers drinks, and how you as a parent can deal with your teen and alcohol.

How can we protect our teens and help them say “No!” to alcohol?

Statistically, your teen will drink alcohol in high school.  Some parents know it.  Some don’t want to admit it.  According to national studies, 11% of the alcohol consumed in the United States is consumed by underage kids.  The Youth Risk Behavior Survey found that among high school students, 39% admitted to drinking some amount of alcohol within the last thirty days.  8% of those students drove after drinking alcohol, and more than 24% said they rode with a driver who had been drinking alcohol.

With that in mind, are you still willing to believe your child won’t be offered or even start drinking alcohol in their teen years?  With all the kindness and Christian charity this Texan can muster, can I say:  That’s just crazy!

I am a teen advocate.  My career revolves around helping teens and their parents deal with serious issues, and I have seen too many broken hearts and wounded lives as a result of teen alcohol use to take it casually.  A teen’s maturity level is simply not developed enough to make good decisions regarding alcohol. The physical changes they are undergoing in their brains and bodies mean they cannot properly assess the impact drinking is having on them.  Regardless of your position on alcohol use by adults (and I know many good people who draw that line in different places), we all agree that teens and alcohol is a dangerous mixture.

Before we can ever address the problem of teen drinking, it helps to know why a teen drinks.  If you find out your son or daughter is drinking, take a moment to uncover the bigger story.  In my experience, many teens drink to fit in.  It’s the feeling of camaraderie and community that leads even good kids, who have strong beliefs and values otherwise, to pick up a bottle.  In some cases, teens drink to erase painful memories.  My wife was sexually abused for years, without anyone finding out.  Those images are replayed over and over in a child’s mind, and sometimes they are looking for a way to make those agonizing movies stop.  Worried or anxious teens may use alcohol in order to sleep.  Some kids drink because they are frustrated, feel like failures, or are angry.  Of course, I’ve talked to teens who were simply curious about alcohol or enjoyed the feeling of being drunk.  But you’ll never know why your child may be drinking if you don’t ask.

Uncovering the reasons behind teen drinking requires moms and dads to ask questions.  But notice I did not say interrogate.  You’re not asking questions to prove your case and bring down the hammer.  You want to ask questions so you can understand your child better.  Ask your child questions like “Do any of your friends drink?” “Have you been pressured to drink?” “What do you think about alcohol?” If they respond by saying they tried it, I encourage you to thank them for being honest and work with them to understand why it isn’t a good idea for teens to drink.

Several of the teens at Heartlight are here primarily because of issues that come from drinking. I asked one of them the other day why she started drinking, and she said, “Because my friends were drinking.” In order to fit in, this sixteen-year-old girl began using alcohol despite what her parents had taught her and the fact that her older brother had died in a drunk driving accident.  She went on to say, “I was scared to say no.  I didn’t want to be the outsider.”

The best strategy for preventing teens from experimenting with alcohol is to have an ongoing conversation with them about drinking.  This isn’t something that can be mentioned once and then left alone.  Keep the dialogue going.  Keep asking questions.  And if you have suspicions, don’t be afraid to ask your child directly, “Are you drinking?”

Preventing or dealing with teen alcohol use doesn’t end with asking good questions.  The next step is to communicate your beliefs on the subject and set concrete consequences should your child step outside the lines.  Concerned parents need to lay down clear and firm boundaries in this area.  Your child needs to know what the consequences will be before they use alcohol.  For example, you might tell them that they will lose their car if you learn they have been drinking and driving.  And if they get arrested for a DUI, you won’t provide bail for them.  That may sound harsh, but consider the alternatives.  What will happen if they hit and kill someone while driving drunk?  Teens don’t think about those possibilities when they drink.  In their minds, they’re untouchable and invincible.  It’s our job to make them aware that they are not!

You can tell your 16-year-old son, “When you are 21, whether you drink is up to you. Right now, though, it is up to me to make sure you don’t drink. I’m going to draw the line and hold that line to protect you.”  Your teen may not like the boundaries you set (although he’ll probably appreciate it more than he would ever admit), but he needs them, if for no other reason than to tell his peers the dire consequences if he is caught.  And even if your teen doesn’t have a problem with alcohol, set these guidelines and consequences now, so that everyone in the family is on the same page.

Teenage alcohol use is an issue that needs to be addressed head-on.  You may think “my teen will never become an alcoholic, or get arrested for driving under the influence, or get pregnant because she was too drunk to care.”  But it happens, and it may happen to your child.  I don’t say this to scare you.  I say it to prepare you.  When it comes to alcohol use by teens today, passive (“Don’t ask, don’t tell”) parenting certainly won’t protect your teen.  Permissive (“Let’s allow kids to drink at home”) parenting can actually encourage it.  So it is up to you to practice proactive (“No alcohol until age 21″) parenting, and hold the line.