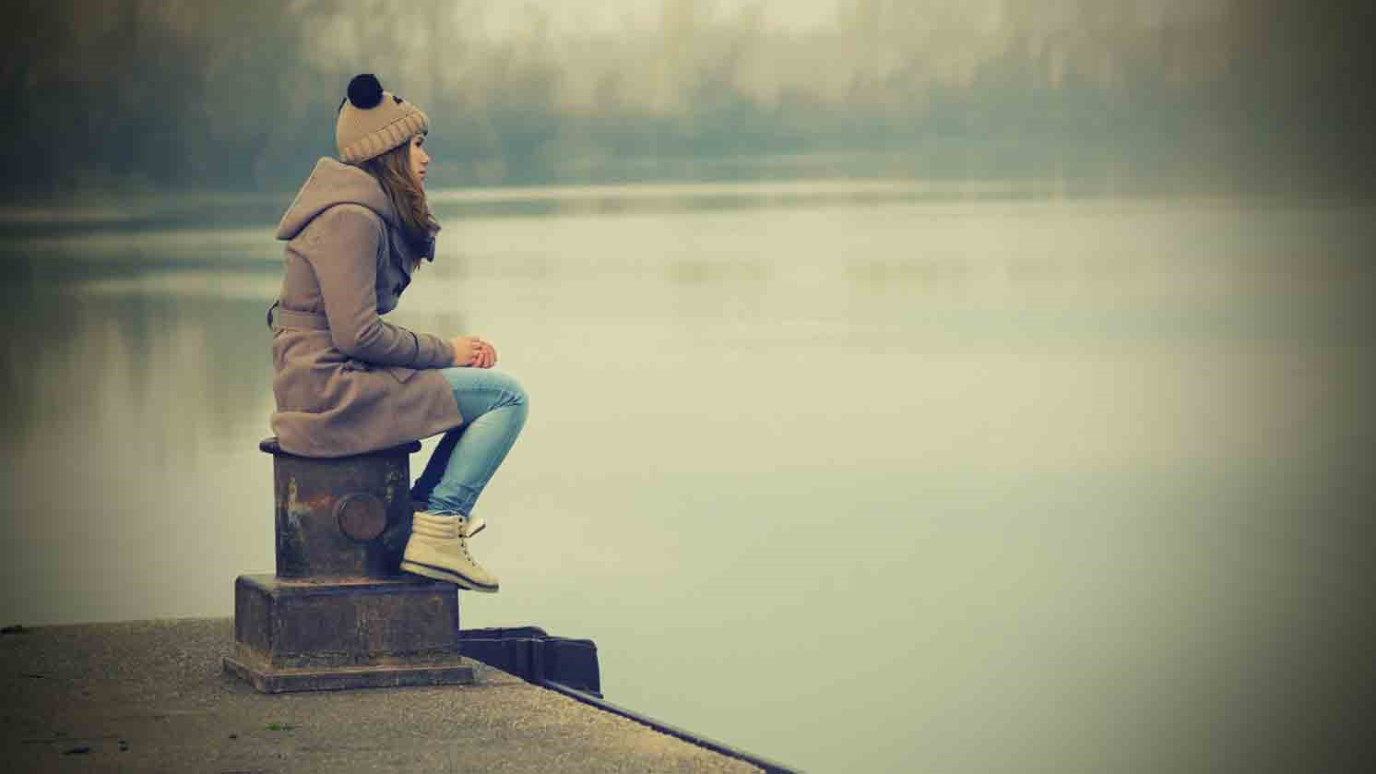 Even with Facebook "friends" and Twitter "followers," today's kids are lonelier than ever. Erin Davis shares why the teenagers in your world are in desperate need of a hug.

Well, those are not their exact findings, but close. A recent Pew Research Study shows what any of us who have tried to look a teenager in the eye recently already know—they are superglued to their iStuff. Here are the study's highlights:

In other words, they're online. A lot. The hub of their existence is digital. It is how they connect with friends, vet new ideas, and develop a worldview.

Teenagers' hyper use of technology is not exactly new news. They have long been on the cutting edge of social media as natural early adopters. Just because that's obvious doesn't mean we, as adults, have always responded correctly. Here are three reasons to pay attention to what teenagers are doing online.

That classic line from Monsters Inc. is the gut punch all of us grown-ups need as we post, comment, and click away online. Just like Roz, the secretary/head of a secret government agency, warned Mike Wazowski that her eyes were always on him, these numbers about the massive number of teenagers who are online are a warning: We are being watched.

While it may seem like teenagers have one world online and we have another, it simply isn't true. Teenagers are watching how we behave online. They are reading what we post, and I've got to be honest, I think we've showed them just how low the bar can go.

All parents know that "do as I say, not as I do" is hogwash. So why is it that we assume teenagers will ascribe to it when it comes to our behavior online? I don't model Christlikeness online perfectly, but I've stopped pretending the teenagers in my world aren't looking at my example through their Twitter and Insta feeds. For the next generation of social media-loving Jesus followers, I'd like to urge us to raise the bar.

2. They're hungry for human connection.

Despite the fact that most young people have an average of 243 Facebook friends, it's not translating into real-life friendships. Researchers theorize that they are spending so much time online that they no longer have time to go out with non-Facebook friends. Even with Facebook "friends" and Twitter "followers," teenagers are lonelier than ever before.

"Skin hunger" is a real condition that is affecting more and more of us. Think of skin hunger as the adult version of failure to thrive. It has become such an issue that MIT students invented the Like-A-Hug inflatable jacket—a garment that inflates to "hug" you whenever someone likes your Facebook post. In 2006, the Hug Shirt was released. TIME Magazine named it one of the best inventions of the year.

I can only assume that skin hunger has gotten progressively worse since then. In the absence of regular, meaningful human contact, we fail to reach our full potential. One study discovered that skin hunger was making young people as lonely as the elderly, the group typically seen as the loneliest among us.

The bottom line is this: The teenagers in your world need a hug. They need eye contact. They need someone to sit across from them in an actual coffee shop and carry on a conversation without emojis. Since Titus 2 calls all of us to invest in the next generation, this is important news. We don't have to be cool. (Thank goodness!) We don't have to develop slick programs. We don't have to write or speak in teenager jargon. As we seek to disciple young people, the plan is simple—give them what they crave, human connection, and then point them to Jesus. You can do that!

3. The mission field is online.

According to Barna, nearly half of Americans who accept Jesus as their Savior do so before the age of thirteen. Two out of three born-again Christians made that commitment to Christ before they turned eighteen. Clearly, evangelism is bearing fruit among the very young. My own walk with Christ is the result of a youth pastor who invited me and my sister out for pizza and then talked to us about faith. Evangelism and discipleship really can be that simple.

Since all believers are called to go and make disciples as part of the Great Commission, sharing the gospel effectively should be our collective concern. The hearts of teenagers are one of the most fruitful mission fields on the planet. What's more, the future of the Church sits squarely on their shoulders. We've missed something when we relegate the evangelism and discipleship of this people group solely to the guys with the cargo shorts and goatees.

While it's true that we should seek to engage the next generation in person, we also need to go where they are—online. It is worth considering:

I'm glad we're sending missionaries to places like Africa and China, but with the goal of making and training disciples in mind, I think we may be missing a potential gold mine. Teenagers are online, and their hearts are fertile places for seeds of truth. As a church, we need reach out to this accessible and attentive people group with the Good News.

When it comes to teenagers and technology, we seem to have adopted a classic teenage posture. We roll our eyes, sigh, and collectively throw up our hands about the fact that the young people in our world are glued to their phones. The facts are, they are attached to those handheld devices and that trend is unlikely to reverse. So instead of bemoaning them, let's engage them. Instead of dismissing them, let's disciple them. I'm looking for a few good missionaries who are willing to raise the bar when it comes to who we are online and to look for ways to engage the teenagers in their world online and in person. Will you join me?

How Do You Pay for the Rising Cost of Youth Sports?
Dr. Tim Elmore
Follow Us
Grow Daily with Unlimited Content
Uninterrupted Ad-Free Experience
Watch a Christian or Family Movie Every Month for Free
Early and Exclusive Access to Christian Resources
Feel the Heart of Worship with Weekly Worship Radio
Become a Member
No Thanks