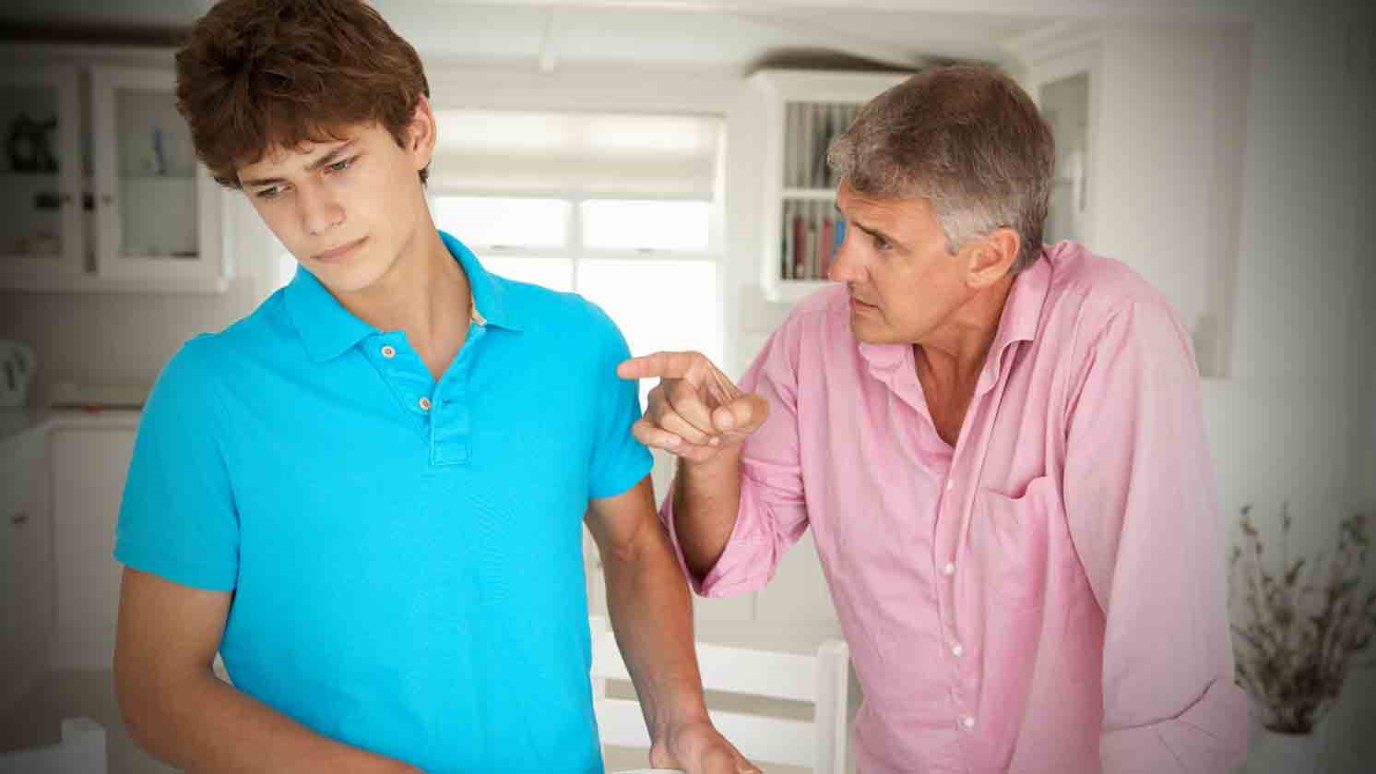 Getting your kid through the teenage years is a “day at a time,” “situation at a time,” “decision at a time” thing for a parent. Though it may seem forever, you may later realize how precious and short this season really was.

The parental goal for the teenage years is to get them through it. Every now and then, we hear some amazing story of a teenager who’s public about their faith, helping others, and walking with God in an amazing way. More often, we hear about kids who are confused, conflicted, angry and withdrawn. In a matter of months, we watch them go from happy, innocent, "full of themselves" children to sullen, quiet, burdened, beat-up adolescents.

Here are a few things I’ve learned from my own experience and from friends:

Getting your progeny through the teenage years is a “day at a time,” “situation at a time,” “decision at a time” thing. Do the next right thing . . . take the next step and don’t be in a hurry. You’ll look back someday and realize how precious and short this season really was.

When Parenting: The Punishment Must Fit The Crime, Part 2
Dr. Emerson Eggerichs

Rules and Regulations
Back to the Bible