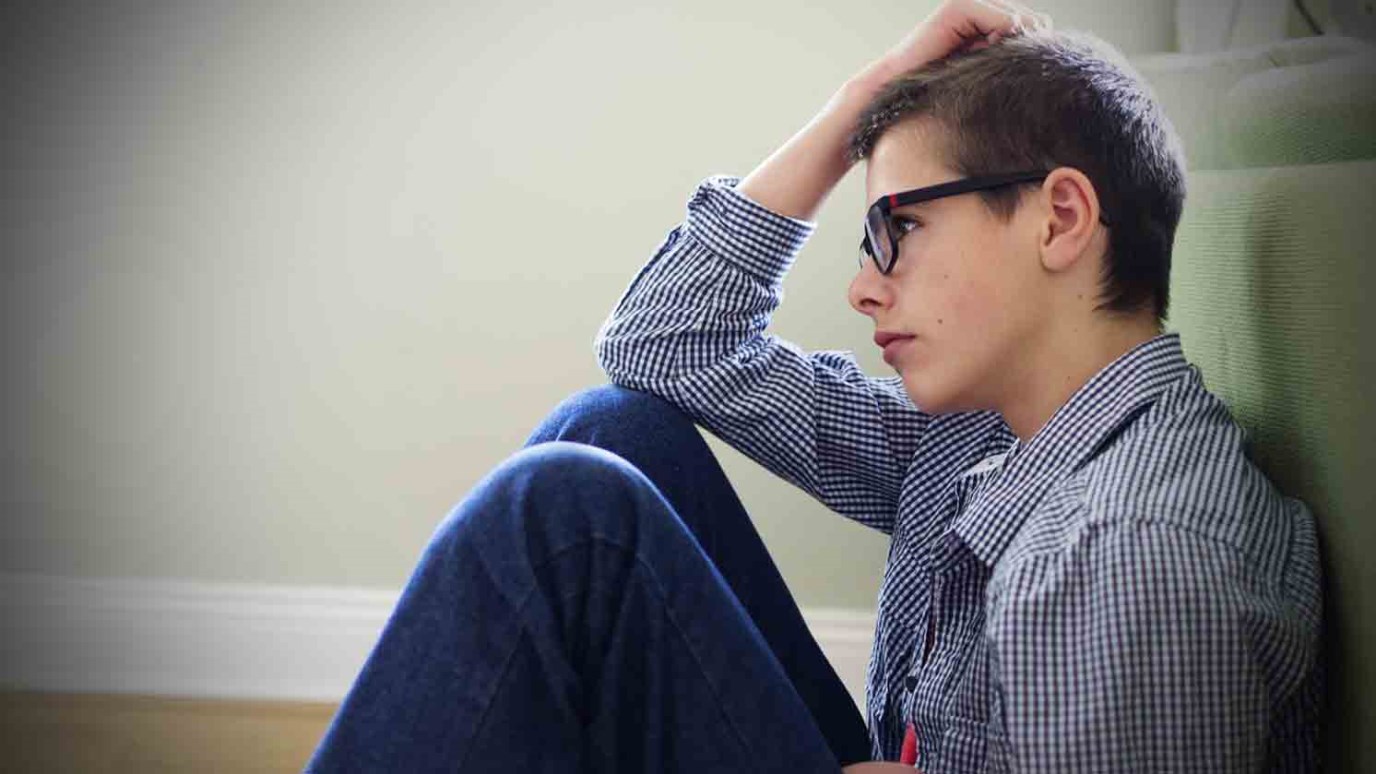 Teens are trying hard to figure out who they are. If parents don’t help them, they’ll look at famous people and think, “That’s who I want to be.” Developing and growing comfortable in our identity is a big part of growing up and dads need to wake up to its importance.

Whenever I talk to dads of teenagers, they talk about the tension in their families. Between the kids and their mom. Between being in the “in-crowd” and being an outcast. Between the fun thing and the wise thing. God keeps bringing the word “identity” to mind.

It’s so about identity.

Young people desperately want an identity. A survey of some 650 teenagers in the Rochester, N.Y., area yielded some interesting stuff. Kids said . . .

Teens are trying hard to figure out who they are. If parents don’t help them, they’ll look at famous people and think, “That’s who I want to be.” Developing and growing comfortable in our identity is a big part of growing up and dads need to wake up to its importance.

Jesus-follower Dads start by helping their kids understand who they are in Christ. Does your kid know he’s an adopted son of the King of Kings? A brother of Jesus Christ. A completely forgiven, totally adequate, perfectly worthy son.

I’m a fan of the question “What would Jesus have me do?” The most helpful “values clarification” we can have with our kids (and it needs to happen before they become teenagers) involves sitting with them and talking through every part of adult and young-adult life. Talking about really personal and embarrassing stuff. You must help them get to a set of answers to “What Jesus would have me do?” in various situations. When your son or daughter decides to make these good decisions in advance, they know who they are. Temptations come along and their decisions are made. “I don’t do that . . . not because it’s right or wrong but because it’s not who I am!” If getting drunk isn’t consistent with one’s identity, it’s easier to decide not to. “I don’t do that . . . it’s not who I am.” Without a strong identity, it’s “Should I or shouldn’t I?” “What’s everyone else doing?” “What will they think if I say ‘no’?” “Will they still like me?”

My friends Craig and Kerry have three wonderful daughters. When decisions come up about short skirts and low-cut blouses, Kerry asks, “Do you think that’s appropriate?” A lot of kids would push back, thinking mom is putting her idea of “appropriate” on them. But the Callaway girls have developed their own identities . . . their own standards of what’s appropriate and what’s not. They’ve avoided most of the fights about what can be worn and what can’t because they’ve helped their girls develop their own identity. “I know who I am. People like me don’t wear stuff like that. People like me don’t do those things.”

If there’s anything we dads need to be intentional about with our kids it’s this. Ken Boa says, “We cannot consistently behave in ways that are different from what we believe about ourselves.” I think he’s right.

Children Watch Their Parents
Dr. Ed Young
Follow Us
Grow Daily with Unlimited Content
Uninterrupted Ad-Free Experience
Watch a Christian or Family Movie Every Month for Free
Early and Exclusive Access to Christian Resources
Feel the Heart of Worship with Weekly Worship Radio
Become a Member
No Thanks