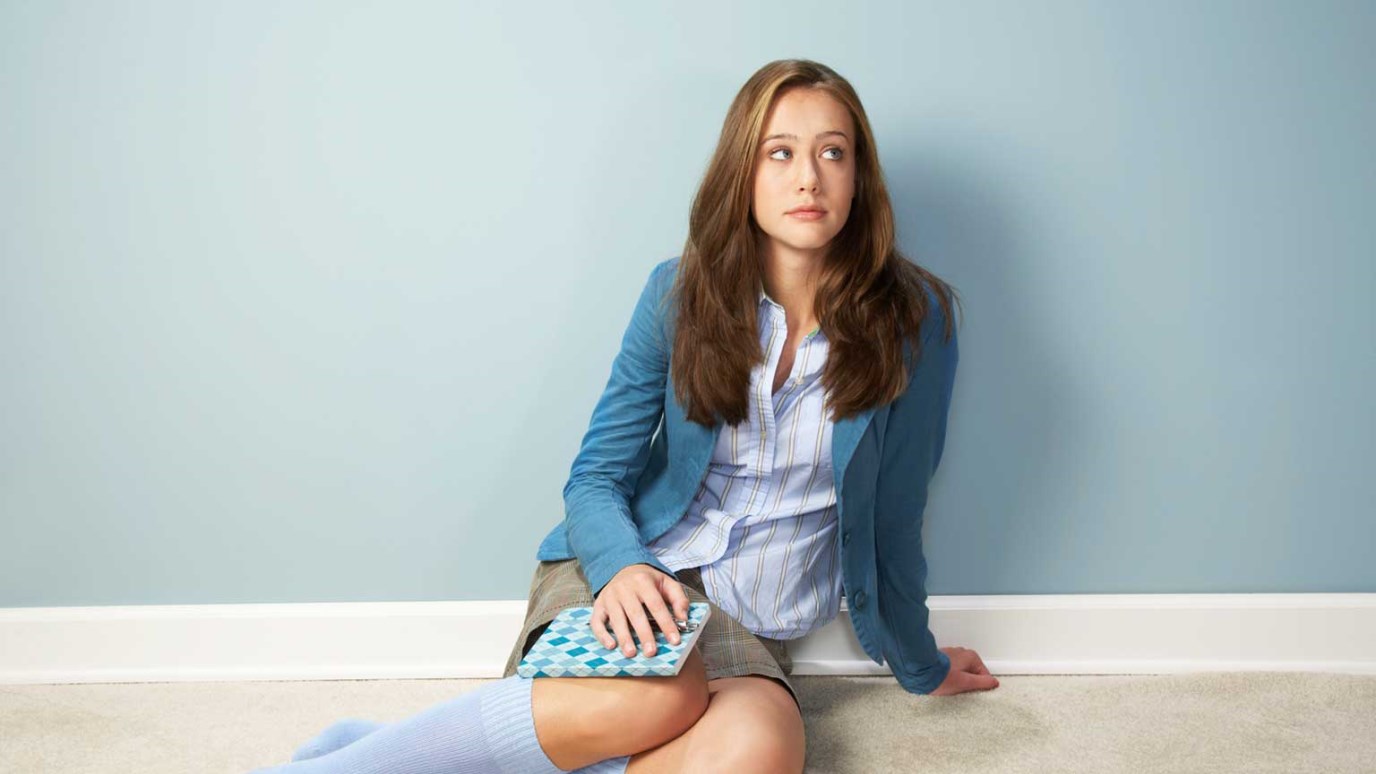 Dr. Tim Elmore shares several common-sense truths to keep in mind as you help your teenager develop a healthy lifestyle.

The latest report from the Center for Disease Control and Prevention reveals the results of their regular “Youth Risk Behavior Survey.” It contains both good news and bad news about the lifestyle of today’s teenagers. Here are some highlights and thoughts on what we can do to develop healthy young leaders in this emerging generation of kids.

Good news: Cigarette smoking is down.
Bad news: Junk food and obesity is up.
According to the 2013 results, 15.7 percent of high school students report smoking, which beat the U.S. goal of reducing cigarette smoking among adolescents to 16 percent or less by 2020. This is great news for health advocates who’ve worked hard for 50 years on this goal. Unfortunately, it’s as though teens traded a bad habit for a different one — junk food. Snacks and sugar continue to be foods of choice, and it’s not helping with their weight.

Good news: TV watching is down.
Bad news: Tablet and smart phone use is up… and it’s not for homework.
Every generation has their addictions. For Boomers, it was television. For Xers, it was videos. For Millennials, it’s been computers, tablets and smart phones. Today’s adolescents watch less television than they did 20 years ago, but use of computers, tablets and cell phones has doubled in that same time period. They’ve traded one addiction for another.

Good news: Teen sexual activity is down.
Bad news: Their use of condoms is also down.
This year’s survey indicated a drop in adolescent sex. Less than half of teens (47 percent) said they are having sex, compared to 54 percent in 1991. On the other hand, there’s been a troubling increase in the number of students who report that they or their partner had not used a condom in the past decade. In 2003, 63 percent of sexually active teens reported using condoms; in 2013, 59 percent did.

Good news: They are drinking more water and less soda.
Bad news: They are exercising less and putting on more weight.
We’ve all heard First Lady Michelle Obama’s campaign to combat obesity and help kids eat healthy. So far, we’ve seen an increase in teens drinking water and a slight drop in their soda drinking. Unfortunately, due to the sedentary lifestyles of so many, 16.6 percent of students are overweight, compared with 14.1 percent in 1999. Obesity is one of the top three factors disqualifying teens from the military.

As you work with students to build a healthy lifestyle, remember these truths:

We can be encouraged that positive strides have been taken with teenagers in the area of cigarette smoking, drinking and driving and even drinking more water. We must remember, however, that all habits simply get replaced. Let’s work to provide opportunities for teens to invest their lives in causes that matter, enabling them to be consumed with healthy habits.