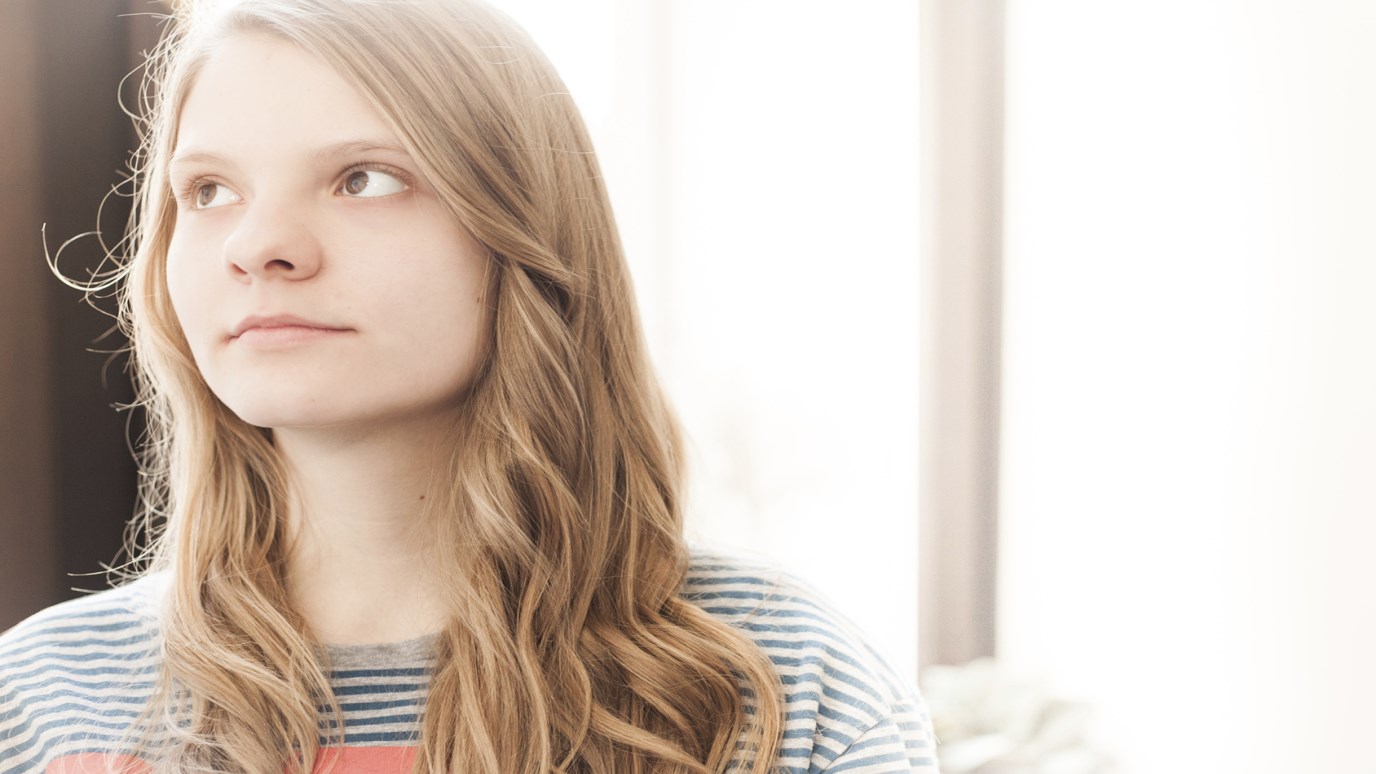 McKinley Cobb discusses the results of the Barna Group Study showing that most young people have clear ideas of what they would like to do and how faith plays a role in their career goals.

A new Barna Group Study shows that most young people have clear ideas of what they would like to do, and their faith plays a role in their decisions.

“Today’s teens have huge aspirations in life and a great deal of self-confidence that is sometimes out of proportion with their abilities,” said David Kinnaman, the Barna researcher who directed the study. “Taught to believe they can accomplish anything at any time, many young people figure if they see a problem or a need, they can just start a new company or nonprofit to address it. And armed with technology, some of them are actually doing that.”

The most common goal among teens is to work in medicine or the health care field (mentioned by 23 percent of teenagers). Overall, more than half of the students express interest in some type of scientific or applied science career.

One-fifth of the students are attracted to creative vocations, including arts or music, graphic arts, culinary arts, and fashion or interior design.

Students with an active faith (defined as reading the Bible, attending church and praying in a typical week) are more likely to be interested in arts and music, ministry, journalism and law. Young Protestants are comparatively more interested in physically demanding careers such as construction, agriculture and the military, while young Catholics express above-average interest in journalism and education.

Teenagers with a literalist view of Scripture are among the least likely to want to pursue careers in “science” or “technology.” This pattern does not extend to other science-oriented careers, such as medicine or engineering, where literalist-minded teens express average interest.

Only 1 percent of teen females explicitly identify “domestic work” or “homemaking” as their future career choice.

“Today’s teen girls—even if they aspire to be married and have children at some point—want or feel they ought to have some career plans in place,” commented Kinnaman. “The vast majority of today’s young women are thinking education first, then career, then perhaps family someday.”

The Barna study also probed the views of Protestant clergy. Thirty-eight percent of youth pastors and 36 percent of senior pastors say they frequently discuss college plans with their students. Only 1 percent of youth workers say they addressed issues related to science in the last year and a similarly small percentage had taught about creativity or the arts.

Kinnaman suggested that college and career decisions represent an important opportunity for faith leaders to influence students. “Many young people do not seem to understand how a rich, historic understanding of the Christian faith and the gospel ought to inform their career aspirations,” he said. “And faith leaders are not as intentional as they could be with instruction and coaching on these types of decisions. Understanding how teenagers hope to spend their professional lives can help faith communities and institutions better support these students as they discern God’s calling in their lives.”