Teen Backs Out on Sports Role 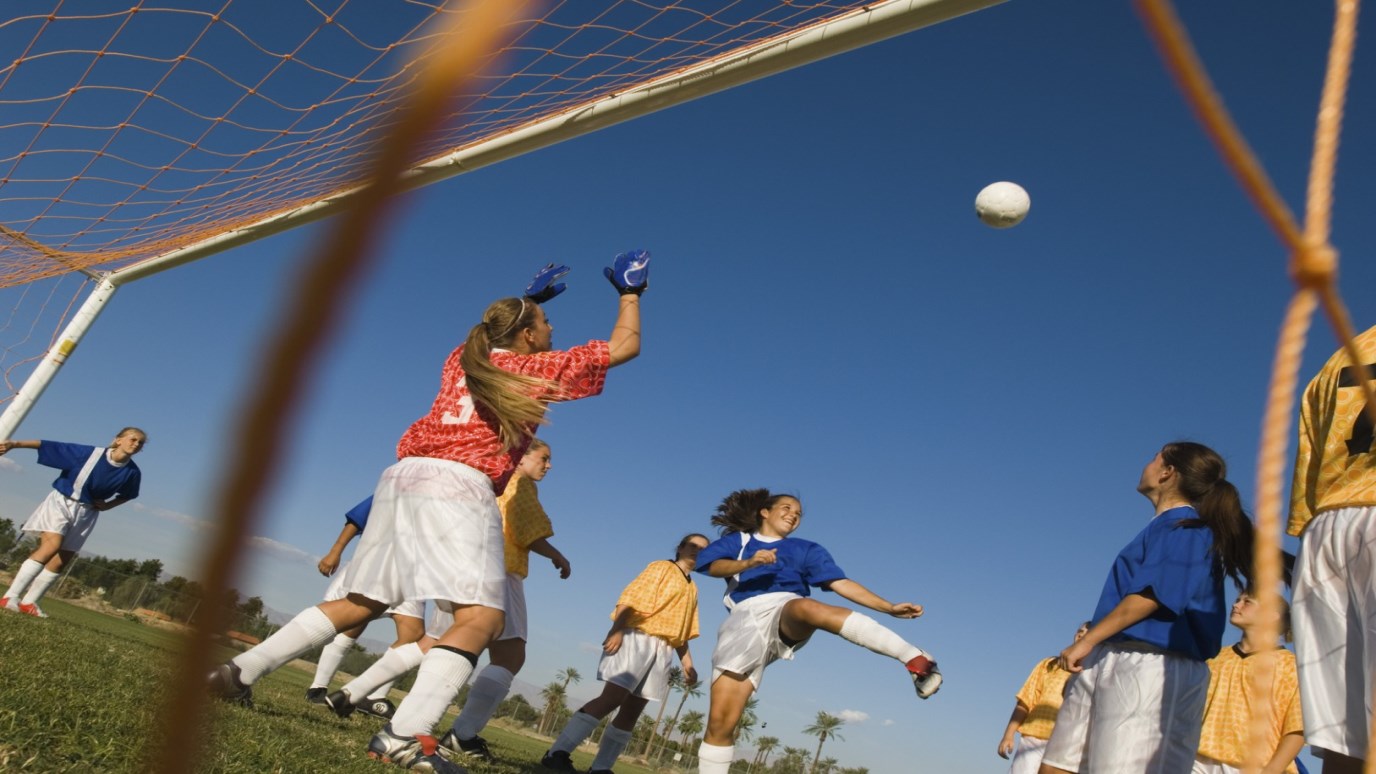 Is your teen having trouble committing? John Rosemond offers some suggestions on why that may be and how to handle it.

Q: Our 16-year-old daughter has said three times over the past two years that she wants to play on the traveling soccer team. The coaches have actually asked her to play, meaning she doesn't have to try out. She will say she wants to do it, and then at the very last minute she gets upset, refuses to sign up or says she feels too sick to go. This is very frustrating for us.

Do you think it is anxiety? She had some problems with that in preschool and first grade. Or do we just have a very spoiled child on our hands? Should we insist that she honor what she tells the coaches she's going to do?

I have no idea what the problem is. After all, I don't know your daughter or you. Nonetheless, I will give this my best guess.

Starting with the fact that your daughter is 16 years old, I would guess that she has developed other interests that are more important to her than playing soccer. Foremost among these is her social life. The time she would have to spend committed to a traveling soccer team would take away from the time she wants to spend doing things with her friends (I'll also bet that none of her close friends are on the team). She's concerned that if she begins declining invitations from them, they will effectively "forget" about her. They will stop calling her and she will miss out on the exciting things they're doing.

So she tells the coach (and you) what he (and you) want to hear, but then, when the time comes to fish or cut bait, she cuts bait. I don't think this has anything to do with an anxiety problem, but I do think she may have some legitimate anxieties concerning the consequences of being on a traveling soccer team at age 16. Quite a few parents have told me that these traveling teams almost completely dominate the life of a family. The hotels my wife and I frequently stay in are full of these traveling teams (and their traveling parents and siblings) on Friday and Saturday nights. I've often thought that these kids have little if any discretionary time, and that's been verified by parents who dropped out of the traveling and put family back in first place in their lives.

I will also mention that a good number of college coaches have told me that a good number of the kids who play on these teams get to college and either don't want to play anymore or believe themselves to be sports heroes and are very difficult to coach. I don't think spending a significant amount of one's childhood on a traveling team is healthy for child or family—but then, I'm one of the few men in the U.S. who cares absolutely nothing about sports.

Q&A: The Overbooked Family
Dennis Rainey
Follow Us
Grow Daily with Unlimited Content
Uninterrupted Ad-Free Experience
Watch a Christian or Family Movie Every Month for Free
Early and Exclusive Access to Christian Resources
Feel the Heart of Worship with Weekly Worship Radio
Become a Member
No Thanks