Technology is Not the Enemy… As Long as We Redeem It 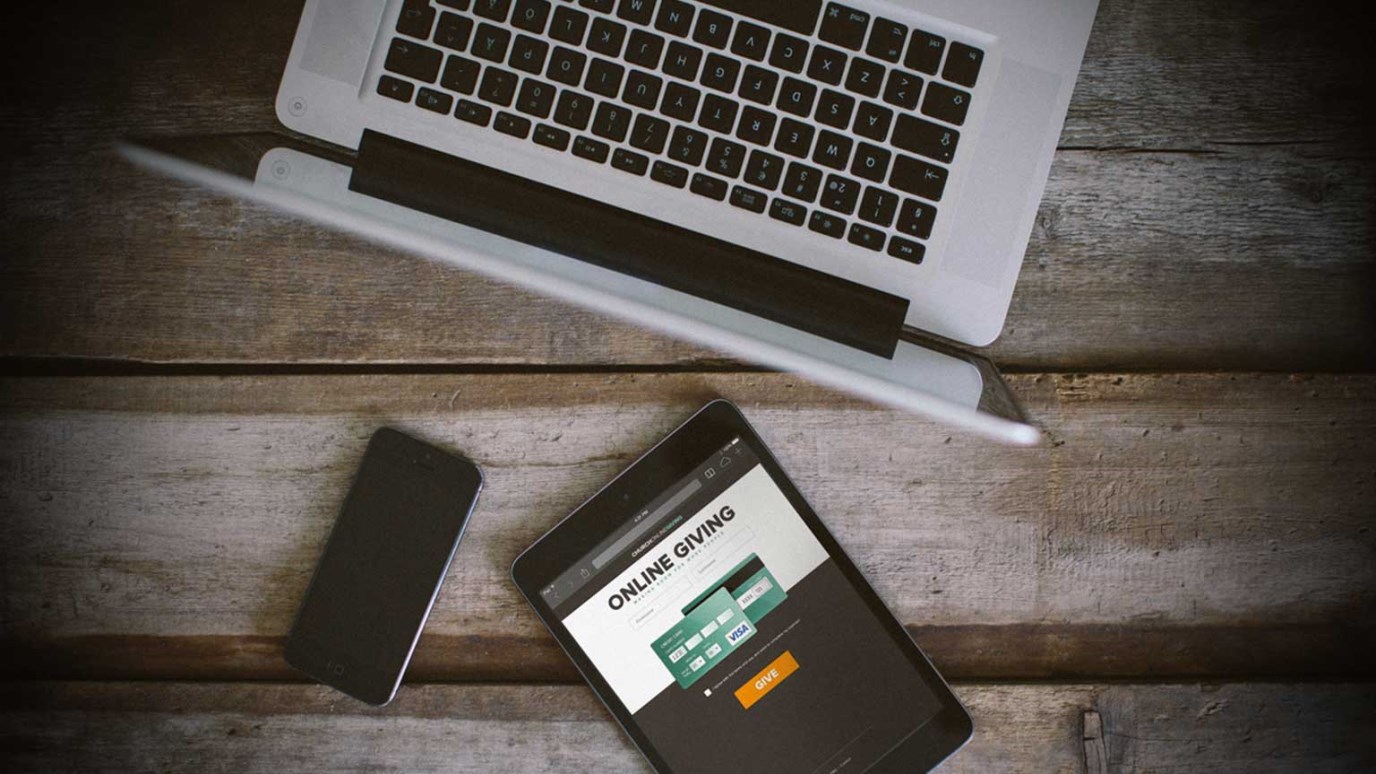 Faculty, coaches, parents, and employers are often miffed at kids who sit with their heads down, gazing at the screen of a smart phone. Technology isn’t going away—so we’re going to have to find ways to redeem it.

I am asked a form of this question multiple times a week:

“What do I do with students’ addiction to technology?”

Faculty, coaches, parents, youth workers and employers are often miffed at kids who sit with their heads down, gazing at the screen of a smart phone. Preoccupation with a phone has been proven to be an addiction, a coping mechanism (for a lack of social skills), and a distraction from priorities like academics. So what do we do about it? Do we simply take their phones and tablets away?

My answer tends to be the same: Technology isn’t going away—so we’re going to have to find ways to redeem it.

According to research conducted by Patricia Greenfield, a professor of psychology at UCLA, “More than 85 percent of video games contain violence, one study found, and multiple studies of violent media games have shown that they can produce many negative effects, including aggressive behavior and desensitization to real-life violence.”

Most of us suspect this is true, and often, we only see the negative outcomes of video games or commercial technology. However, there is always another side to every coin. Is it possible, for instance, to redeem the use of video games?

According to the UCLA’s research, there is.

The point for us, as educators, is to point out the positive skill sets that can be developed through such tantalizing games and help students harness them. In other words, instead of simply communicating that some technology is “evil”, why don’t we find ways to use it for positive outcomes?

Here’s an analogy. Did you realize that part of the reason for the turn around in high New York City crime rates, during the 1990s, was that NYPD police officers would identify gang members painting graffiti on walls around the various burros, nab the culprits in the act, and arrest them? Then, however, they would connect them with employers who needed to hire talented graphic artists. The employers surveyed the graffiti, commented on its virtues, and critiqued where it could be improved—then offered the artists a job. Many of those gang members were transformed and began using their once-criminal skills for the benefit of others… and a nice paycheck. Crime was turned into legitimate income. Everybody won.

Why not discuss this with your class or team? What are some negative by-products of technology that could be transformed into something productive, both for the student and for their community? Where could the skill sets of your tech-addicted students be redeemed, moving them from consumer to contributor?

Teen Modesty in a Culture of Seduction
Mark Gregston