Technology and the Law of Reciprocals for Students 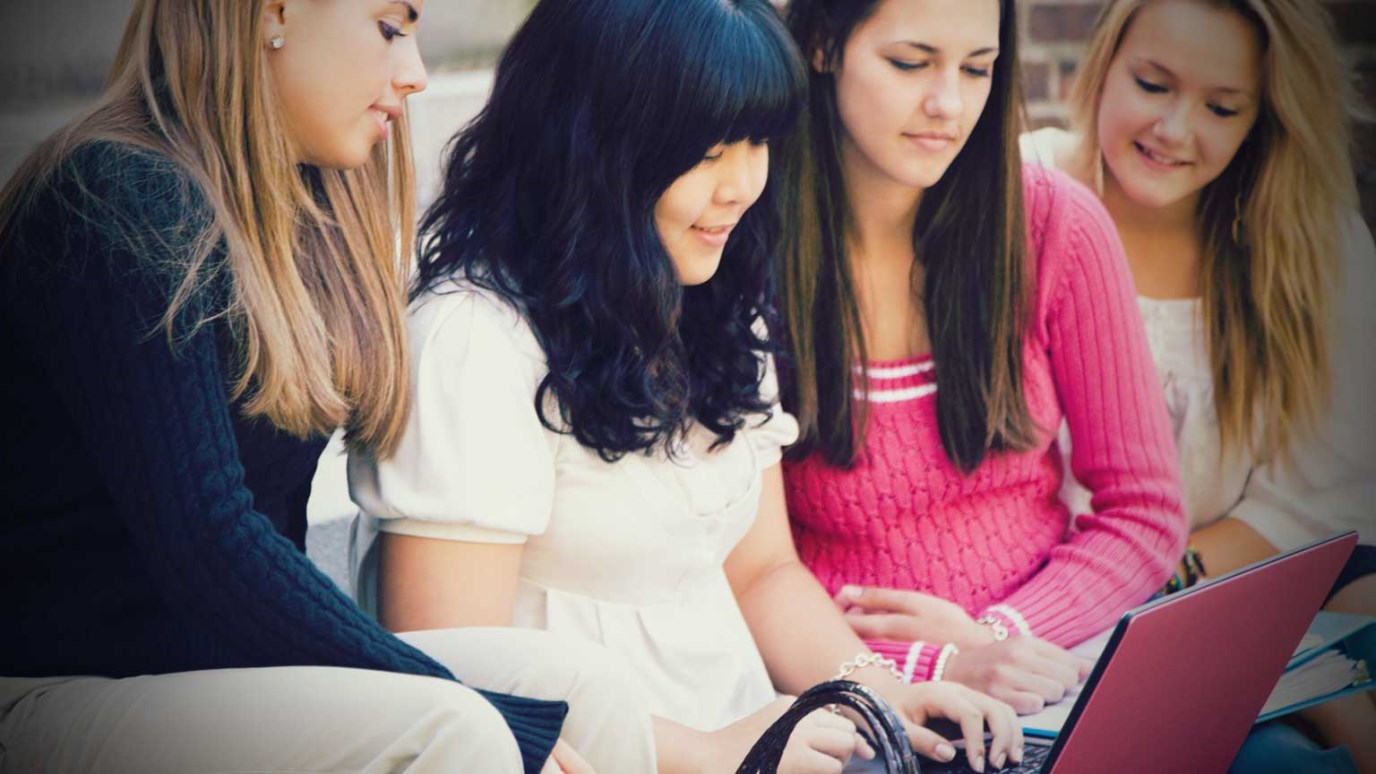 The more students understand the following principles, the better equipped they’ll be to balance technology as they grow up. Dr. Tim Elmore explains.

A college instructor (who is also a mom) recently reminded me of an interesting change she’s made in her communication habits. Four years ago, she shifted from emailing her students to communicating via Facebook. She also admitted that instead of calling them, she began texting them. She smiled as she acknowledged the latest shift she’s made. She now uses Instagram to contact students on campus, since fewer are on Facebook these days. Students are a moving target, and she’s attempting to keep up.

So what do these shifts mean to us, as we attempt to lead them?

First of all, you should know that recent research from Baylor University indicates students are spending close to half their waking hours on their smart phones. Texting was, by far, the activity students said they spend the most time doing, and although guys and girls send about the same number of texts, females spend more time reading and writing them. E-mailing from their phones was next, followed by Facebook (or another social networking site), browsing the Internet, and listening to music.

Baylor researchers found that women average more time on social media and on communication in general. Women dominate Pinterest in particular and say they use it about 26 minutes a day, compared to men’s one minute. Women also spent three times as long using Instagram, but men spent almost twice as much time playing games.

Second, research has shown that all this screen time is likely to take a toll on their health. A 2013 study from Kent State University showed that students who spent the most time on their cell phones tended to be the least physically active and performed the worst on treadmill exertion tests.

These kinds of studies emerge on a regular basis, and continue to confirm our concerns for our students. As technology expands, their people skills, social intelligence, resilience, patience and perseverance decline. Although we are convinced students have it in them to grow strong in each of these disciplines, technology makes it increasingly difficult.

The Law of Reciprocals

You remember studying reciprocals in math class, don’t you? They are simply inverted numbers (or upside down fractions). Similarly, reciprocal behavior occurs when someone chooses to do the opposite of what they’ve previously done — a sort of reversal of conduct, if they didn’t achieve their desired results. So, here’s an exercise you can do with students ages 12 to 24. Start a conversation about their current REALITY, the undesirable RESULTS, and then what a RECIPROCAL behavior could be to change the outcome. For example:

RESULT: Talk about how using their phone for half their waking hours affects them, positively or negatively. Do they notice what all the hours on a screen are doing to their relational skills, their patience, or their soft skills?

RECIPROCAL: Now discuss: How could they engage in the opposite behavior to achieve a different result? For instance, what if they intentionally set up meetings with their friends face-to-face? What if they took a “technology fast” for an entire day?

REALITY: College women said they spent an average of 105 minutes texting each day, making it the most time-intensive activity. Men averaged 84 minutes. Both genders spent about half as much time e-mailing from their phones.

RESULT: Talk about how our social skills seem to be declining—people break up with girlfriends or boyfriends with a text message, or have emotional conversations on a screen instead of face to face. Have they experienced this type of behavior or seen how this affects their friends?

RECIPROCAL: Now discuss: What if they limited themselves to a set number of hours on a screen? Or what if they balanced screen time with in-person time?

You get the idea. The more students understand these principles now, the better equipped they’ll be to balance technology as they grow up.

Are there any other REALITIES you can think of that students need to discuss?

Seven Ideas Parents Can Use to Prepare Their Kids to Lead in Life
Dr. Tim Elmore
Follow Us
Grow Daily with Unlimited Content
Uninterrupted Ad-Free Experience
Watch a Christian or Family Movie Every Month for Free
Early and Exclusive Access to Christian Resources
Feel the Heart of Worship with Weekly Worship Radio
Become a Member
No Thanks