Tearing Up the Star Charts 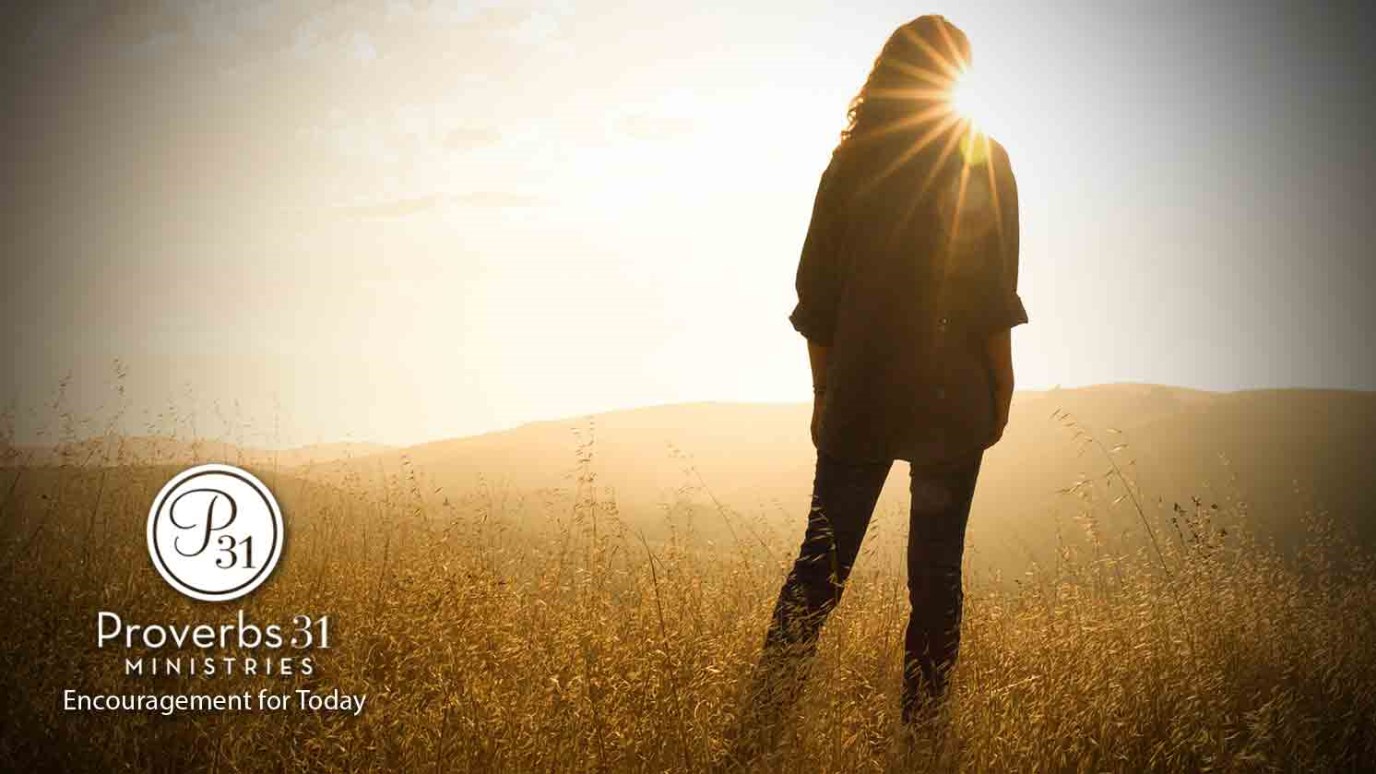 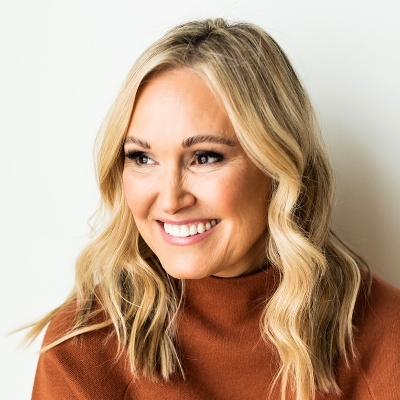 God isn't after great performances or great movements — He's after us!

Our son Cooper was nearly 4 years old the day we first met him. In my head, I was flying to Africa to bring home my cuddly little toddler, only to arrive and realize this was a full-blown kid who had learned how to rule his roost at the orphanage. We’d had no input on any of the 1,400 days of his life so far, then — bam! — just like that, he was our son.

When we brought Coop back to the guest home in Rwanda, words poured out of him without any apparent concern that none of us knew what he was saying.

That first night I cooked “popeyes” for dinner on a tiny skillet. I grew up in Arkansas eating popeyes: over-medium eggs, with the yellow yolk poking out of a little hole in toast. The typical thick porridge he ate in the orphanage didn’t require utensils, but popeyes do. But when I reached to show him how the fork worked, he knocked it away.

My husband Zac quickly corrected him with words Coop couldn’t yet understand but in a tone that he apparently did. That child stood up and started waving his finger and preaching like he was in church. Our strong-willed, gregarious new son was obviously familiar with a good old-fashioned southern scolding.

This was a showdown of wills, and we needed a way to motivate his cooperation. When we got home, Coop had one obsession: a bike. So I printed a picture of the most epic bike any 4-year-old had ever seen, and I made rows of squares with an arrow pointing to the bike. Then, whenever Coop did anything noteworthy — used the potty, used a fork, stayed in bed, shared his toys — he earned a little star sticker toward that bike.

And I will be honest: it worked.

In fact, that star chart still works. He can’t do math to save his life until there is a light saber at the end of 10 stickers. Then he can do long division in second grade.

My Coop fights shame. Somewhere along the way, Coop decided he was a bad kid. So on the days he earns a star, a grin breaks out, as if this star proved his worth. But if he doesn’t land his star, his head drops, as if the finger-waving scoldings from the orphanage are all true. Yes, Coop wants enough stickers for his light saber, but this ache is bigger. Something in him strives to prove he is enough.

We all have our own version of star charts, something we are trying to get approval for, from our parents, friends, spouses, kids, online acquaintances, coworkers or even from God. Most of us carry that striving feeling all our lives.

But the way we interact with people eventually makes its way into our spiritual lives. So often we try to relate to God through star charts — and we end up feeling shame or disappointment that our performance didn’t bring the outcome we wanted. We try to work harder, achieve more, jump farther, score higher in order to win His approval or blessing. We end up relating to God with an underlying fear rather than full of expectant, childlike, joy-filled faith.

God doesn’t work with star charts. He is not manipulated by our performance. In Jeremiah 9:23-24, He says: “Let not the wise man boast in his wisdom, let not the mighty man boast in his might, let not the rich man boast in his riches, but let him who boasts boast in this, that he understands and knows me, that I am the LORD who practices steadfast love, justice, and righteousness in the earth. For in these things I delight, declares the LORD.”

God is not after great performances or great movements. He is after us!

God already knows we aren’t enough, but He’s not asking us to be. We are the ones who have chosen to walk through the desert with enormous packs strapped to our backs full of everything but water. As if the kingdom of God were held up or together by us.

To get to the place where God can be enough, we have to first admit we aren’t. Pretending we are okay is how many of us are making life work. With that illusion gone, we might have to live needing God.

And it might be hard. Strike that. It is hard.

Because we have nothing to prove.

Dear God, I’m realizing it’s not my curse that I believe I’m not enough; it’s my sin that I keep trying to be. Thank You for the reminder that life with You means I can rest, and I have nothing to prove. Will You continue to show me Your freedom, Your power and my need to stop striving to please You and instead just live life with You? In Jesus’ Name, Amen.

REFLECT AND RESPOND:
Do you feel like God is keeping a star chart based on your performance?

When we see ourselves the way God sees us, we don’t have to strive. Read 2 Corinthians 12:9. How does this verse encourage you? Does it challenge you to tear up the star chart?

The Point of No Return
Jeff Schreve

Orphans No More
Revive Our Hearts

Turn Around (Jonah 3:6-10)
Emmaus Church
Follow Us
Grow Daily with Unlimited Content
Uninterrupted Ad-Free Experience
Watch a Christian or Family Movie Every Month for Free
Early and Exclusive Access to Christian Resources
Feel the Heart of Worship with Weekly Worship Radio
Become a Member
No Thanks