Tearing Down the Walls to Receive God’s Blessings 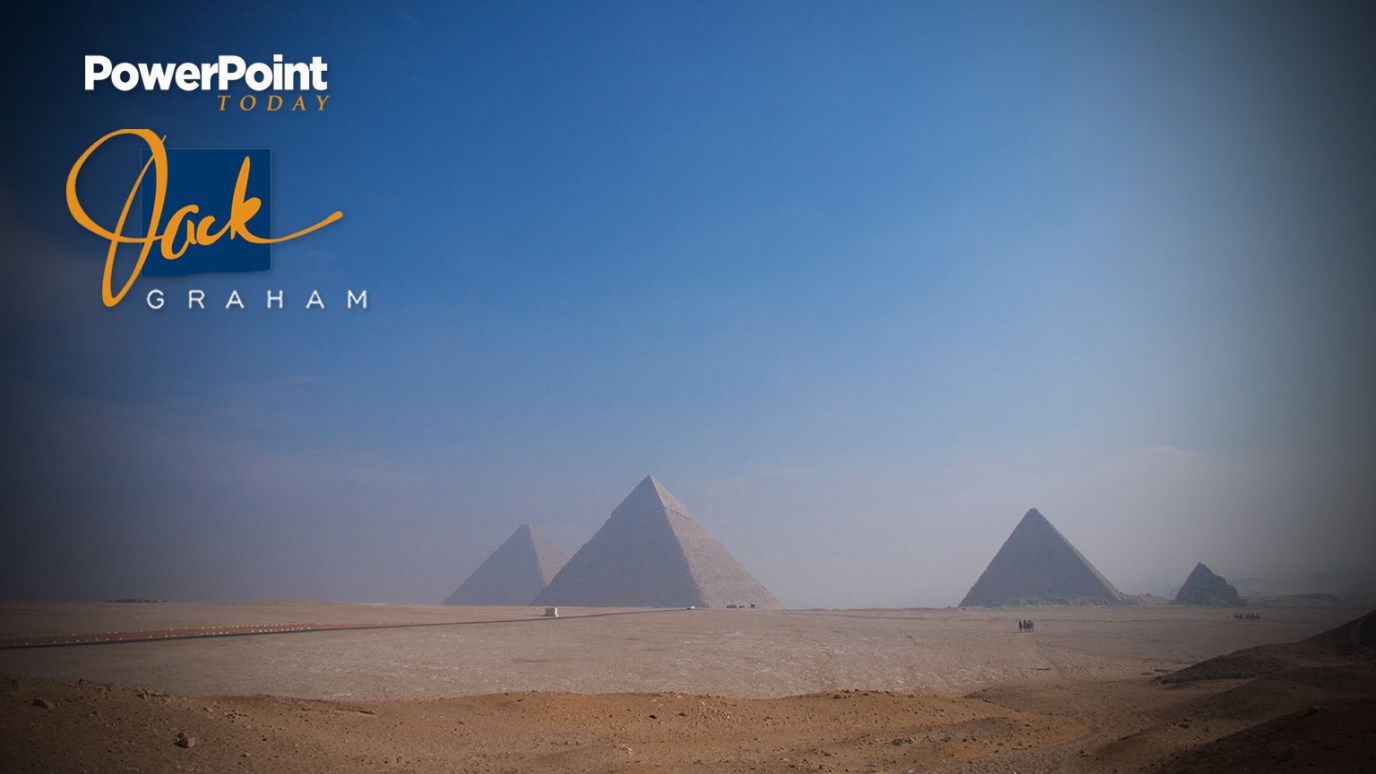 Many Christians today have come out of "Egypt," but have never entered into the joy and victory of a life lived in Christ.

On the seventh day they rose early, at the dawn of day, and marched around the city in the same manner seven times. It was only on that day that they marched around the city seven times. And at the seventh time, when the priests had blown the trumpets, Joshua said to the people, “Shout, for the LORD has given you the city. And the city and all that is within it shall be devoted to the LORD for destruction…” So the people shouted, and the trumpets were blown. As soon as the people heard the sound of the trumpet, the people shouted a great shout, and the wall fell down flat, so that the people went up into the city, every man straight before him, and they captured the city (Joshua 6:15-20).

The story of the people of Israel is a fascinating one. They spent centuries in bondage in Egypt but the Lord finally delivered them through his servant Moses. Then, after 40 years wandering in the desert, God gave them the responsibility conquering the Promised Land.

God told Israel that he would give them victory over the pagan Canaanites as long as they trusted in him. One key city that had to be taken was Jericho, so God commanded them to march around the city seven times, shout, and the walls would come down. But this was very strange to the Israelites, so it took them a week to finally obey God’s command to march around Jericho seven times!

You know, that reminds me of many Christians today. They've come out of Egypt, have been delivered and saved from the bondage of sin, but the have never entered into the joy and the victory of a life lived in Christ.

Standing in front of some of you today is a great wall of Jericho. I don’t know what that wall is, but it’s something that says, “Keep out!” It may be a great crisis in your life, a hopeless situation, or a financial problem. Or it could be a personal problem inside like an unfulfilled dream or unconfessed sin.

Trust in God to tear down the walls that are hindering His blessing in your life!