Tear Down the Wall 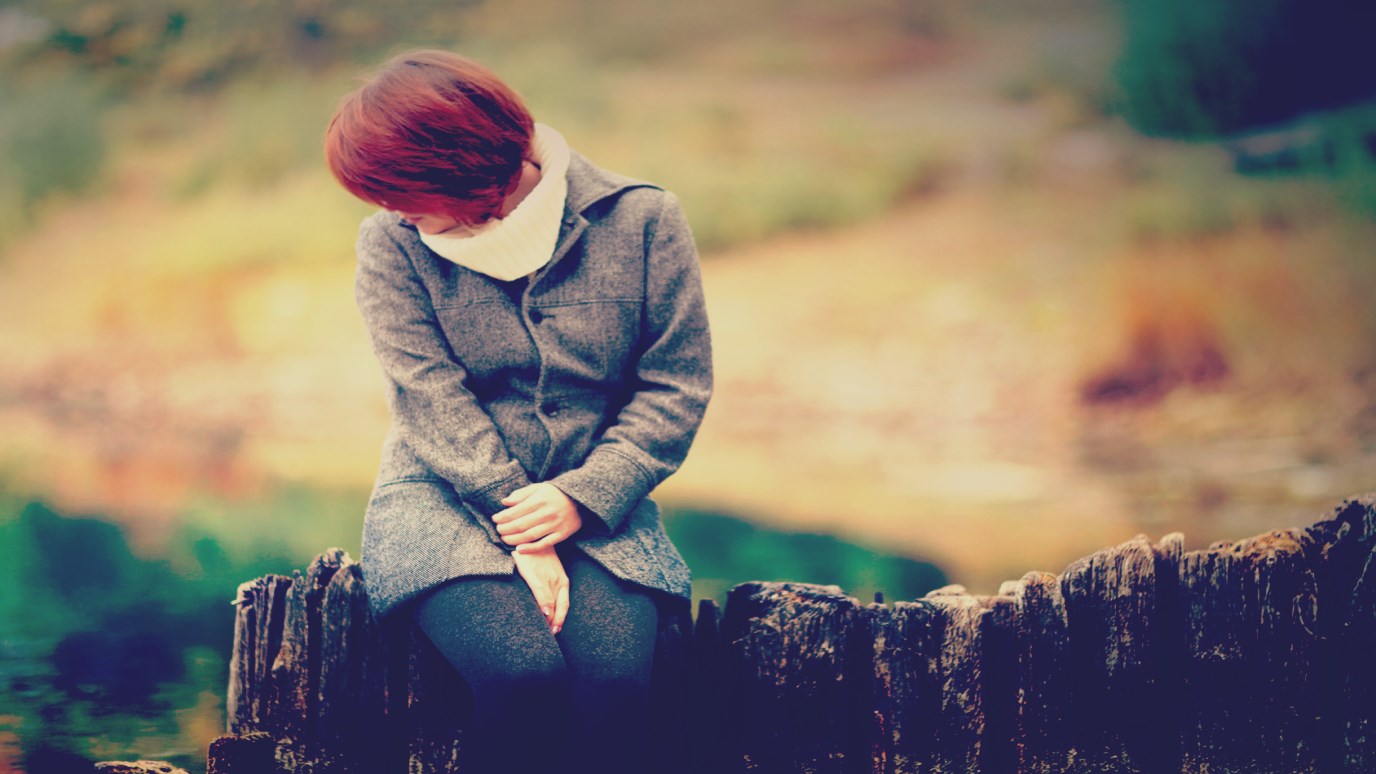 To those who are struggling to live the Christian life, to be obedient, to “do better” than before, I have one word: quit! That’s right...quit trying.

Something happened in 1990 that I wasn’t sure I would see in my lifetime. The Berlin Wall, the division between communist East Berlin and free West Berlin, came down. Thousands of people streamed through Checkpoint Charlie, and civilians with hammers and pick axes took the old symbol of bondage down piece by piece. In fact, I have a small piece of that wall, given to me by a friend who was visiting Germany when it came down.

It’s an amazing thing to see walls come down in such a dramatic way, and to see freedom take root and grow where oppression once thrived. But some could testify that although walls seem to be coming down around the world today, they are still captured. Still in bondage. Not to a political system or to an oppressive government, but held captive by sin and the pull of the old, unredeemed nature.

To those who are struggling to live the Christian life, to be obedient, to “do better” than before, I have one word: quit! That’s right...quit trying. You see, this new covenant we are under is not about law-keeping and striving, it is about grace. The fading glory of the old covenant could only diagnose our sin problem, not solve it permanently. But through the blood of Christ, we have been set free from the bondage of trying harder, and “doing enough.” God has already done enough: He sent His Son to die on our behalf, and attributes His righteousness to us when we place our faith in Jesus. That will set you free!

Hope for the Future
Dr. Michael Youssef
Follow Us
Grow Daily with Unlimited Content
Uninterrupted Ad-Free Experience
Watch a Christian or Family Movie Every Month for Free
Early and Exclusive Access to Christian Resources
Feel the Heart of Worship with Weekly Worship Radio
Become a Member
No Thanks