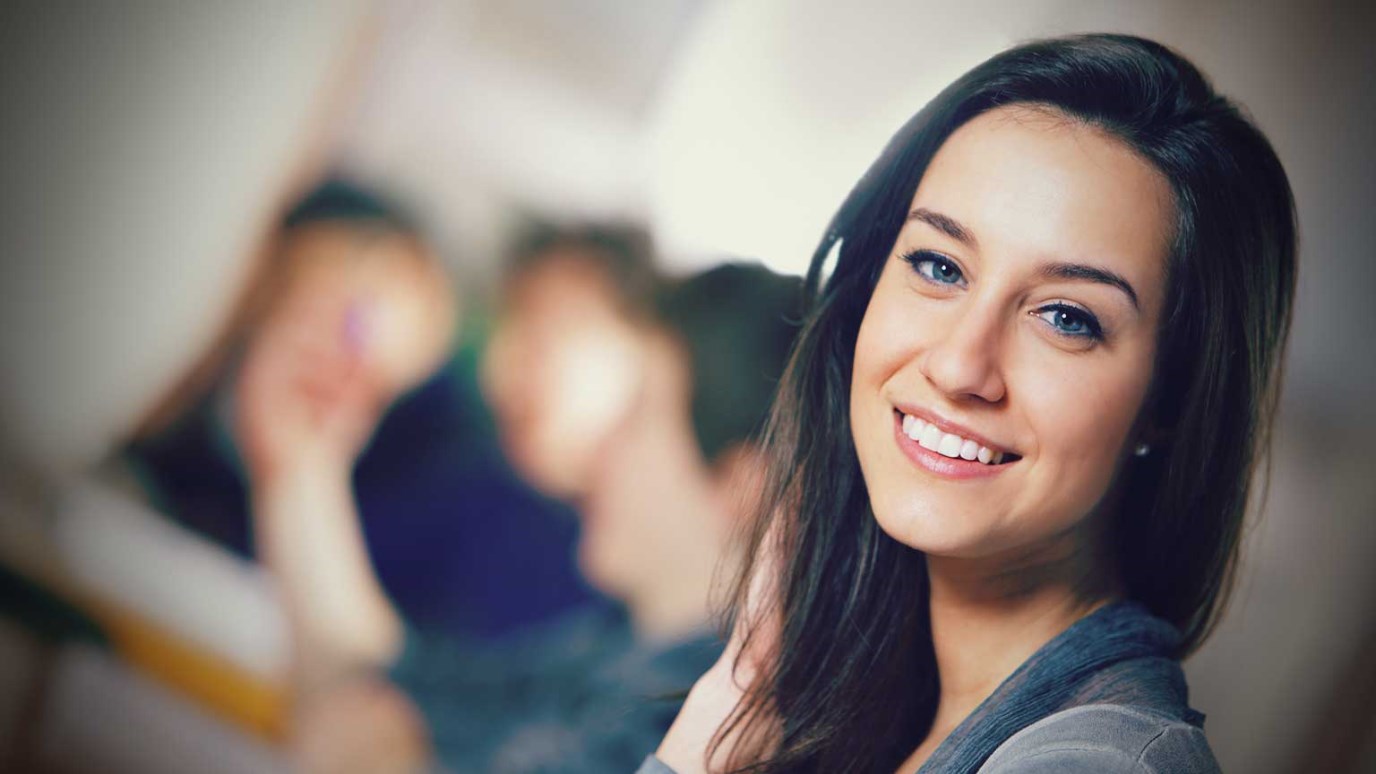 Going to college isn't a ticket to success. Learn how to add value to other people or favorable organizations. Adding value will help you grow in fulfillment and prosper financially.

All of our lives, we’ve heard stories of people who are “outliers” — men and women who dropped out of college (or never attended in the first place) and made their mark on the world anyway. People like Bill Gates, Oprah Winfrey, Steve Jobs, Mark Zuckerberg, Ted Turner, Walt Disney, Wolfgang Puck… and the list goes on and on.

The fact is, less than one in six people have graduated from college globally. Pause and think about that for a moment. If you have a college degree, you are among a small minority in the world. You are rare. If we really believe in the power of a good education, there is no good reason why a college graduate should be jobless if they know how to add value to others.

A Means to an End

Sadly, many of our young adults today have been taught that simply going to college would be their ticket to success. They assumed it was an end unto itself. Uh, not true… not unless you can translate that degree into a good or a service that can add value to others. In fact, may I suggest that along with playing in the sandbox and learning to get along with others, all through their childhood, we need to be teaching them that the “end” to almost every “mean” they endure is to find a way to add value to others. When we do this, fulfillment and finances generally follow.

My good friend David Salyers told me about life after he received his degree from the University of Georgia. He had two job opportunities: one was from a major company that could pay him very well immediately, while the other was a starting position at Chick-fil-A corporate headquarters. The latter role didn’t pay quite as much, but they promised they would teach him to “add value” to others in his career. He chose this option—and today, as the Vice President of National & Regional Marketing for Chick-fil-A, he’s so glad he did. David chose to ignore the “traditional” approach to education and a career and pursued an “outlier” path. This is what I recommend to students everywhere. Note the differences:

In the traditional approach—you work on your GPA, you get involved with activities you believe will look good on the resume, and you interview for jobs you feel will pay you the maximum amount you can get. It’s really all about you. Your focus is on what value you can extract once you graduate.

In the transformational approach—you seek to identify what value you can add to an organization by identifying your greatest strengths and passions. You seek out a company that aligns with who you are, not one that pays the most. Your focus is primarily on adding value, not gaining value. In fact, your gauge is simple: based upon who I am, where can I contribute the most value to this organization?

In January, we launch a brand new Habitudes® resource called Habitudes for New Professionals. It’s an ideal resource for young adults entering their careers, for interns, or for students who are in their final year of school. It provides a way to think “outlier” instead of merely blending in on the job. For example, one of the images in the book is called “Early Birds or Mockingbirds.” I believe every organization has both of these birds on their team. Mockingbirds are a dime a dozen. They simply look around and imitate what others are doing. Early Birds are the ones who choose a new report card—they focus on how they can add the most value—and end up initiating progress for the organization. They show up early, motivated not by a clock but by a mission.

When you approach life this way, you move from Mockingbird (acting like everyone else) to Early Bird (standing out from everyone else). Ironically, while most people believe success comes from being a Mockingbird, I have found that money and meaning naturally follow the Early Bird.

What do you think about the Traditional vs. Transformational Approaches to life?

The Birth and Death of Entitlement in Students
Dr. Tim Elmore