Teaching – Then and Now 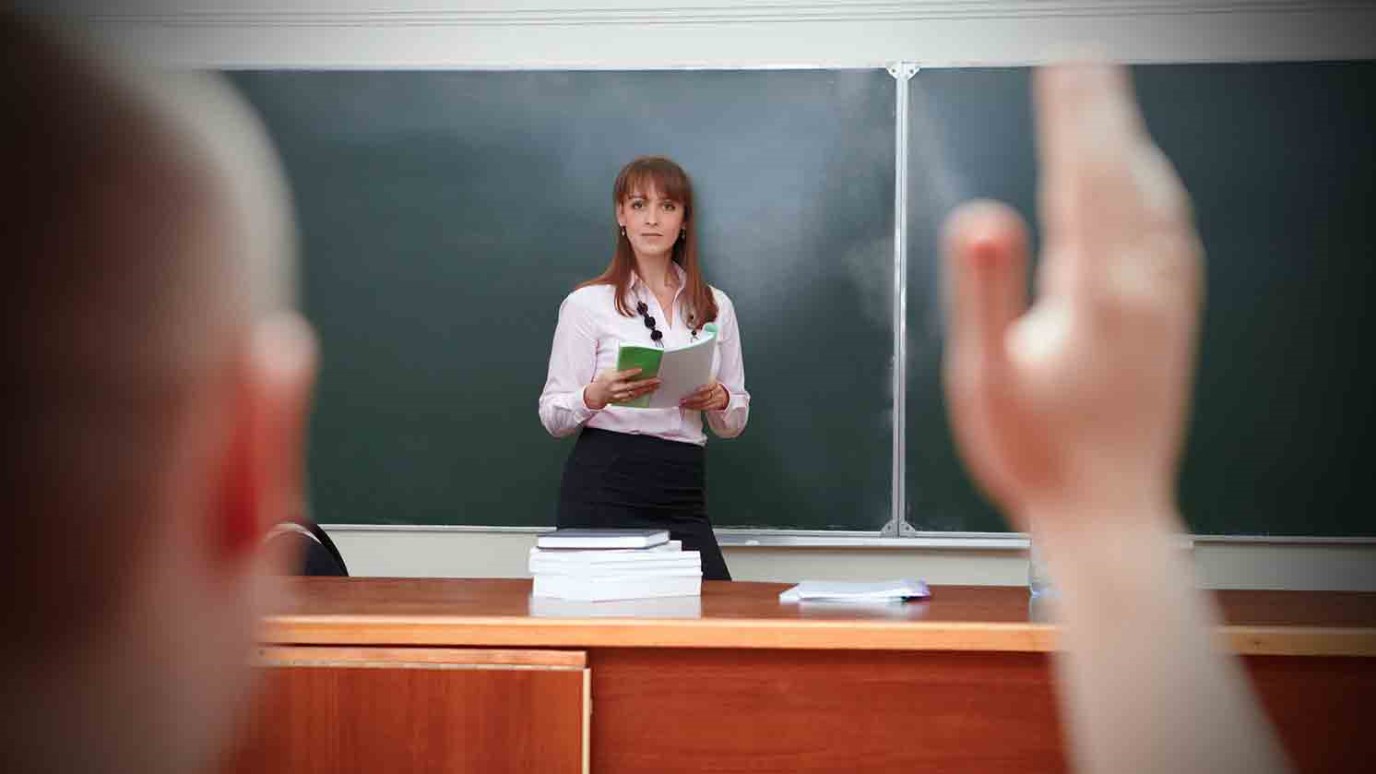 John Rosemond explains why teachers who are demanding and critical when criticism is due, bring out the best in every student.

The most valuable course I took in high school was typing. I took two semesters of it my sophomore year at Proviso West High School in Hillside, Illinois. By the end of the second semester, I was typing between 60 and 70 words per minute on a manual typewriter. My typing teacher-I do not remember her name-walked around the room while we students typed. She had a yardstick in her hand that she used to whack us with it on our backs when our posture was the slightest bit off and on the backs of our hands when our hand positions were not proper. I received a good number of these whackings. She was mean. None of us liked her. She didn't care. She was there to teach, not be popular.

Creative writing-also taken during my sophomore year-comes in a close second. One day, while the class was busy writing something, Mrs. Grimsley called me to her desk. In a voice purposefully loud enough that the whole class stopped writing and watched me squirm, she told me that my latest theme was "trash." She handed it back to me, told me to do it over, and made it clear that the best grade I could hope for was a C. To say that I was humiliated is an understatement. A room full of stifled giggles accompanied the long walk back to my desk. By the way, I had most definitely turned in hastily-written trash, hoping she'd let her best student slide. No such luck.

Neither of these teachers would be allowed to teach today, not unless they repented of their evil ways, which I suspect neither would do. Mind you, I thank these two teachers often, to this day. During my twelve years of school (I did not attend Kindergarten), no teachers made a more positive contribution to my life than these two meanies. Both of them cared about me.

A recent study found that teachers like my typing and creative writing teachers-teachers who are demanding, critical when criticism is due, and in every way the antithesis of touchy-feely-do the best job of bringing out the best in their students. The touchy-feelies are more well-liked, mind you, but their students don't give them their best. They slack off, because they intuitively know that touchy-feely teachers are touchy-feely when they hand out grades. Billy did C work, but Billy gets a B from Mrs. Imok-Youreok because Billy needs "encouragement." All the kids really like Mrs. Imok-Youreok. Their parents do too!

It was recently announced that The Duke Endowment is giving Davidson, Duke, Johnson C. Smith, and Furman universities $3.4 million to study why so many of today's college students report high levels of stress and anxiety and find ways of enhancing their "resiliency," which the project defines as the ability to thrive despite adversity and difficult circumstances. I will tell these institutions, for free, why today's college students find it so difficult to cope. It's because they have never had to deal with high expectations, demands, and high standards that don't waver because they need encouragement. It's because they've never encountered the likes of my typing and creative writing teachers. It's because if they ever had, their parents would have screamed bloody murder, administration would have caved in, and the meanies would have been replaced by the likes of Mrs. Imok-Youreok.

It takes $3.4 million to figure this out?

A Meeting No Leader Likes to Have, But Should Always Consider
Ron Edmondson