Teaching the Virtues of the Truth 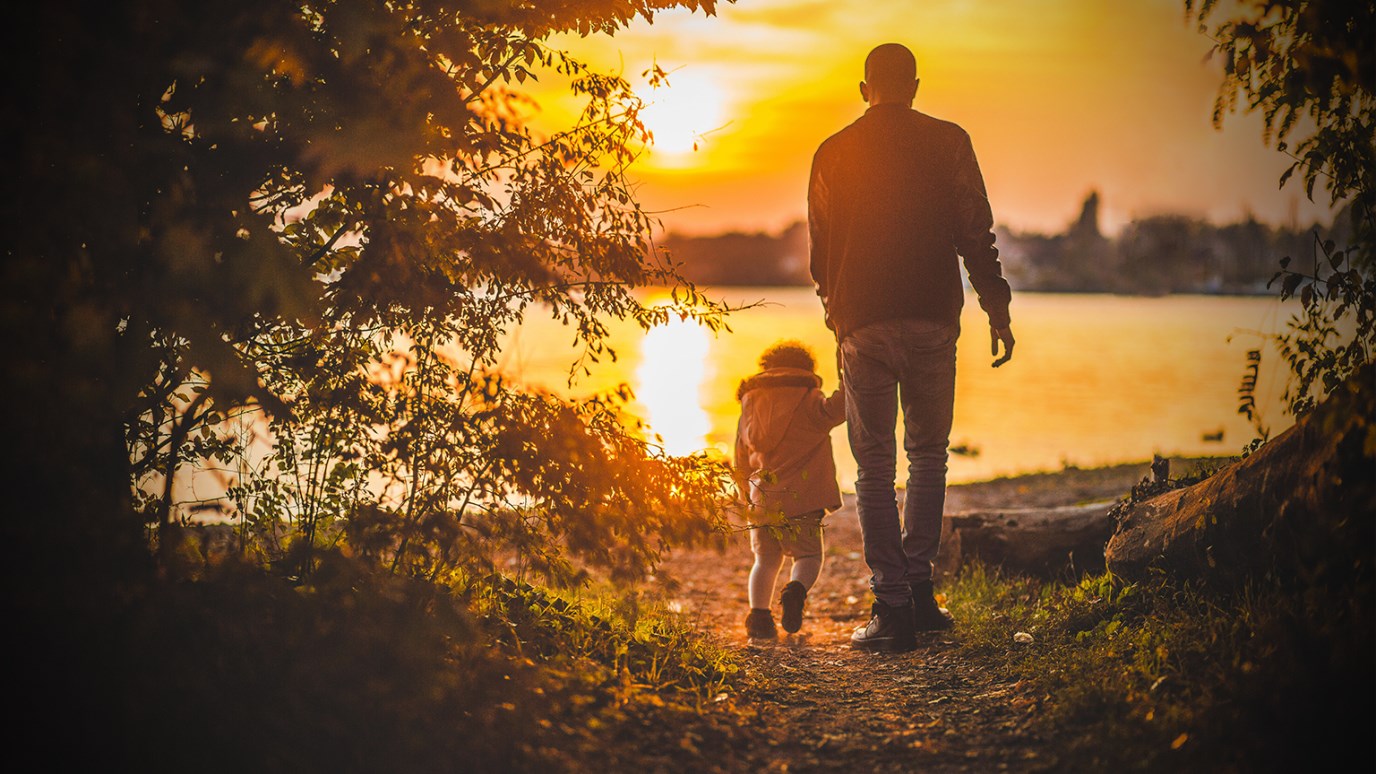 Parents, how can you instill the virtue of honesty in your kids? (Have you first incorporated it in your own lives?)

Q: My five year old is developing a problem with lying, and I don't know how to handle it. What can I do to get him to tell the truth?

Answer: Lying is a problem with which every parent must deal. All children distort the truth from time to time, and some become inveterate liars. Responding appropriately is a task that requires an understanding of child development and the characteristics of a particular individual. I'll offer some general advice that will have to be modified to fit specific cases.

First, understand that a young child may or may not fully comprehend the difference between lies and the truth. There is a very thin line between fantasy and reality in the mind of a preschool boy or girl. So before you react in a heavy-handed manner, be sure you know what he understands and what his intent is.

For those children who are clearly lying to avoid unpleasant consequences or to gain an advantage of some sort, parents need to use that circumstance as a "teachable moment." The greatest emphasis should be given to telling the truth in all situations. It is a virtue that should be taught--not just when a lie has occurred, but at other times as well. In your personal devotions with the children, turn to Proverbs 6:16-19 and read that insightful passage together. It says, "There are six things the Lord hates, seven that are detestable to him: haughty eyes, a lying tongue, hands that shed innocent blood, a heart that devises wicked schemes, feet that are quick to rush into evil, a false witness who pours out lies and a man who stirs up dissension among brothers."

These are insightful verses around which to structure devotional periods with children. Explain who Solomon was, why his teachings are so important to us, and why the Scripture is our friend. It is like a flashlight on a dark night, guiding our footsteps and keeping us on the right path. It will even protect us while we are asleep, if we will bind it on our heart forever. Memorize the passage in Proverbs together so it can be referred to in other contexts. Use it as a springboard to discussions of virtues and behavior that will please God. Each verse can be applied to everyday situations so that a child can begin to feel accountable for what he does and says.

Returning to the specific issue of lying, point out to the child that in a list of seven things the Lord hates most, two of them deal with dishonesty. Telling the truth is something God cares about, and therefore it should matter to us. This will explain why you are going to insist that your son or daughter learn to tell the truth even when it hurts to do so. Your goal is to lay a foundation that will help you underscore a commitment to honesty in the future.

The next time your child tells a blatant lie, you can return to this discussion and to the Scripture on which it was based. At some point, when you feel the maturity level of the youngster makes it appropriate, you should begin to insist that the truth be told and to impose mild punishment if it isn't. Gradually, over a period of years, you should be able to teach the virtue of truthfulness to your sons and daughters.

Of course, you can undermine everything you're trying to establish by your own dishonesty in front of your kids. Believe me, they will note it and behave likewise. If Daddy can twist the truth, he'll have little authority in preventing them from doing the same.