Teaching Purity in a Seductive Culture 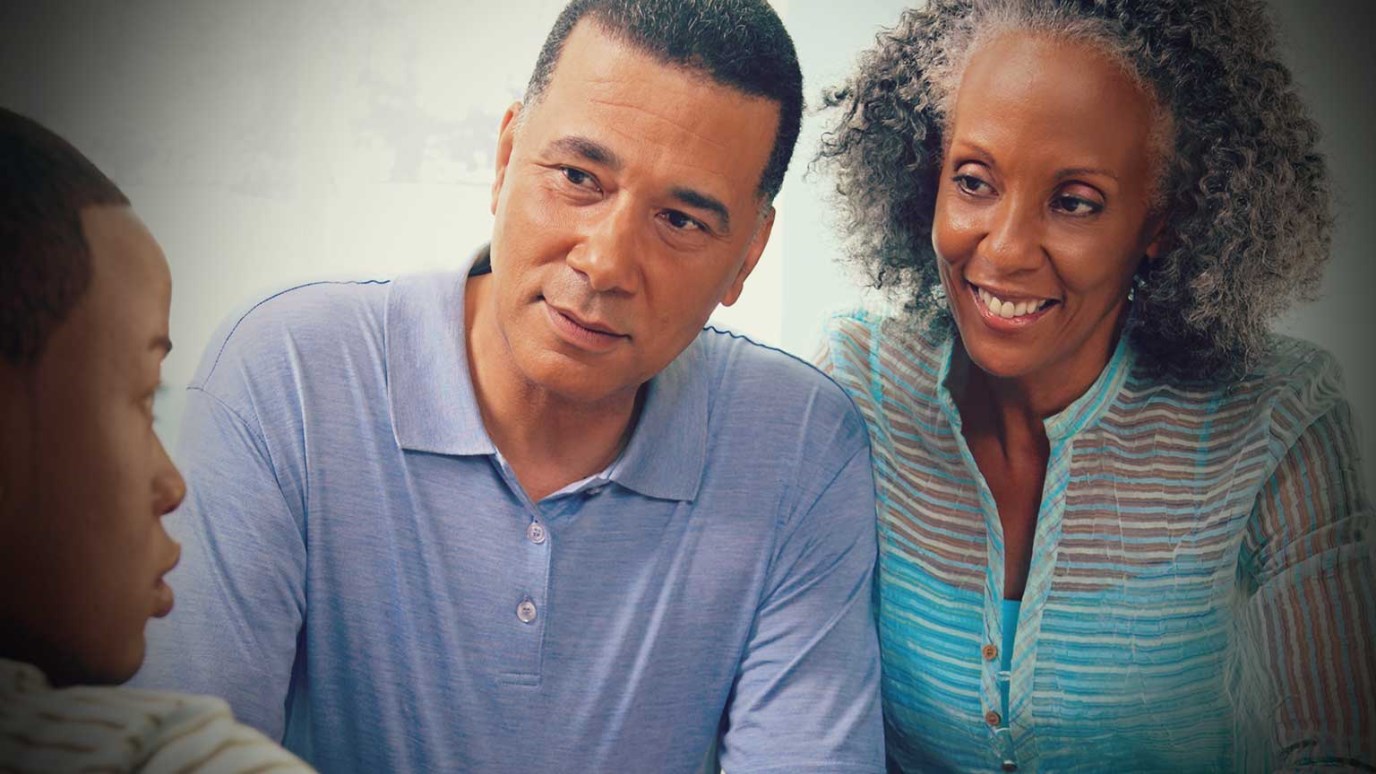 Our kids are being constantly bombarded by seductive imagery, and our culture isn't going to do anything to hold back. It's up to you, as the parent, to set the standards and your expectations for your teens.

Have you looked around lately?  Our kids live in a dangerous generation.  They are constantly bombarded by seductive imagery.  Innocence is threatened at a young age.  And our culture isn’t doing anything to stem the tide.  In fact, it’s pulling our teens away from purity and pushing them toward promiscuity.

Over the many years at Heartlight, we have worked with hundreds of girls who struggle to maintain their integrity and personal purity.  Along the way, I’ve learned a couple things worthy of passing along to you.

When everyone around a teen assumes they’re going to be sexually active, or makes fun of them if they aren’t, it creates the perfect storm for failure.  In any case, our teens are set up for a private battle of choices.  Many of the kids I talk to are confused about their own convictions on the issue.  Over and over again they say how they wish they were still a virgin, but then admit that if they were still a virgin, they would be moving in a direction to try not to be.

Sexuality is something that teens talk about all the time.  Their banter is almost shocking.  These conversations usually exemplify a teen’s craving for attention.  Even though our kids are communicating like crazy over the Internet, texting, and through social media sites, they aren’t connecting.  So they often resort to other ways to get noticed, such as their appearance and performance.  They think they can get the connection they long for through their sexuality.  And it makes sense that they think this way – television, music, and advertising all give kids the strong message that experimenting with sex is perfectly normal.  It’s no longer just an invitation to sexually express themselves, but an out-right expectation.  In fact, the media makes fun of virginity.  But when it turns out that reality shows aren’t reality, teens become disappointed and confused.

Parents have a natural opportunity to connect at this point.  When teens discover that a lifestyle of “appearance & performance” don’t deliver the results they want, they’ll start asking:  now what?  This is where having a strong relationship and ongoing conversation with your kids is helpful and many parent struggle with how to get to this place with their kids.  Teens are young men and young women, not just young kids anymore, and we can’t control what they’re thinking, yet we need to have input along the way.  This is a perfect opportunity to sit down with your teen and openly talk about what’s acceptable and what’s not.  So, if you have been building your relationship with your teen along the way, your child may be more receptive to what you’re hoping to accomplish.

Even with good relationship-building, kids don’t always listen or follow our standard.  Parents, if you see your teen acting slightly outside of the standard, it’s okay to choose your battle and say:  I don’t like it, but I’ll let it go.  But it’s important to clarify the standards for modesty and your expectations.

Expectations aren’t a list of rules.  They’re taught in conversations, and caught with an example of your lifestyle.  The parent’s role is to help prepare the child – and instead of showing our kids how to live in a zoo, we have to be teaching them how to survive in a jungle.  Sometimes a child tells a parent:  I don’t believe in the things you do, I don’t behave the way you do, it’s my body, I’ll do what I want.  This becomes a different conversation.  Instead of talking about the expectations of the household, you might have a practical conversation about the Scriptures and show how a lack of modesty can hurt relationships.  Deviating from God’s plan always ends with pain and failure.  We need our kids to know that God doesn’t merely say Don’t!  God says, Don’t get hurt!  The Scriptures are a great place to start because they show our teens their value.

Kids don’t think of long term consequences, so it’s helpful for you to point out the lifetime ramifications of promiscuity.  Give them practical advice and direction, such as asking the question:  What would your future husband want in you?  What would your future wife want in you?  As your teen begins to define this for him or herself, stay engaged with them.  Model the life you want for them and help them sort through their confusion.  In the context of relationship, teens will see this instruction, not as judgment but as love and connection; just what they’re looking for.